THE Chase viewers were bowled over by Kate, a beautiful contestant on tonight's episode. 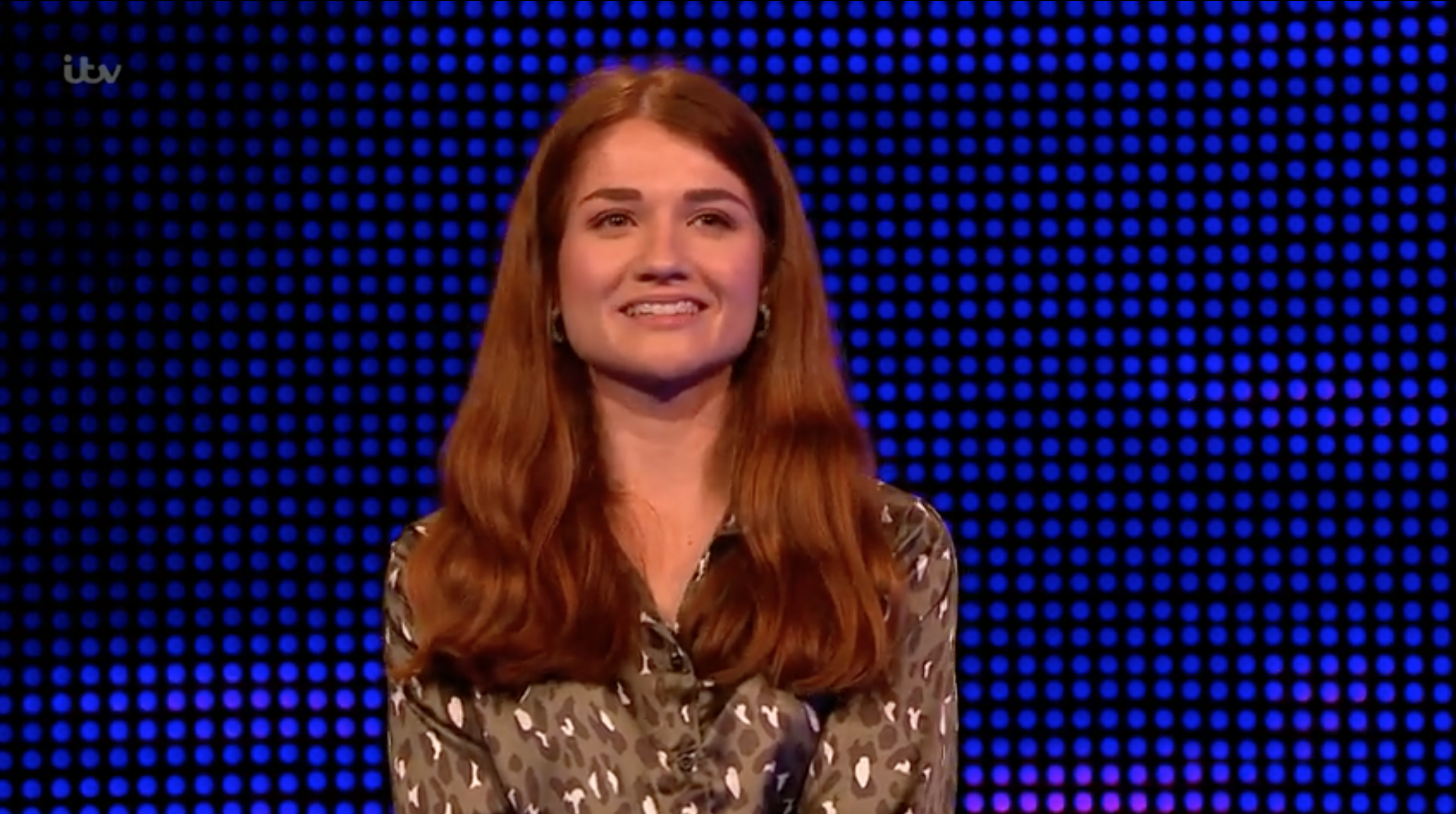 Another said: "Kate on the chase is a bit of alright ain’t she #thechase."

Kate, 24, from Sutton, told host Bradley Walsh that if she won the money she would spend it on a sausage dog but as she is currently living with her parents and two cats so it could be tricky.

“And then the sausage dog itself is quite expensive.” she continued. 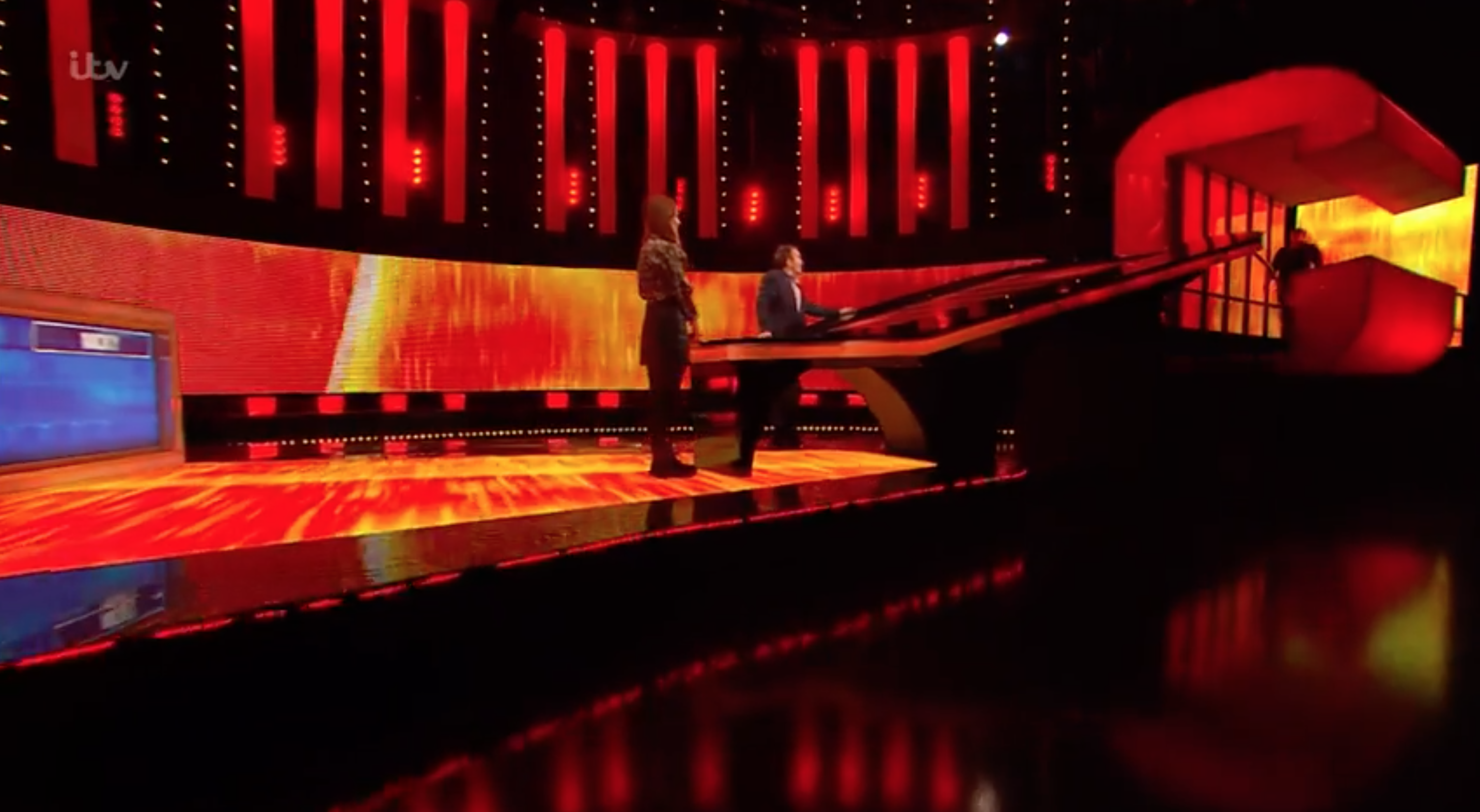 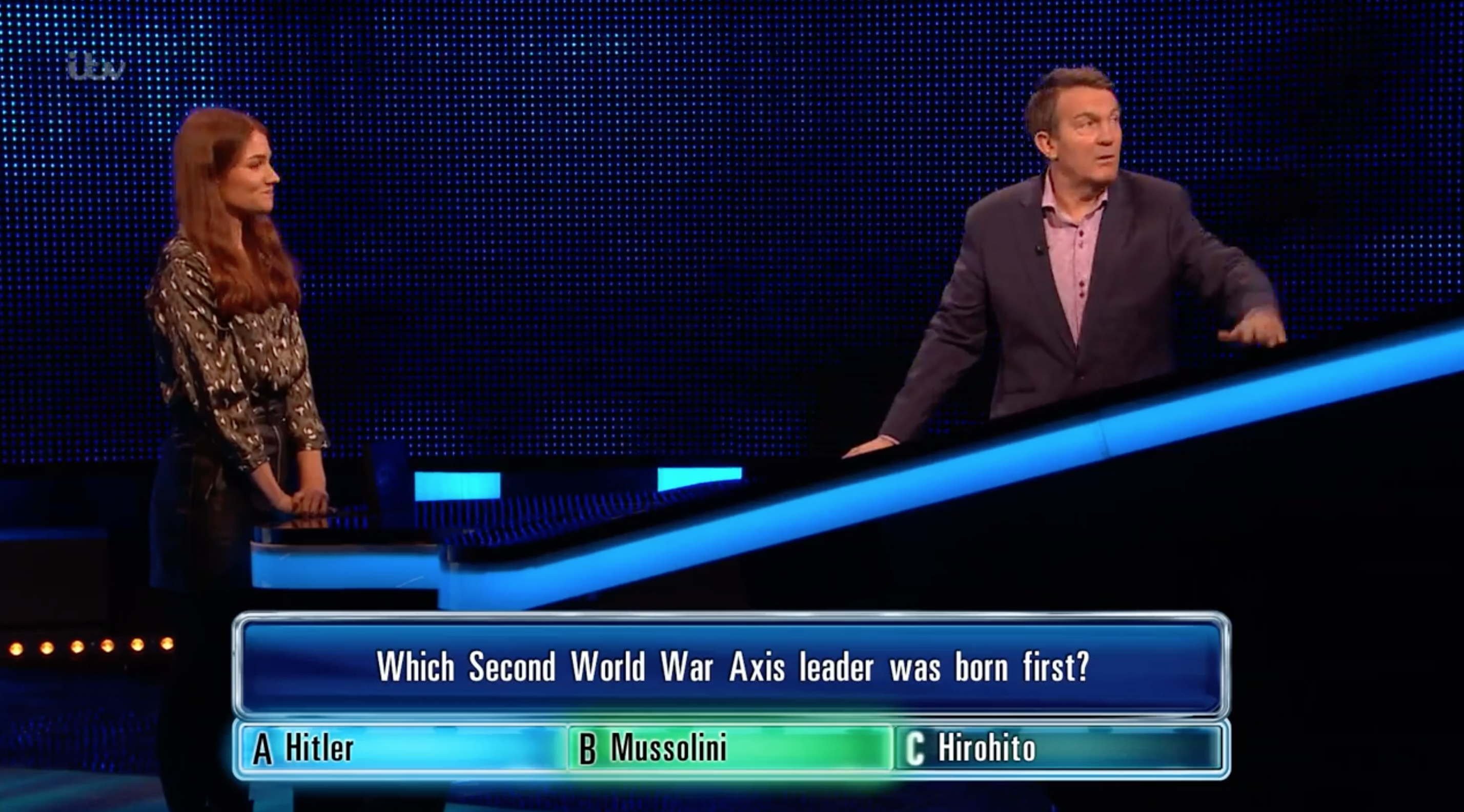 The love was clear as one added: "#thechase beauty and brains #kate I'll buy you the sausage dog.."

Kate told Bradley she was a library assistant and beginning work at a charity soon as another viewer said: "What a pretty lass Kate is on #TheChase and yet how refreshing that she's working in a library soon to be working for a charity! Good on ya Kate."

Bradley Walsh asked: ”What do you do to relax?” 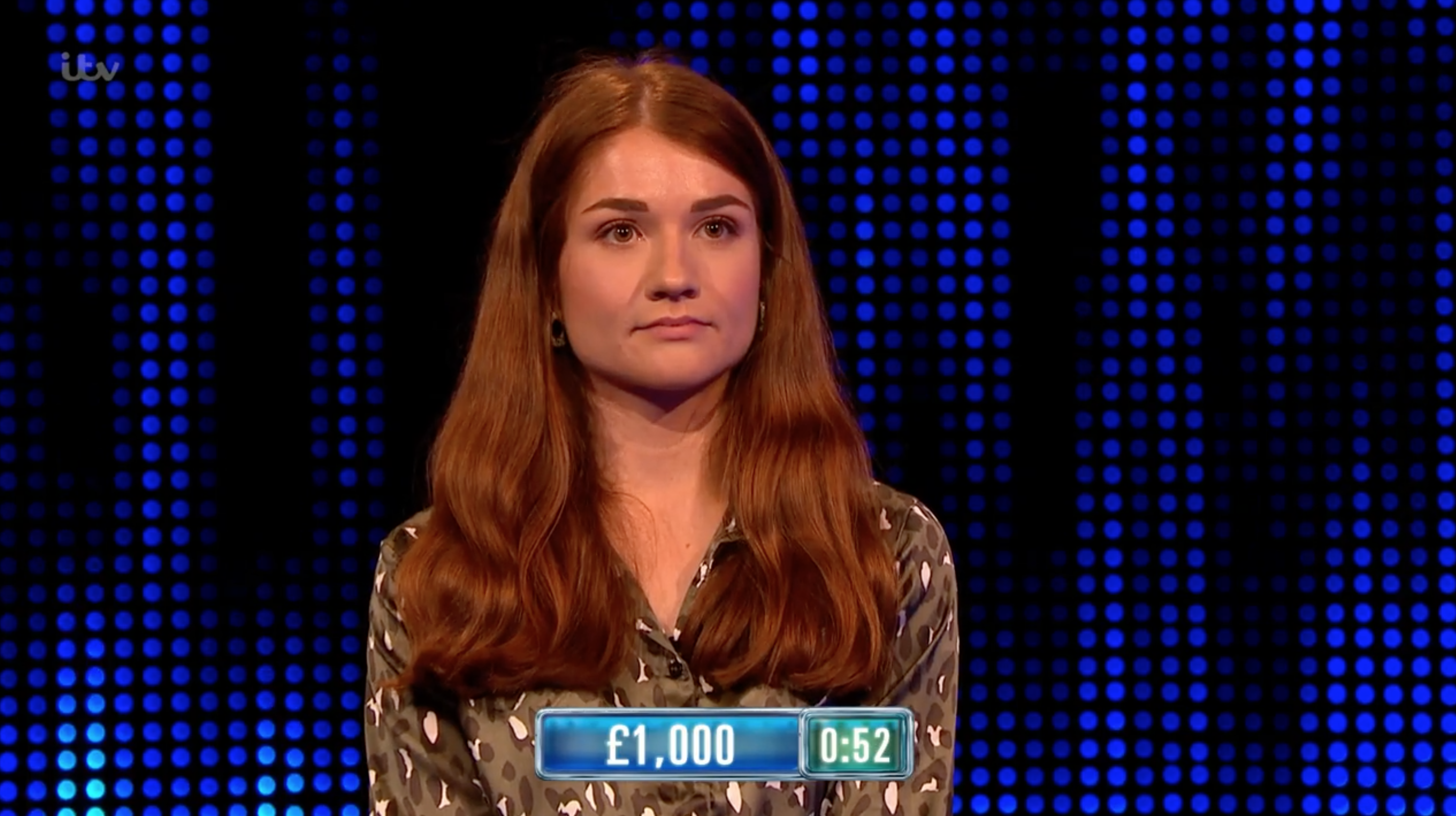 She said: "I like cooking, I like cooking curries, experimenting with recipes and I recently got into running as well.”

She secured an impressive £6000 in her first round getting the same correct answers as her chaser, Jenny ‘The Vixen’ Ryan did.

“No wonder you took up running obviously you got caught up chasing Sean out of the library at closing time.”

Kate’s eighth question was her downfall as Kate incorrectly chose that a bird defecating on its legs was to attract a mate rather than to cool down as the Chaser correctly chose.

Bradley called Kate delightful and said: “Quite frankly the chaser has done herself a massive favour there.”

Jenny ‘The Vixen’ Ryan agreed and said: ”I think you're quite right (Bradley) I've done myself a huge favour there. 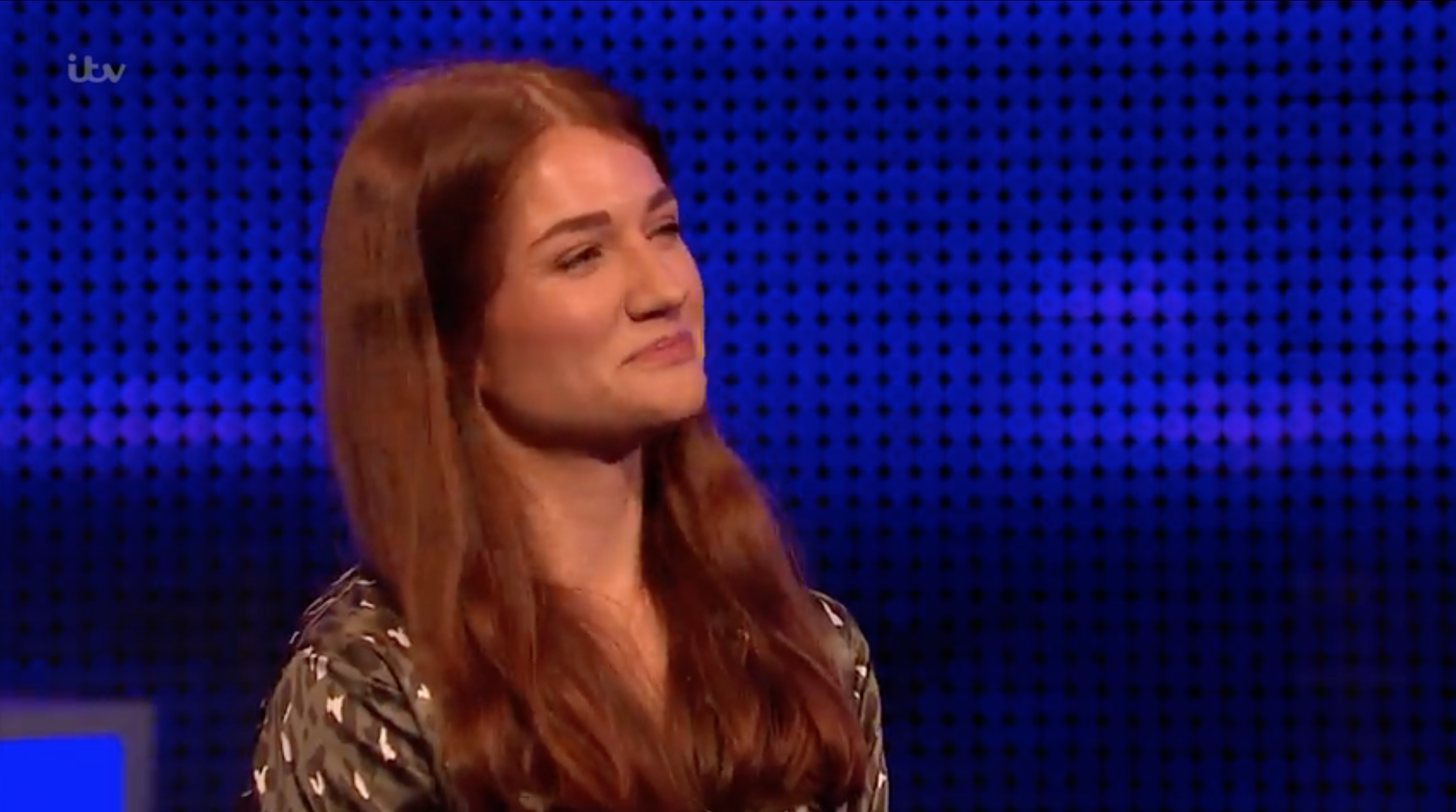 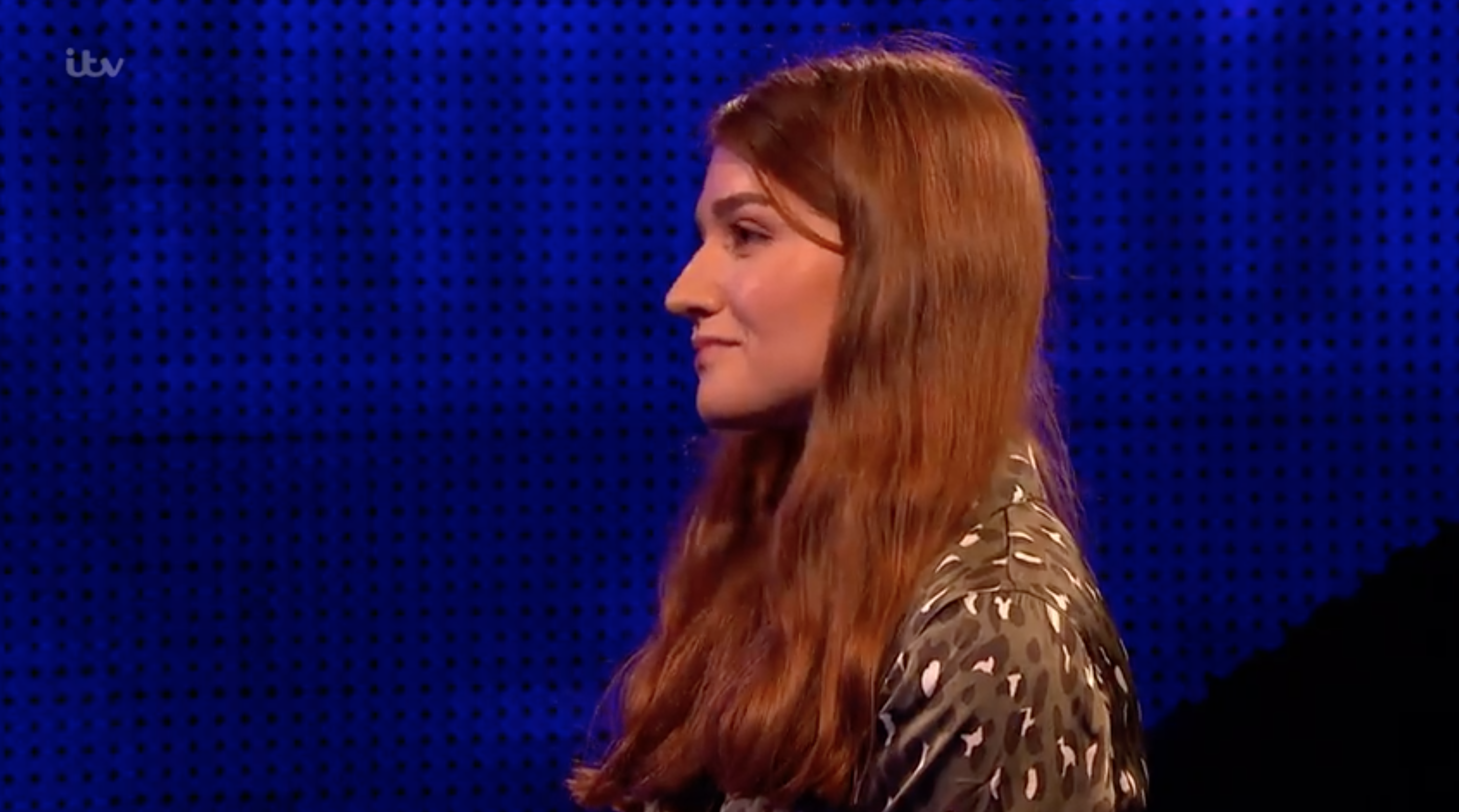 “She would have added a lot to that final.”

Bradley agreed with: “Absolutely, six is a great score.”

He later concluded that the female chaser had been on fine form recently and that she is currently very difficult to beat.

The Chase is on ITV weeknights at 5pm.