A MAJOR ITV star has paid tribute to nurses in a sweet childhood throwback.

The multi-talented celeb might be be one of the most recognisable faces on the box, but she looks very different in the smiley old snap. 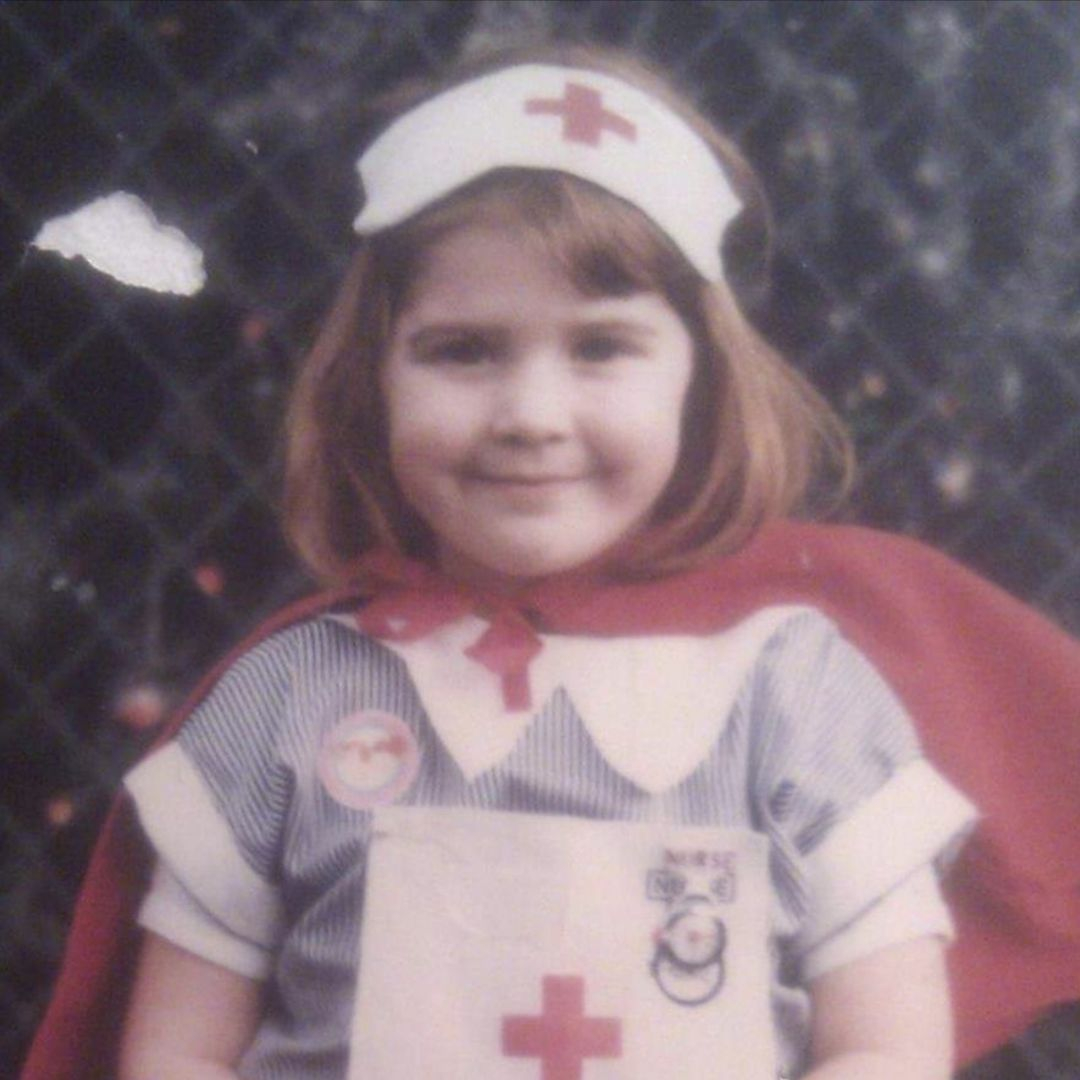 Showing her appreciation for nurses, she wrote: "Happy #internationalnursesday2021 from someone who was raised by a nurse and so realised from an early age what an awesome job they all do. Not all superheroes wear capes – but nurses still did when I was a kid."

Her many social media followers appreciated the glimpse into her life as a youngster.

One commented: "What a wonderful photo and tribute to your amazing mum! As the fellow daughter of a nurse all I can say is hear hear 👏❤️Kx."

Another posted: "Awesome, and you're right they are amazing people."

A third wrote: "Aww such a cutie pie Jenny . I agree Nurses do not get enough acknowledgment for all their hard work and behind every successful Dr/ surgeon there are a great team of nurses ❤️." 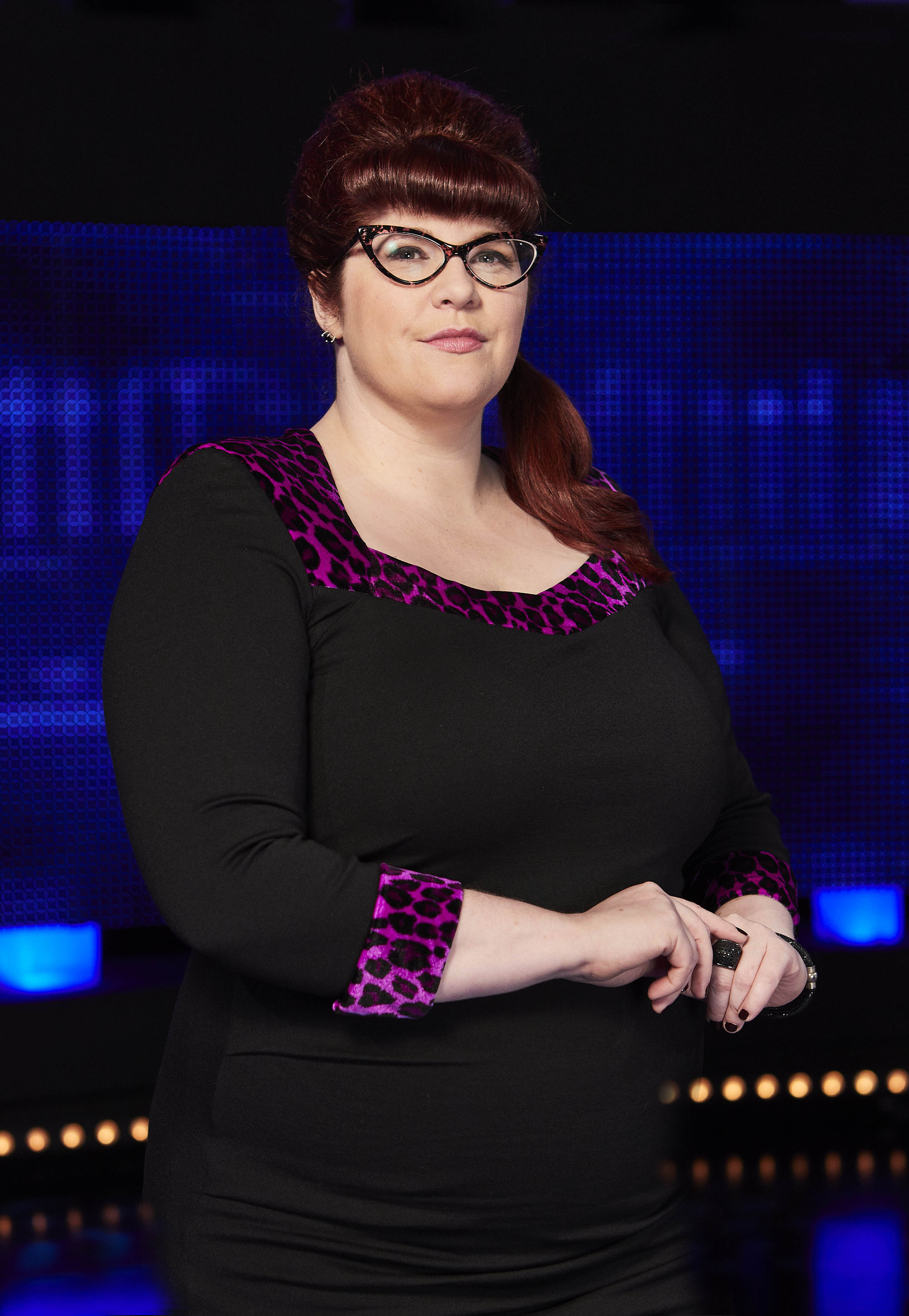 The little girl in the picture might not have gone on to be a nurse, but she boosts people's spirits in other ways.

Jenny 'The Vixen' Ryan keeps viewers entertained on The Chase and Beat The Chasers, and wowed with her vocal ability on Celebrity X Factor.

The 39-year-old has a strong track record of flexing her intellectual might.

She starred for Leeds University on University Challenge in 2003 and made it to the semi-finals.

She has also featured on Only Connect, The Weakest Link and Fifteen to One.

Her subject of choice on Mastermind in 2006 was Buffy the Vampire Slayer.

She told Lorraine earlier this year: "I had my hair in a big ponytail and the producers were trying to work out what my nickname should be. They wanted something animal-related because I like animal print.

“They suggested The Cougar and I said no, because I’m too young to be a Cougar.

“Bradley came up with The Vixen because of the red hair.”

She added: “It looks like a fox's tail and foxes are really intelligent animals, are really cunning and can be quite fast."