Bradley Walsh welcomed a new host of hopeful quizzers on tonight’s instalment of The Chase alongside chaser Anne Hegerty.

Alistair, 48, Coralie, 71, Katie, 22 and Andrew, 30 all tried their hardest to beat Anne to take home a share of the jackpot prize.

Today’s first contestant got off to a great start by earning £7,000 in his cash builder round, but he failed to secure his spot in the final.

Coralie then added £4,000 to the jackpot prize fund by escaping the chaser’s clutches on the ITV quiz show.

Anne was on fire this evening and both Katie and Andrew were beaten by the chaser in their respective head-to-heads.

However when Anne knocked out the final contestant, she felt she needed to issue an apology.

With Anne only one question behind, Bradley asked: “Porteno is a nickname for an inhabitant of what South American City?”

Andrew answered incorrectly with Bogota before it was revealed Anne had defeated him by answering Buenos Aires.

The chaser then remarked: “I feel I owe you an apology that was a complete and utter guess, I’ve never ever heard that.”

“So Buenos Aires must be on the coast then, we assume Port, Porteno, is that right?” Bradley questioned. 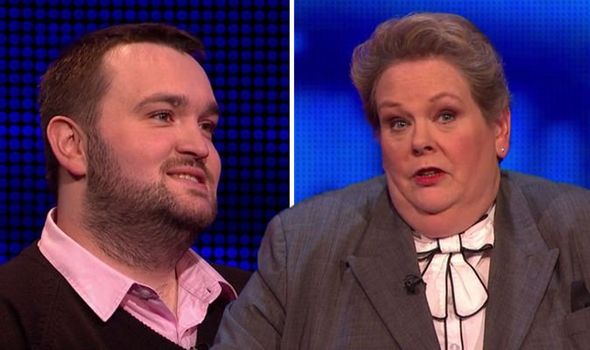 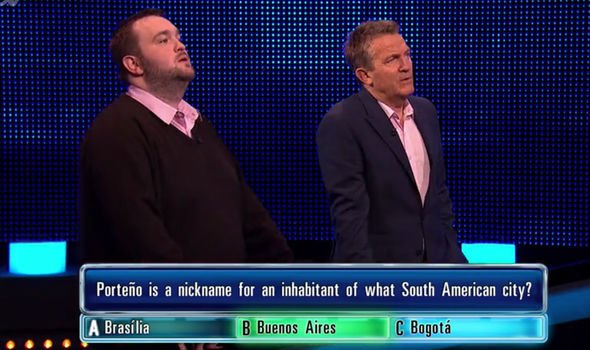 “I guess,” Anne remarked. “Buenos Aires does mean good air so you tend to get fresh air on the coast but to be honest I really didn’t know that.”

Meanwhile, earlier in the week one contestant missed out on a £53,000 pot after accidentally pressing the wrong button.

Despite receiving £1,000 in his cash builder round, quizzer Gurpal opted for the higher offer and got off to a great start.

However, Jenny Ryan was soon one question behind him.

They were then asked: “In Indian cuisine, what thin, spiced bread is made from ground lentil and fried in oil?” 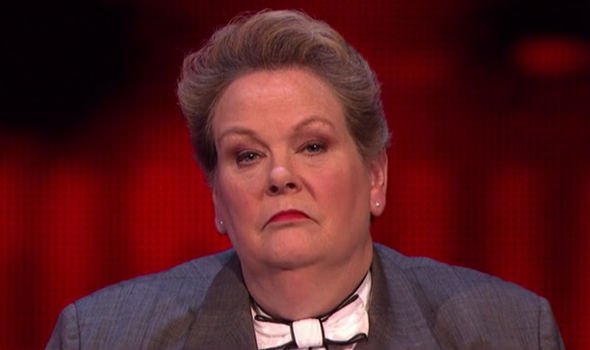 Gurpal selected the second answer, naan, but confessed he intended on pressing the last option, paratha.

Viewers took to Twitter to comment on the blunder as one wrote: “How the f**k does Gurpal get that wrong twice #thechase.”

Another joked: “Gurpal pressed B but intended to press C but the answer was A. He prefers fish and chips. #thechase.”

“So he pressed the other wrong answer by mistake? #TheChase,” a third asked.

The Chase airs weeknights at 5pm on ITV.