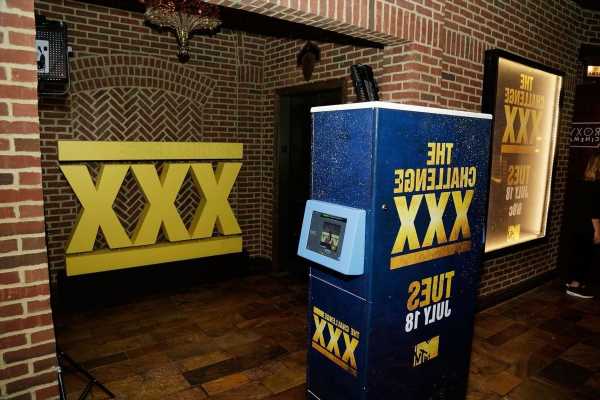 [SPOILER ALERT: Spoilers ahead for The Challenge 37.]

Filmed in Croatia, the MTV reality competition series The Challenge is returning with its 37th season. The season has finished filming, and the winners have reportedly been revealed.

According to known spoiler account PinkRose, the upcoming season features an even cast of 32 contestants with 16 rookies and 16 veterans. The returning players include:

The rookies making their debut include:

Kelz Dyke – Too Hot to Handle

Unlike the prior two seasons, The Challenge 37 will not have a skull twist which host T.J. Lavin previously required to compete in his final.

However, it does feature partners again and follows a similar format as last season’s Double Madness.

For example, the contestants compete in daily missions where the winners receive immunity and the ability to vote any team into elimination. Those partners then face off against whoever the majority of the House chooses.

The winners can pick new partners.

Who are the winners of ‘The Challenge 37?’

The spoiler account reported the following as the elimination matchups:

Aneesa disqualified due to injury

Ashley was removed from the game after an argument with Josh

Nany, Kaycee, Emy, Tori, CT, Nelson, Kyle, and Devin advanced to the finals. According to the spoiler page, CT and Kaycee won The Challenge 37.