THE Boys' boss has serious regret over how a key character was portrayed in the show's first season.

Eric Kripke, 46,has expressed his thoughts about the way actress Karen Fukuhara was directed to play the character Kimiko. 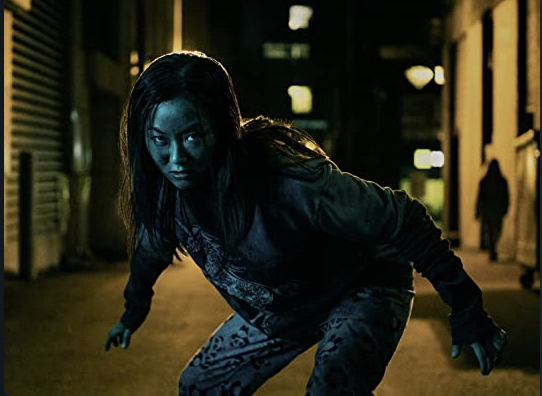 The showrunner revealed to DigitalSpy: "One of the things that I wished I could have done better in season one was to give Kimiko more of a voice."

The director also admitted how he specifically wanted to give Fukuhara a more meaningful storyline this year to make up for previous misconceptions. 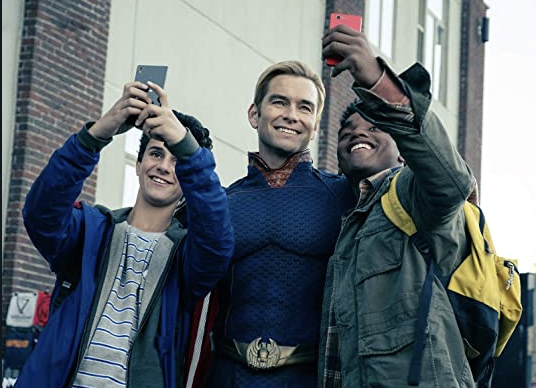 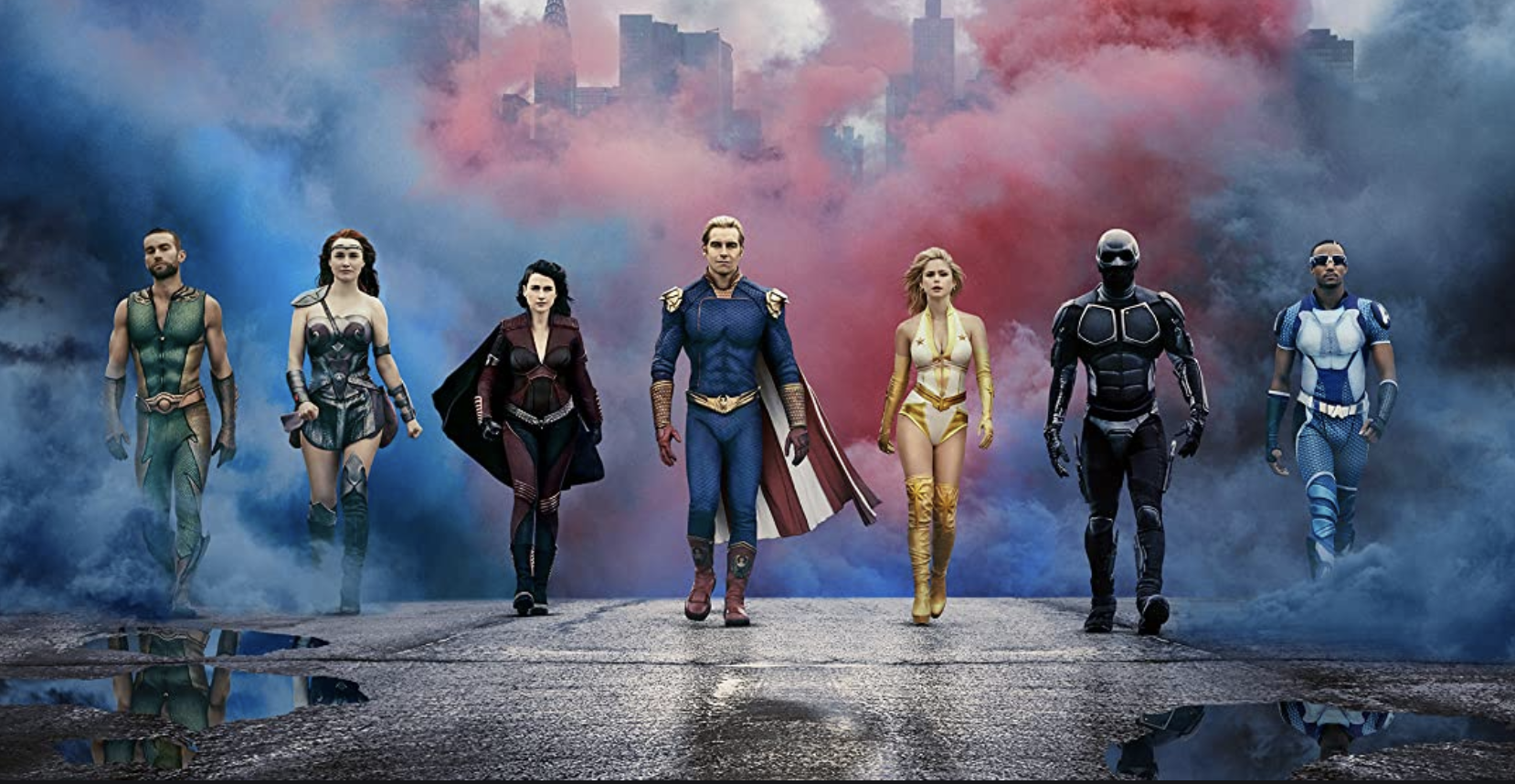 He continued: "So part of it just comes from conversations where you need to continue to flesh out these characters, and you have to keep revealing new facets of them."

He hinted season 2 would have a more feminist edge with the arrival of new hero Stormfront.

"So bringing in Stormfront, for example, to really challenge Homelander, because he would be terrified of a woman who isn't scared of him. It's those kind of conversations," he noted.

He concluded: "I think we stumbled inadvertently into a little bit of a trap.

"There's the stereotype of a quiet Asian woman, and I was very conscious of not wanting to do that. 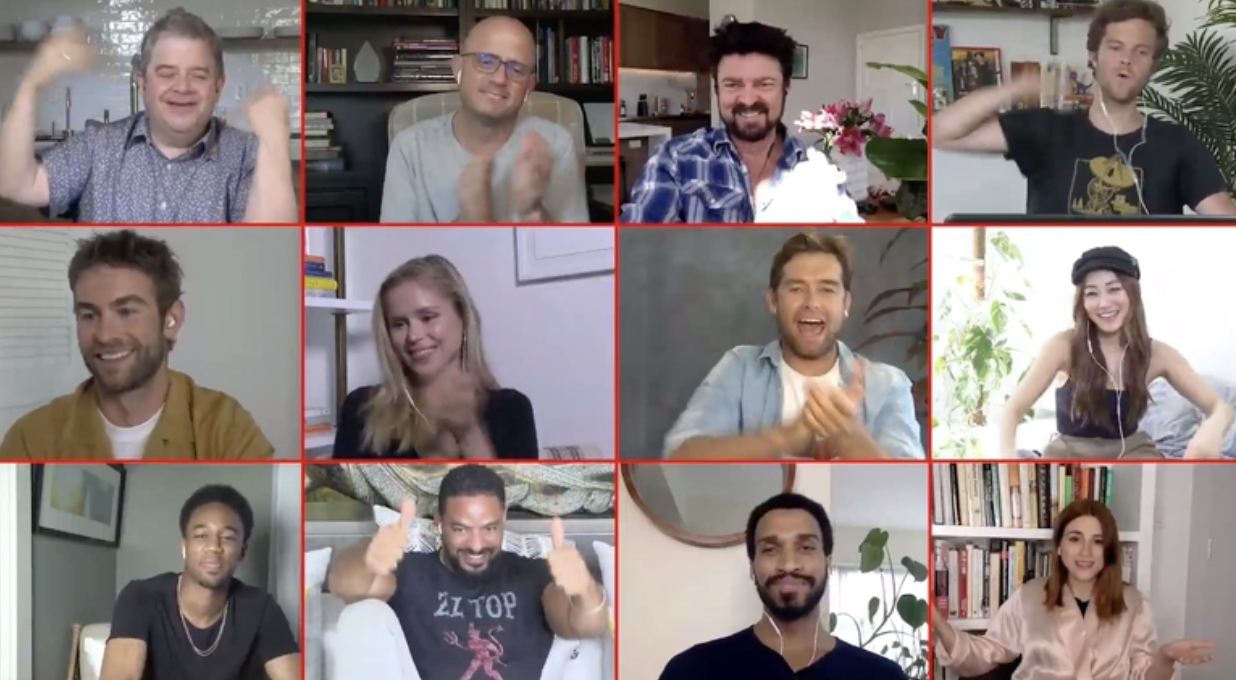 The series focuses on superpowered individuals who are owned by a powerful corporation called Vought, which markets them and makes money out of their skills and branding.

Two groups are the focus of the show, The Seven – the premier superhero team – and The Boys, who are vigilantes trying to keep the arrogant and corrupt superheroes under control.

During the SDCC 2020 panel for the hit comic book series, producers Seth Rogen and Evan Goldberg showed up to announce that The Boys season 3 was already given the green light by Amazon in anticipation of its second season, due in September.

The Boys season one is available to stream on Amazon Prime Video with season two launching on September 4.