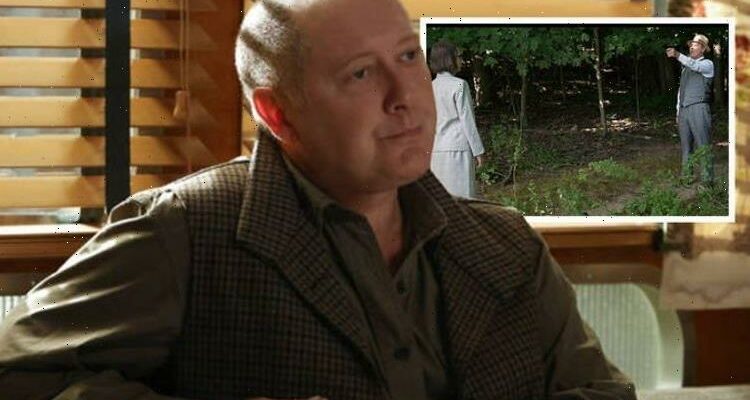 Across the past eight years, The Blacklist has been one of the most recognisable television series. Engaging storylines and unexpected plot twists have helped to captivate viewers from around the world. However, for all its action and grit, arguably the most memorable moments have come from the emotive performances its characters have delivered on screen.

The Blacklist is an American crime thriller TV series whose premise centres around its main protagonist, Raymond ‘Red’ Reddington (played by James Spader).

Red is a former US Navy officer turned high-profile criminal who voluntarily surrenders himself to the Federal Bureau of Intelligence (FBI) after years of evading capture.

Across the length of the show Red helps the FBI take down various high ranking criminals in return for immunity from prosecution.

The show has delivered many memorable moments over the years, and below we take a look at the top five most heart-breaking scenes to have aired so far.

Aram (played by Amir Arison) is ready to run off with Samar (played by Mozhan Marno) and start a new life together as her memory fades and life is threatened.

However, when Red tells Aram that Samar is leaving without him, the two share one last heartfelt phone call.

The call itself is a tough watch for listeners and undoubtedly one of the show’s saddest moments that doesn’t involve a character’s death.

When Red betrays her trust and convinces her that Elizabeth (played by Megan Boone) is dead Mr Kaplan, (played by Susan Blommaert) is lured to a secluded spot in the country where Red attempts to kill her with a shot to the head.

Red feels like he can no longer trust Mr Kaplan ever again and it’s only by chance that she survives the attack.

The scene marks a low-point for Red’s character and is a mistake that he comes to regret later on in the show.

In the season four finale, Mr Kaplan takes her own life as she feels her death is the only thing that can expose the truth about Red.

Having dedicated so much of her life to helping Red and Elizabeth, it’s a sombre conclusion that she believes she must die for the truth to come out.

It’s a particularly difficult watch for viewers who have seen the character grow from a supporting role in the very beginning to how she finishes up.

2.) Tom and Elizabeth rushed to hospital

Following a brutal beating at the hands of Ian Garvey (played by Jonny Coyne) and his men, Tom (played by Ryan Eggold) and Elizabeth are rushed to hospital in Red’s car as both lie on the brink of death.

As they’re thrown in and out of consciousness, the pair proclaim their love for one another.

Although the audience aren’t aware at that point, it becomes clear as the episode rolls on that this would be the last time both would be seen alive together.

The final scene reveals Tom’s death as Elizabeth awakens, and is easily one of the most emotional moments within the series.

Elizabeth’s death, in season eight, emits a feeling that the many sacrifices and suffering endured in the show were all for nothing.

In many ways, The Blacklist is centred around her attempting to learn the truth of her past, whilst Red and many other characters attempt to keep her alive whatever the cost.

The episode leaves viewers with a sense of numbness knowing so many of The Blacklist’s characters died in vain and Red was ultimately unable to protect her.