The Blacklist Season 9 dropped a bombshell on viewers and Raymond Reddington in episode 17. Red learns that his former associate Mr. Kaplan may still be alive. Some fans may need a refresher about who Mr. Kaplan is and her significance on the show. Since the episode aired, theories about Kaplan’s motivations have been circulating, but not everyone believes that she is actually alive. 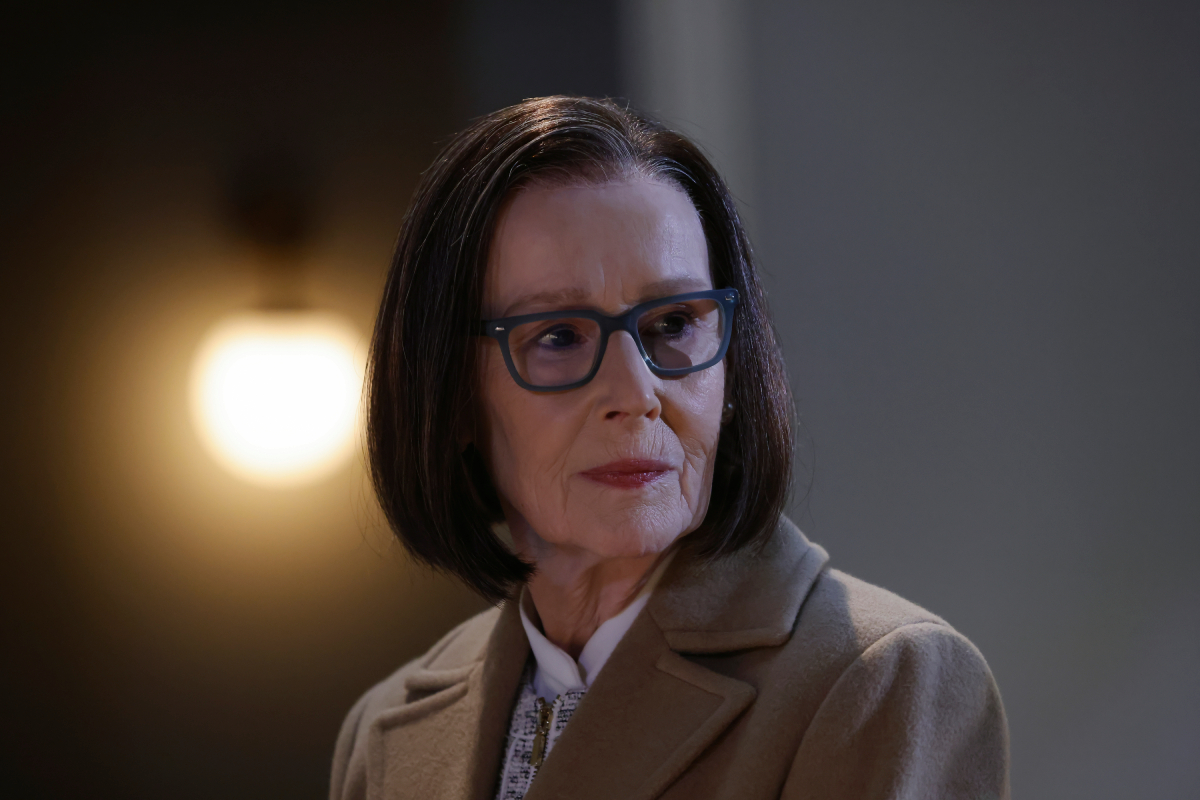 Who is Mr. Kaplan on ‘The Blacklist’?

Mr. Kaplan was introduced in the first season of The Blacklist. She is a long-time associate of Red’s who often helps him dispose of bodies and clean up crime scenes. Flashback episodes reveal that Kaplan worked as a nanny for Katarina Rostova. Kaplan looked after Katarina’s daughter Masha (aka Liz Keen) and her skills for getting rid of bodies also came in handy.

Katarina began an affair with Raymond Reddington, who kidnapped Liz, believing her to be his daughter. This spiraled into the events of the original Red’s death and Kaplan takes Liz to live with Sam Scott. Kaplan later reunites with the new, fake Red, spurned on by the goal of protecting Liz.

After Mr. Kaplan betrays Red by helping Liz fake her death, Red shoots Kaplan. However, Kaplan survives due to a metal plate in her head. She then begins a vendetta against Red that ends with her committing suicide by jumping off a bridge. However, that might not be the end of the story.

In The Blacklist Season 9, Red discovers that someone managed to break into his safe containing instructional DVDs for Liz. More specifically, he realizes that the entire safe was removed and replaced with a perfect replica. The safe maker, Heinrich Zimmerstahl, tells Red a woman who he believed to be Red’s representative requested the duplicate safe.

He notes that this woman had all of Red’s bank accounts and other information. This woman also called Heinrich “dearie” and referred to herself as “Mr.” Red is stunned, realizing that the woman sounds an awful lot like Mr. Kaplan. However, it’s worth noting that Mr. Kaplan wasn’t actually shown, and not all fans think this means she is alive. 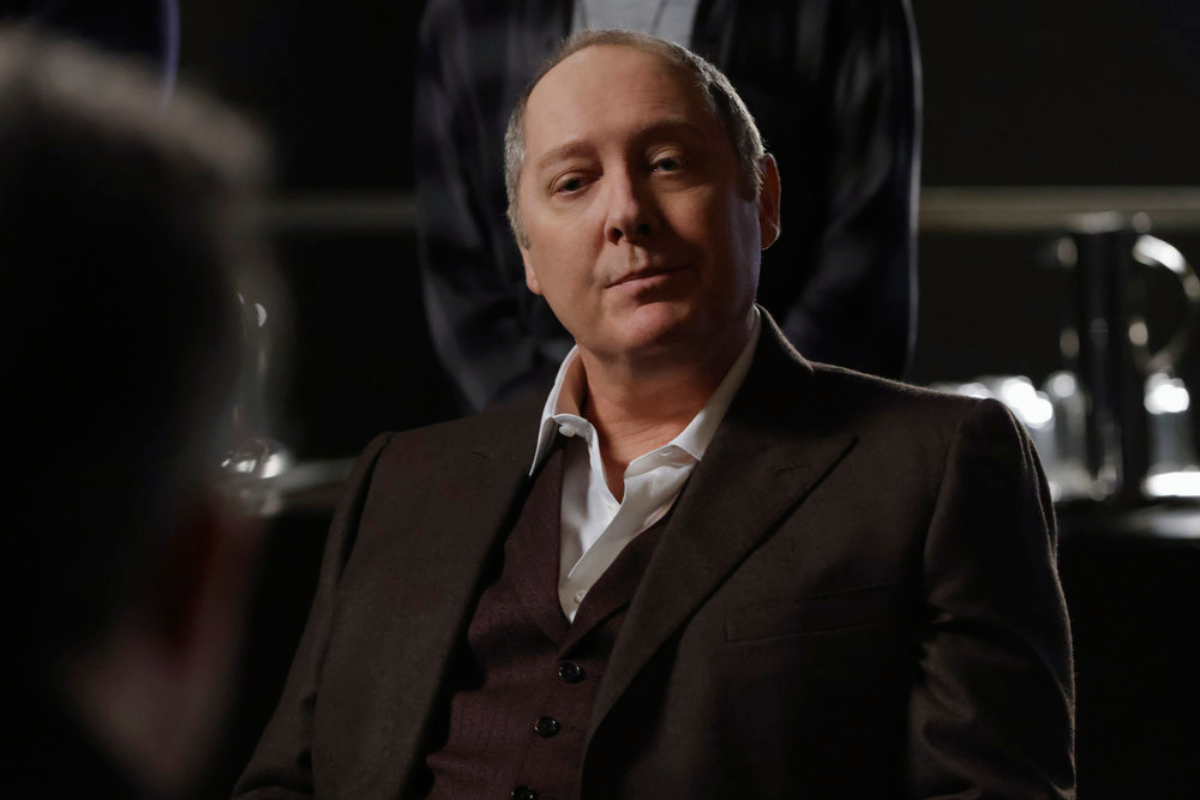 Is Mr. Kaplan coming back?

The Blacklist has a tendency to bring people back from the grave, and season 9 could continue this trend. Perhaps Kaplan faked her death to continue plaguing Red in secret. Still some fans believe Kaplan is dead and someone close to her is after Red now.

One Reddit user wrote, “I believe Mr. Kaplan is dead. Someone with access to that bank account uncovered her safe purchase OR/THEN contacted her sister, Maureen, who had instructions from Mr. Kaplan.” Another suggested that perhaps the duplicate safe incident occurred before Kaplan’s death.

“So, years ago when Kaplan was alive and destroying Red’s empire, she had a duplicate safe of his built. Years ago. Then we saw her die by suicide jumping off a bridge,” they wrote. There are dozens of theories swirling about, but it’s worth noting that episode 17 certainly doesn’t guarantee that Mr. Kaplan is alive or will return to the show.

New episodes of The Blacklist air Fridays at 8 p.m. EST on NBC.