THE Bill's PC Dave Quinnan star Andrew Paul is unrecognisable 32 years on from joining the show.

The ITV drama is still the longest running police series, airing from August 1983 to August 2010. 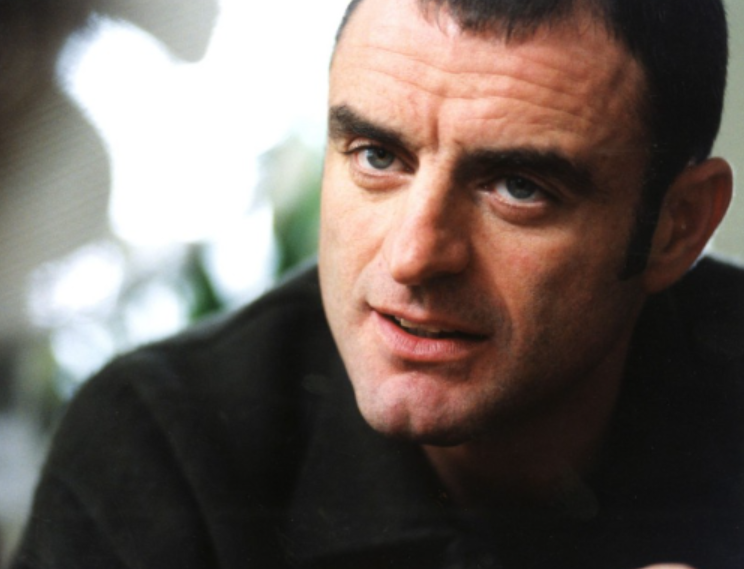 The show featured a large number of cast members, but one of the most memorable was Andrew Paul, who played PC Quinnan.

While in The Bill, Andrew had dark hair and a clean shaven look, nowadays he sports a shaven head and a goaty beard.

During his time on the show, Andrew had a number of storylines as Dave including an affair with Jenny Delaney, colleague George Garfield's girlfriend, who he would later marry.

Dave was also stabbed that same year and survived, but returned to his womanising ways in 2000 when he began an affair with his colleague, Polly Page, which left her suicidal.

Since leaving the show in 2002, Andrew has gone on to appear in EastEnders as Maxwell Moon, before joining the cast of Where The Heart Is as Billy Boothe.

When the drama was axed in 2006, he moved on to other TV roles in Lewis (2014) and then Coronation Street in 2015, where he played brewery worker Dan Jones, a love interest for Liz McDonald.

His most recent work includes guest spots on Casualty between 2016 and 2019 and miniseries Les Miserables.

Speaking about landing his role on The Bill, Andrew said in a podcast: "I auditioned for Dave Quinnan in 1989 with several other actors. I’d done a guest role six months earlier.

"I saw the producers on a Thursday, got my script on Friday and began filming the following Monday together with a three-month contract that lasted 13 fantastic years."

Speaking about his alter ego, he added: "There’s only one word to describe Dave and that’s ‘complex’.

"He went through so much in his life during those 13 years. I knew the right moment to leave; there was nothing left for him to do and I wanted to finish while my profile was on the up.

"The producers decided to leave it open in case I wanted to return, so he got transferred to undercover duties."

Andrew isn't the only cast member to look a world away from their time on the show, as Christopher Ellison, who played DCI Burnside, also looks very different these days. 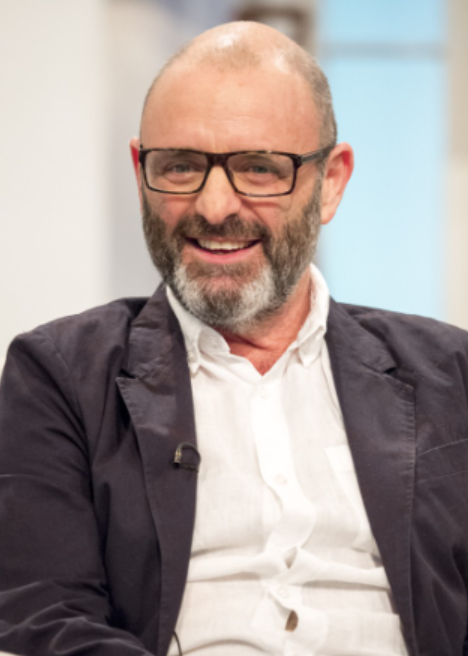