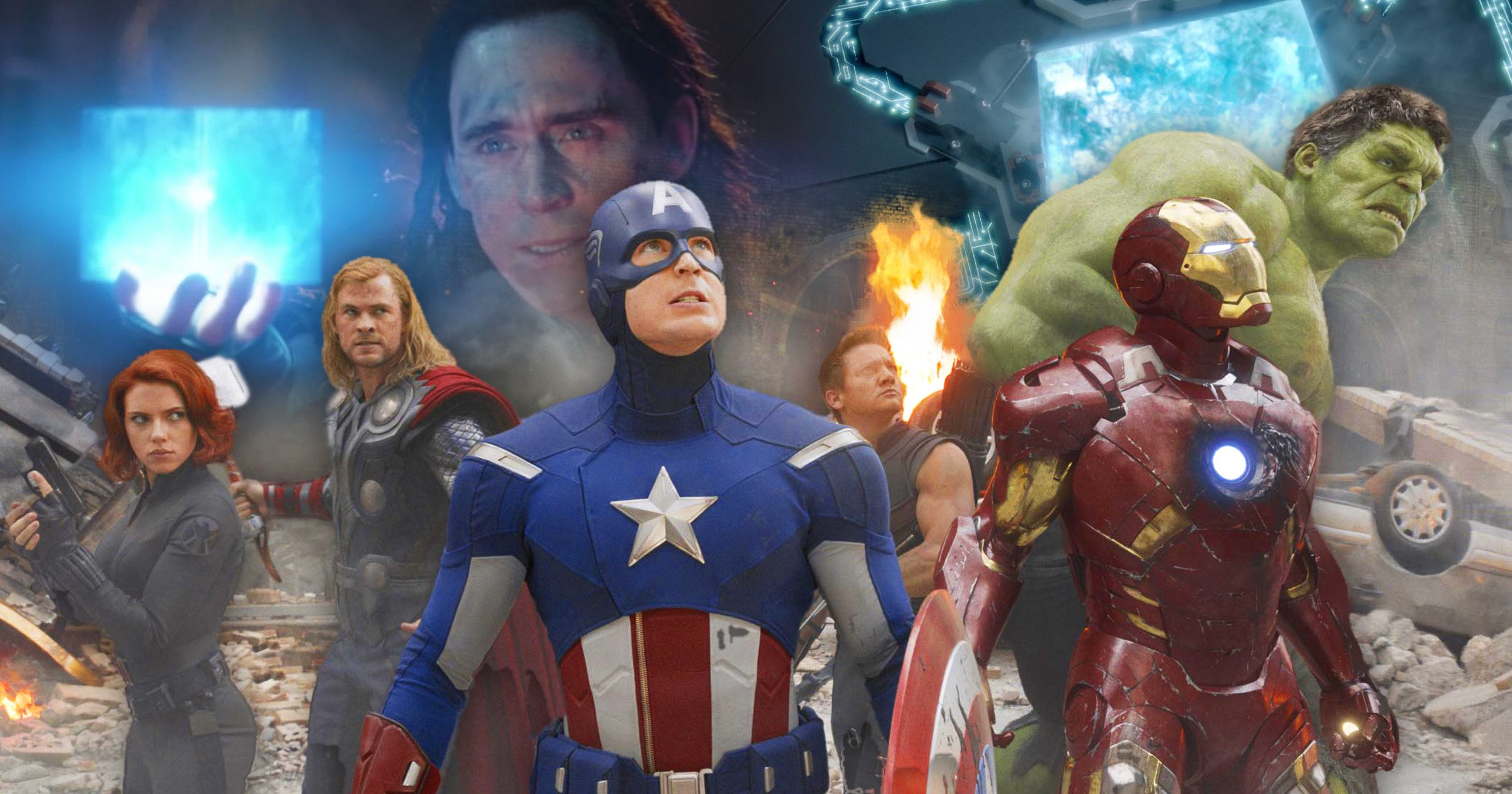 A decade after The Avengers was released, the Marvel film – which saw Earth’s mightiest heroes assemble for the first time – remains one of the most iconic releases in the MCU.

Having fought Loki (Tom Hiddleston) in the Battle of New York, the heroes were able to take back the Tesseract, which would later be revealed to contain one of the six Infinity Stones.

To mark the 10-year anniversary, Metro.co.uk spoke to the movie’s director of photography, Seamus McGarvey, who broke down one of the most iconic shots in the film, explained why he found Mark’s performance as the Hulk so ‘extraordinary’ and revealed he managed to somehow sneak home a piece of the Tesseract.

The iconic shot in question occurred during the battle near the end of the film, when the camera panned around the Avengers in a circle, marking the very first time they were fully united as a team.

Seamus, who received Oscar nominations for his work on Atonement and Anna Karenina, explained how that shot ended up ‘dictating’ how the rest of the film was shot.

One of his favourite shots was during a particularly haunting moment, when – having found out that Agent Phil Coulson (Clark Gregg) was killed by Loki – Steve is presented with the (supposedly) late agent’s Captain America collector’s cards, which are thrown onto a table drenched in his blood.

The cinematographer said it was a ‘lovely’ shot as the camera faced Chris from underneath the table, showing his face above the blood-soaked cards.

However, his personal favourite shot – one which sparked laugh-out-loud laughter from audiences in the cinemas – was when ‘the Hulk lambasts Loki and just goes “boof, boof, boof” like a puppet’.

Seamus dubbed the actors who played the Avengers as ‘absolutely amazing’ people, stating: ‘I’ve never worked with nicer people in any film than them.’

He was particularly impressed by Mark, due to the way in which he was able to switch from playing the cordial and composed Bruce to the all-smashing Hulk, complete with dots all over his face for the CGI.

‘Ruffalo was extraordinary, because he was himself in his role as a doctor, but as the Hulk, he sort of leapt above himself and became somebody entirely different,’ Seamus said, adding that the actor was ‘so accepting’ of the special effects process needed to transform him into the mighty green hero.

When anyone works on a superhero film, one would expect they would try to take home at least one piece of memorabilia, even though you’d expect Marvel Studios to try to clamp down on any cheeky keepsakes.

However, not only did Seamus receive a sweet gift from Robert – a plastic case with Avengers written on the side – and was able to smuggle a clapperboard away from the shoot, he also wound up with a piece of the Tesseract in his possession, thanks to a certain actor on the film.

‘The Tesseract from Stellan is something I’ll treasure forever,’ he continued, joking that Marvel are ‘probably looking for it right now’.

If Marvel comes calling, there’s only one thing to do – just blame Loki.

The Avengers is available to watch on Disney Plus.