The Archers continued on BBC Radio 4 this evening but it welcomed a new addition to Ambridge.

Russ (played by Adonis Anthony) was discussing his new venture on the audio soap and casually dropped in the fact there’s a new place on employment in town.

He revealed he now has a job at Lower Loxley Art Gallery and listeners were positively losing their minds over it.

Russ took on the role to help inspire his own artwork, shunning Freddie Pargetter (Toby Laurence) out of the potential job.

One said: “What gallery is that? The Lower Loxley Art Gallery? WTF? Whence?”

Another added: “Lower Loxley has an art gallery?  They’ve kept that quiet for the last 70 years…”

A fourth tweeted: “What Lower Loxley art collection?? They’ll have Birds of Prey and Rare Breeds next.”

“In what way does curating other people’s art help Russ focus on his own?,” commented a fifth.

Fans will no doubt be hoping to see some stability for Russ in the coming weeks with his new job.

He has been through the mill of late with Freddie and his wicked ways. 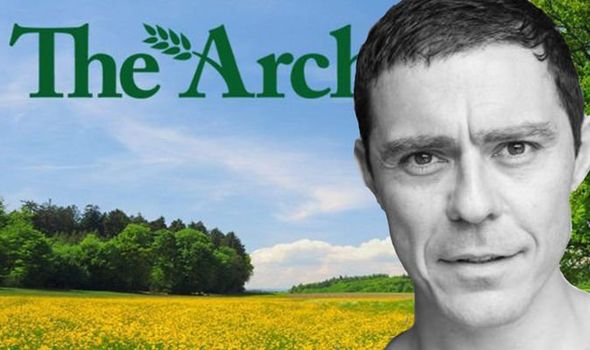 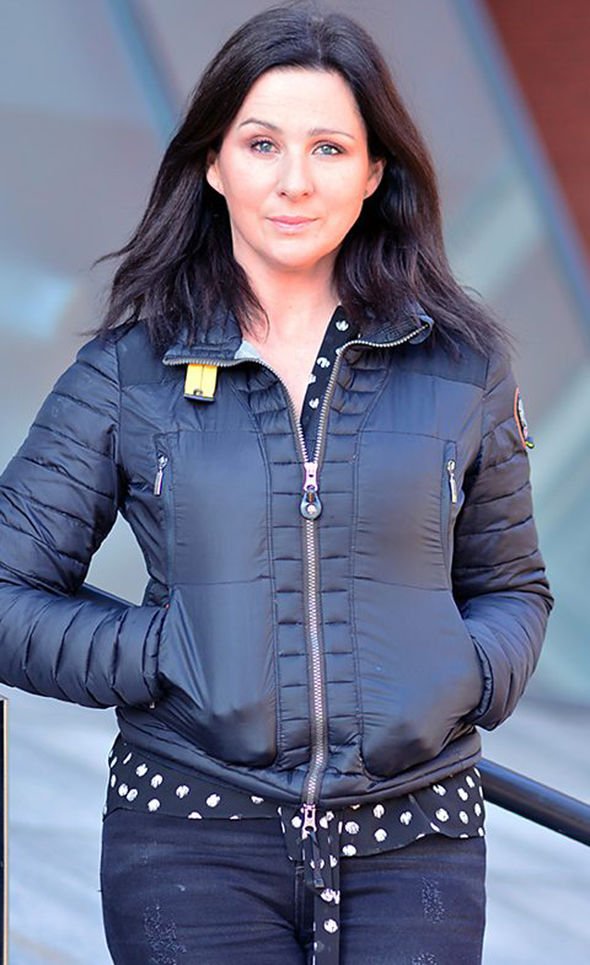 The criminal only just got out of jail and is already causing havoc for the residents of Ambridge.

Now that he’s confirmed he will be sticking around for a little while, will they be able to put their differences behind them?

Elsewhere on The Archers, it seems the end is nigh for Tom Archer (William Troughton) and Natasha Archer (Mali Harries).

They recently rekindled their love but there’s more drama on the horizon for them. 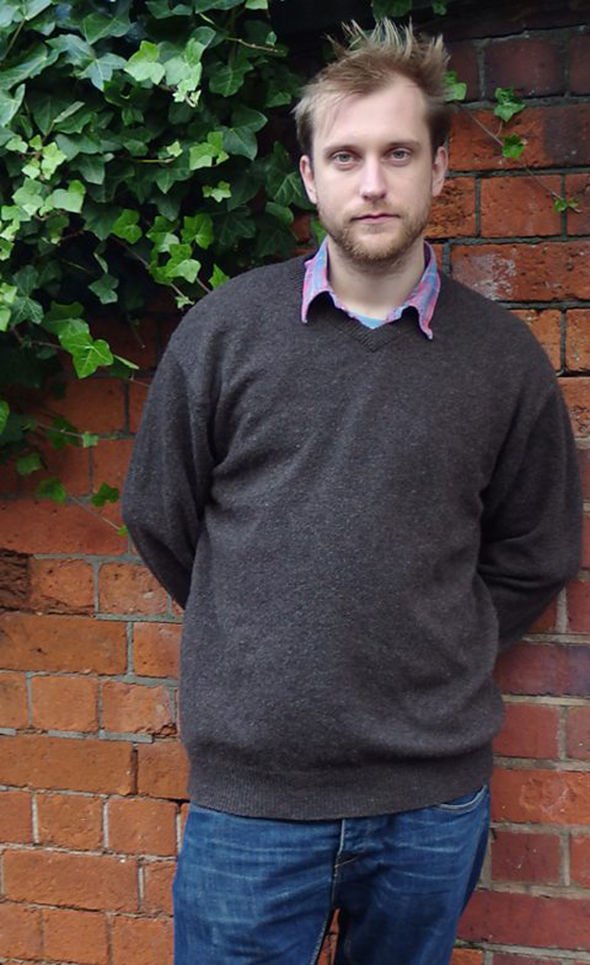 The past couple of evenings, the pair have been arguing and tonight’s was no different.

They even found themselves clashing over an Indian menu.

In light of the scenes, one listener tweeted: “Damn! I wanted Natasha to say, “I’ll see you in divorce court!” #TheArchers.”

A second shared: “Natasha and Tom – odds on them getting to their first anniversary? Pretty low. In fact no chance #TheArchers.”

The Archers airs nightly on BBC Radio 4 at 7pm.