LOTTIE Lion continues to vent her spleen nearly two years after she appeared as a candidate on The Apprentice.

Lottie, who got involved in a racism row during the 2019 series, went on TikTok where half a million viewers heard her claim the BBC1 show is staged. 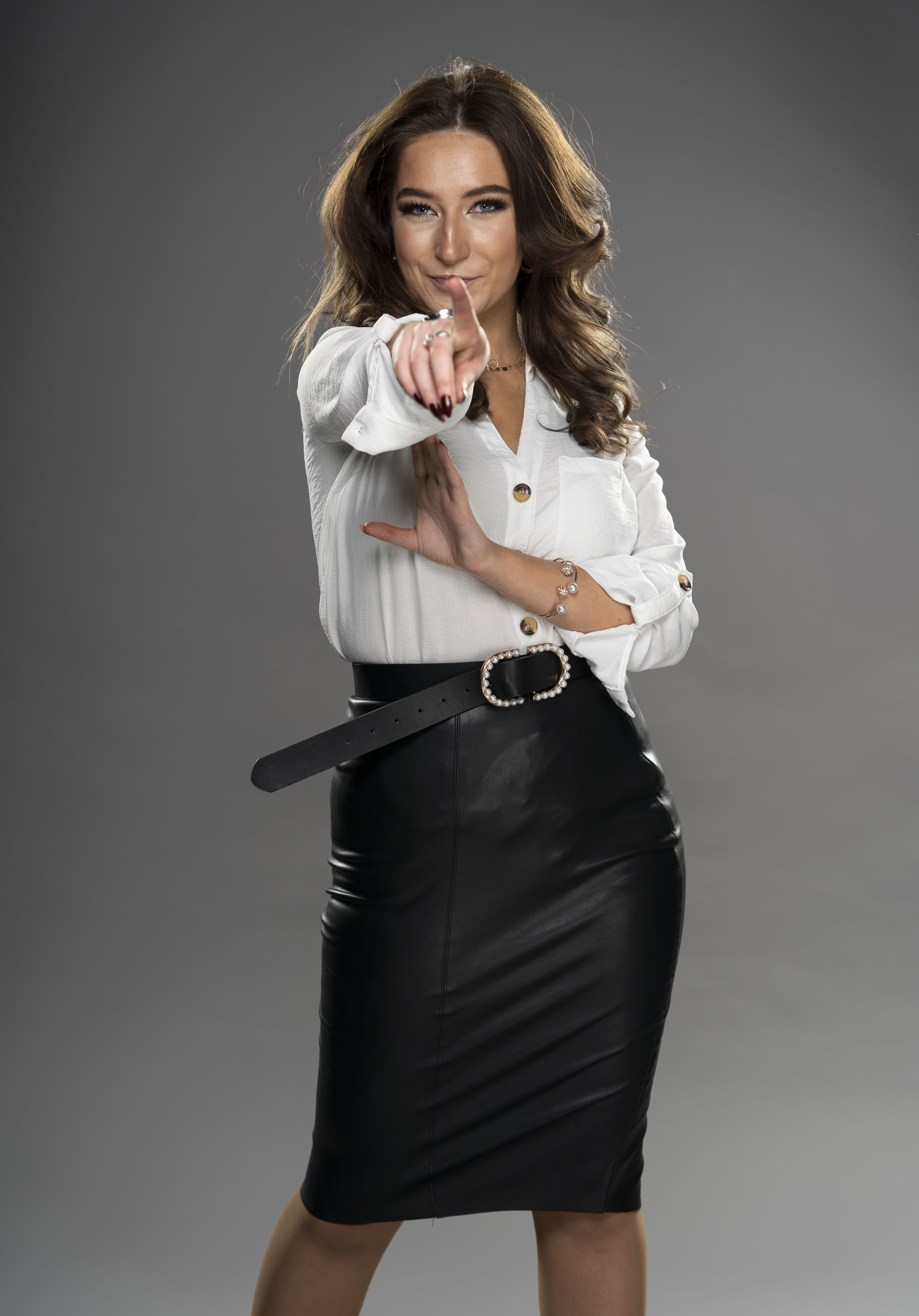 She said: “Lord Sugar’s jokes in the boardroom, yeah he doesn’t write any of them.

"They’re all scripted and he has a piece of paper and he marks them off as he says them.

"Karren Brady and Claude Littner are only following you about 30 per cent of the time and it’s always when you mess up. 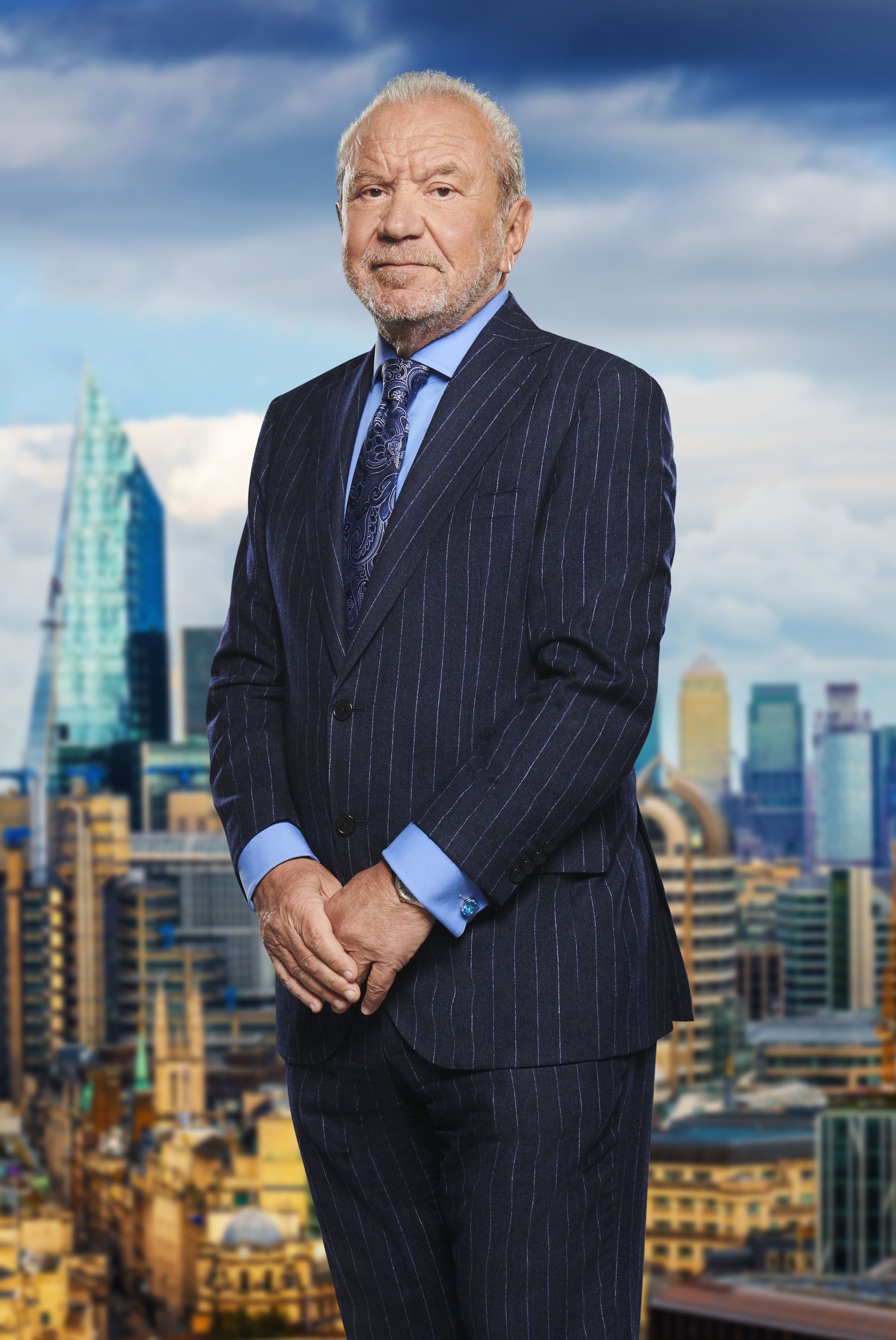 “For example, if you make a sale but it’s off camera, it will not be counted towards your team winnings or your personal effort – it just didn’t happen, even if it was like £80,000.”

But Lottie could confirm one thing was real. 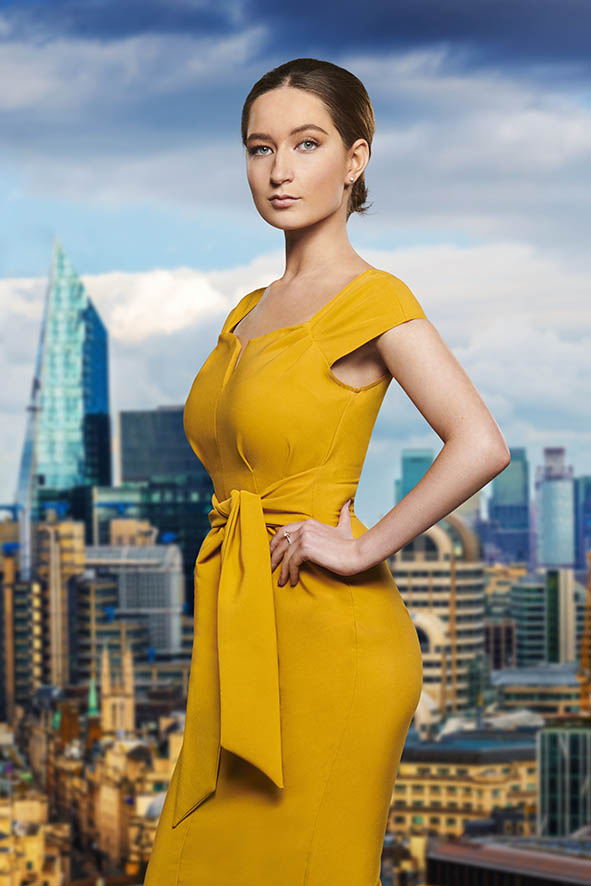 She said: “You do only have 20 minutes to get ready in the morning.

“And yes, you genuinely do get up at four o’clock or five o’clock in the morning, every single morning.”

No wonder she’s so grumpy.