THE Apprentice viewers are furious after Lord Sugar fired a fourth black and ethnic minority (BAME)  candidate in a row – with some labelling it "racist".

The show sees 16 entrepreneurs attempting to impress the Amstrad businessman in a series of challenges, with the weakest candidate fired by Lord Sugar at the end of the episode. 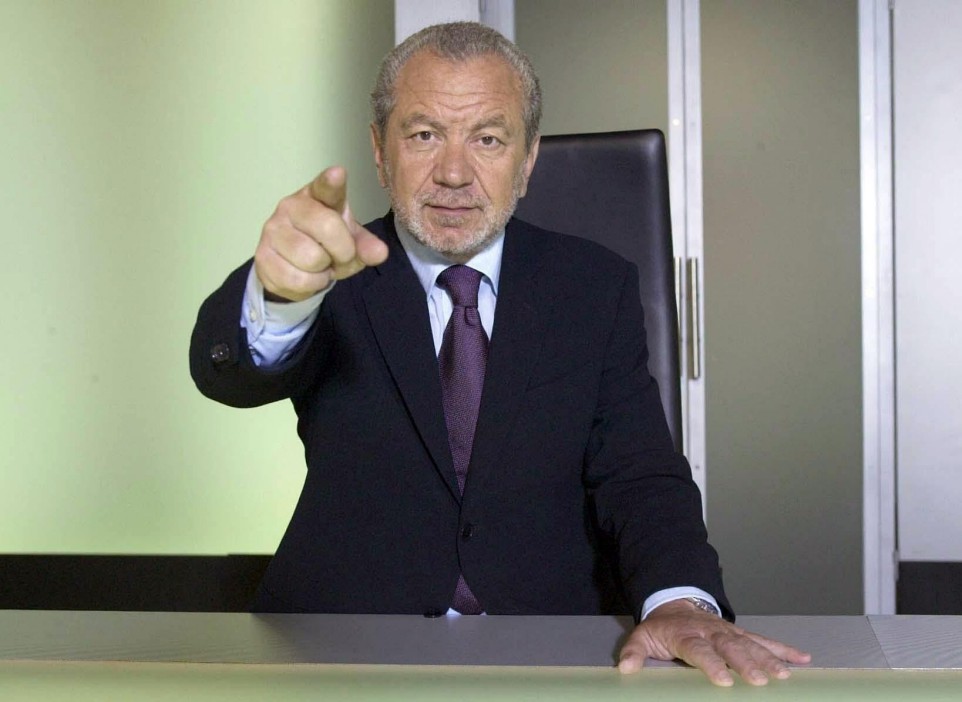 However, this year's series has been mired with controversy – with both candidate Lottie Lion and the show itself being accused of racism.

Fans were furious again this week as Lubna Farham became the fourth person to be fired from the competition.

This makes her the fourth BAME person to be sacked, alongside Shahin Hassan in week one, Kenna Ngoma in week two and Souleyman Bah in week three. 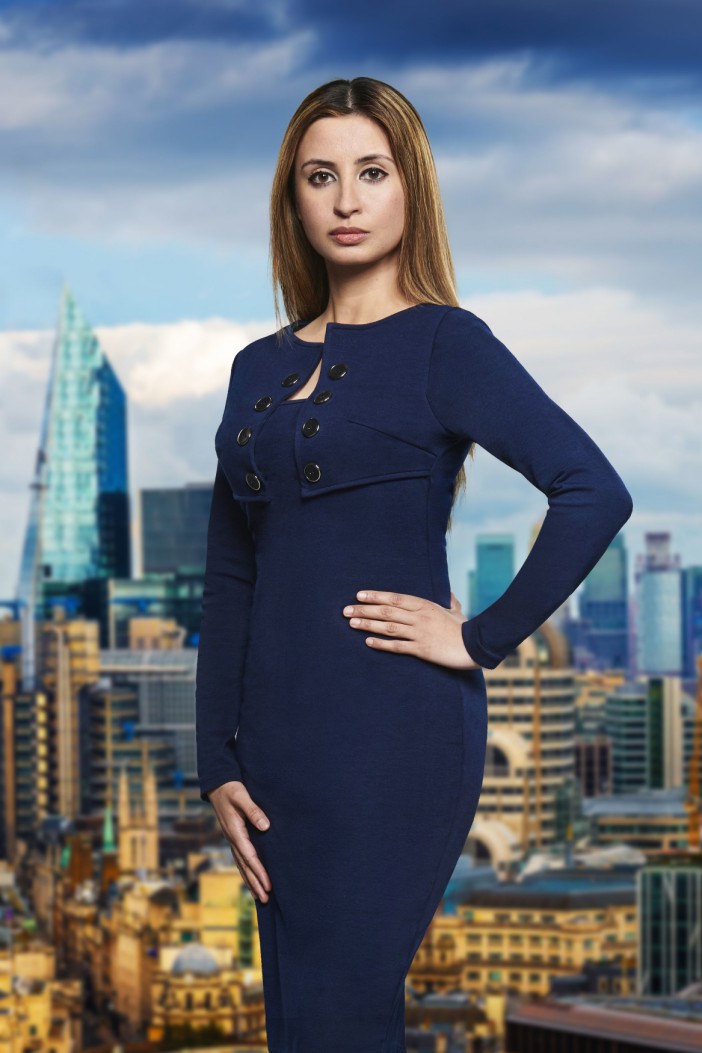 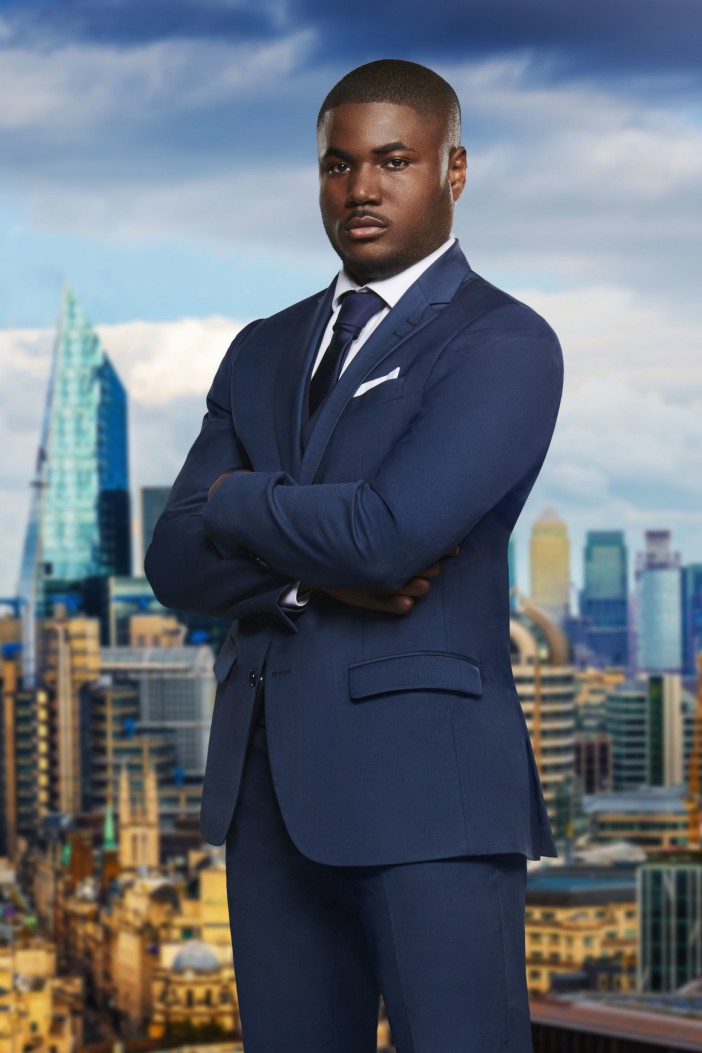 Another added: "#TheApprentice is racist this is the fourth person of colour that has been fired what a complete and utter joke like Alan Sugar should have gave Lubnar a chance to prove herself."

A third raged: "I called Lubna last week. 2 more ethnics for lord sugar to get rid off."

The Apprentice has denied racism allegations, saying it is the candidates' performance that determines whether they go or not.

Spokesperson for The Apprentice says: “Which candidates return to the boardroom at the end of a task – and are therefore in the firing line – is determined by being on the losing team, and the project manager of that task deciding to take them back into the boardroom.

"The candidate's performance both on the task and in the boardroom are then key to Lord Sugar’s decision.” 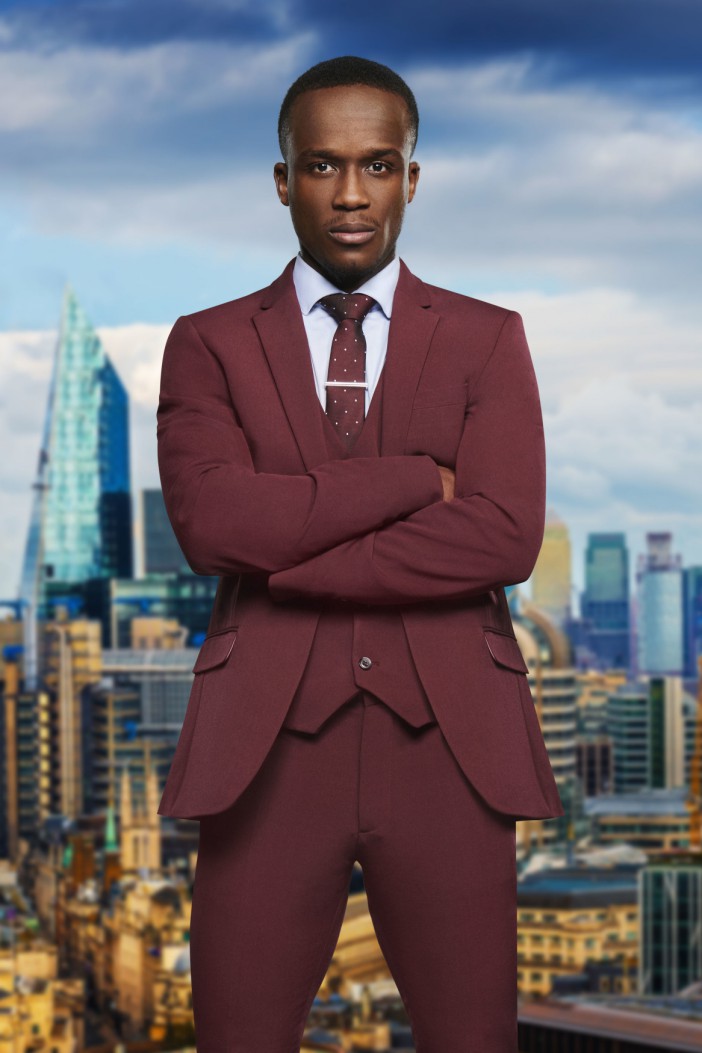 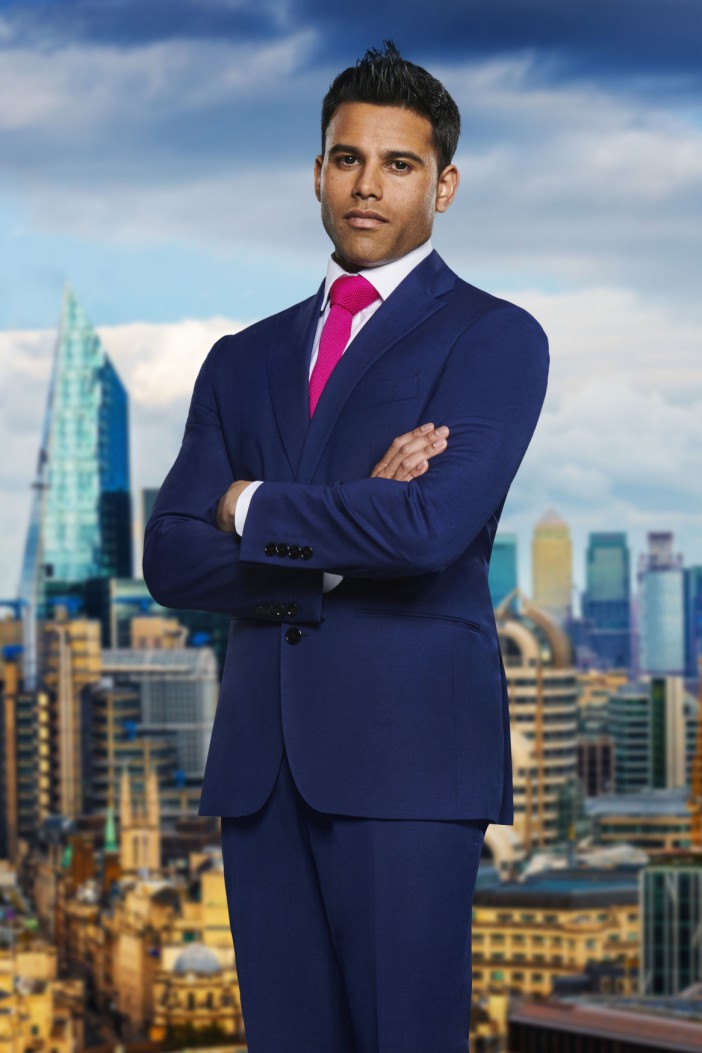 This comes in the midst of another race storm as TV bosses launched an investigation into candidate Lottie Lion for allegations of racism.

Now at least two more contestants on the hit BBC show are believed to have lodged complaints about Lottie's behaviour.

They claim that racism, bullying and homophobia were hushed up during filming, with one contestant complaining directly to the BBC and are considering legal action. 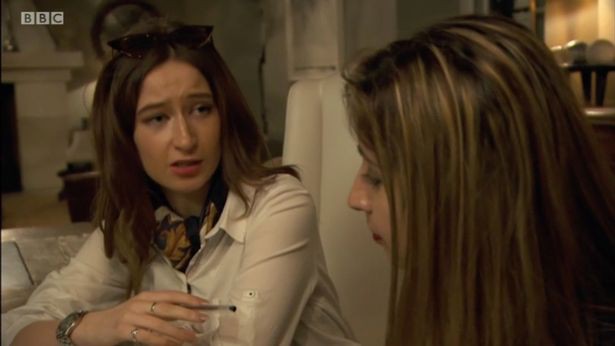 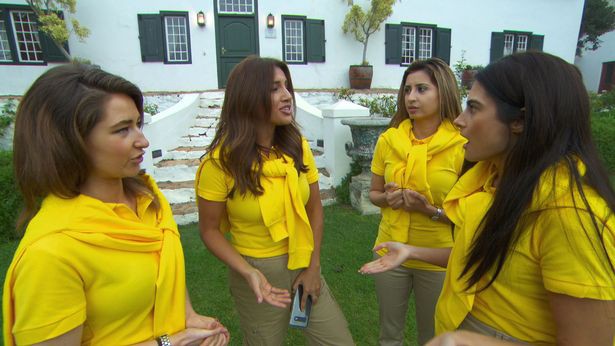 Alongside the WhatsApp messages, it's claimed she also said that the area of Somerset she is from has a low crime rate "because not many black people live there".

She is also said to have regularly referred to Ryan-Mark Parsons, 19, as "the short gay one" and Riyonn Farsad, 30, as "the tall gay one".

Lottie is also accused of making derogatory comments about trans women, saying they would not be allowed into the "ladies club" she belongs to.

It's also claimed she told fellow contestants she had never spoken to black person before going on the show.

The BBC have now launched an investigation into the candidate.