THE Apprentice fans were left fuming after Lord Sugar "fired the wrong person" in the explosive first firing.

The BBC show returned to our screens tonight and it certainly didn't disappoint. 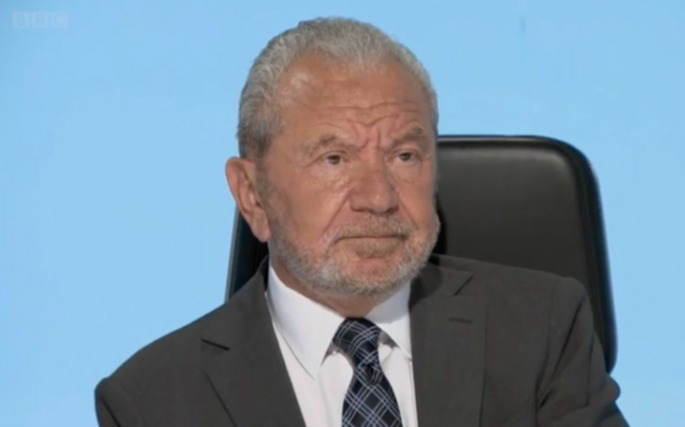 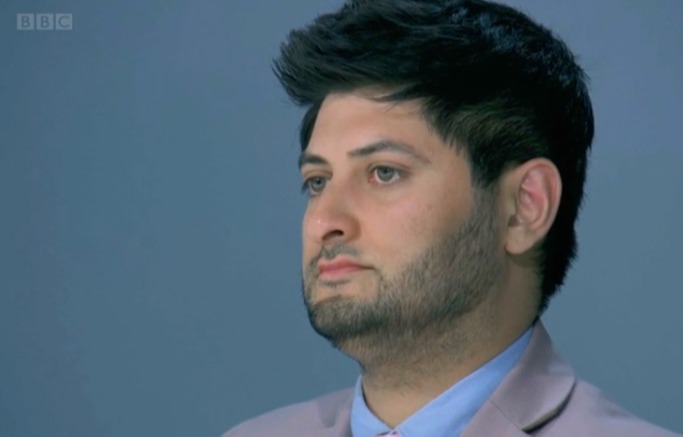 Over the coming weeks Lord Sugar, Karren Brady and Tim Campbell will pick one lucky candidate who will win a 50/50 partnership with business magnate and a £250,000 investment into their business.

Thursday's instalment of the programme saw the two teams come up with a marketing campaign for a new cruise ship.

The girls managed to win the first task, meaning that project manager Akshay Thakrar brought Akeem Bundu-Kamara and Harry Mahmood back into the boardroom.

"It was just considered disruptive and for that reason I'm torn."

He then said: "But I can't get over the fact you Akshay, you basically messed it up and for that reason I'm struggling."

Lord Sugar then made his final decision.

He continued: "Harry, I really don't like disruption. You say your mantra is 'if life doesn't come knocking, you build the door.'

"But it is regretful Harry, that I'm about to show you exactly where that door is. Harry it is with regret, you're fired."

One wrote: "Harry should not have gone, he was so entertaining compared to the rest. Akeem or Akshay should gone."

Another said: "I’m not happy that Harry has gone."

A third chimed in: "Sub PM will be gone because of the logo but Harry had been very disruptive which is not good for business."

"NOT HARRY #TheApprentice /: Akeem should have gone home tbh," a fourth wrote.

A fifth said: "Harry was done dirty there! Only one who talked sense, i’d have been more disruptive than that if someone had tried to suggest that logo."

After he was booted off the show, Harry said: "This isn't the last you've seen of Harry for sure. That's for sure.

Lord Sugar also made it very clear he wasn't impressed with their choices, especially their logo.

When he saw it, he said: "The last time I would have seen something like that I would have called out Dyno-Rod!"

And Harry went on to describe it as a "turd" – and viewers were in stitches over it.

One wrote on Twitter: "The boys didn’t have a scooby how can you have a turd as a logo."

A second added: "here on earth do they find these clowns?? A bunch of school kids would have come up with a logo better than three green and brown turd!!!"

It comes after Harry said he was fired was because I couldn’t stop gazing into Lord Sugar’s warm eyes.

His first dumped candidate reckons gazing into the boss’s eyes was so pleasant he drifted away.

Harry said: “I think I got lost in the moment when I was sitting in the boardroom, when Akshay and Akeem were going back and forth, barking at each other.

"And I was just looking at Lord Sugar’s face and he’s got the same eyes as my grandfather.

“And I think I lost where I was. I was like: ‘Oh, oh, oh yeah. The reason why I shouldn’t be fired was the following.’” 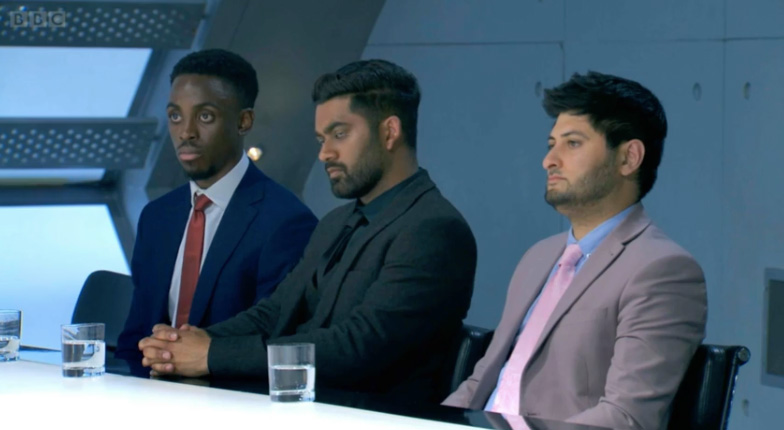 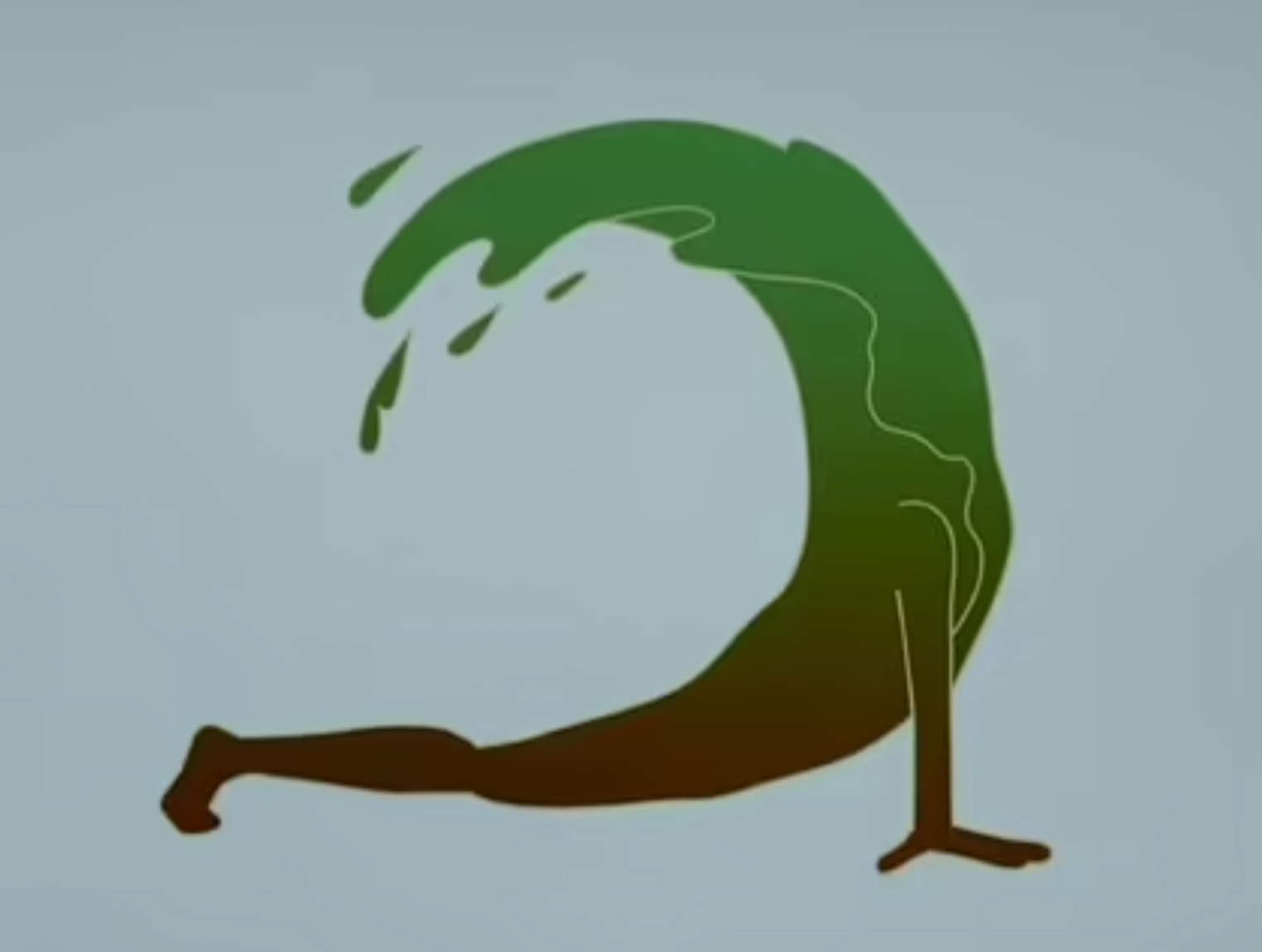