The CW’s The 100 will return to our screens tonight, Wednesday, May 20, for its seventh series. This season will have a total of 16 episodes and will first be shown in the US. The 100 will also be aired on Channel 4’s E4 but typically transmission is a few weeks behind the US so UK fans will have to wait a bit longer for new episodes.

WARNING: This article contains spoilers from The 100.

Finn Collins (played by Thomas McDonell) was one of the originally 100 Sky People who were sent down to Earth to see if the world could be salvaged following the devastating nuclear conflict.

He looked out for those around him, ensuring they were safe at all times and risked his own life on numerous occasions to protect them.

Finn was in a relationship with Raven Reyes (Lindsey Morgan) but when he thought he would never see her again, he spent the night with Clarke Griffin (Eliza Taylor).

When he was reunited with Raven, he apologised to Clarke and the two of them remained friends but he still had feelings for both of them. 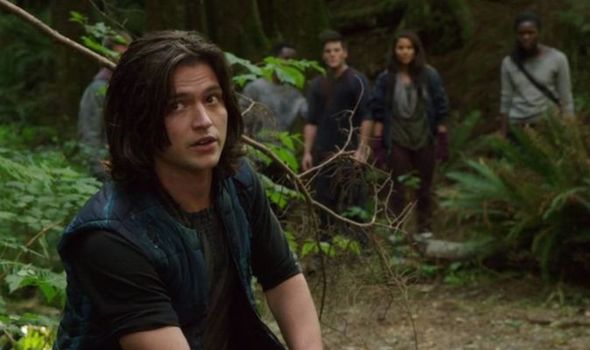 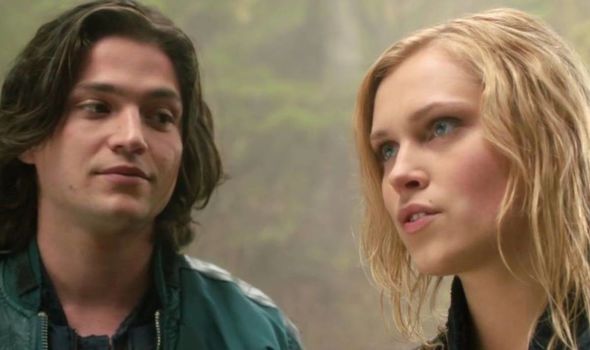 In the second season, Finn became a member of the Bellamy’s Militia and even though he survived a battle with the Grounders, he was captured by Tristan (Joseph Gatt).

Finn was rescued and taken back to Camp Jaha but after his ordeal, his team could see there was a change in him as he became far less hesitant to use violence.

This led him to kill 18 unarmed Grounders in a massacre while trying to find Clarke.

Leader of the Grounders Lexa (Alycia Debnam-Carey) could not accept what he had done and believed he had to be punished for all of their deaths. 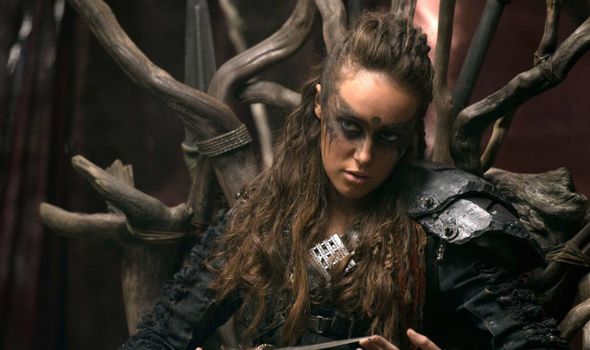 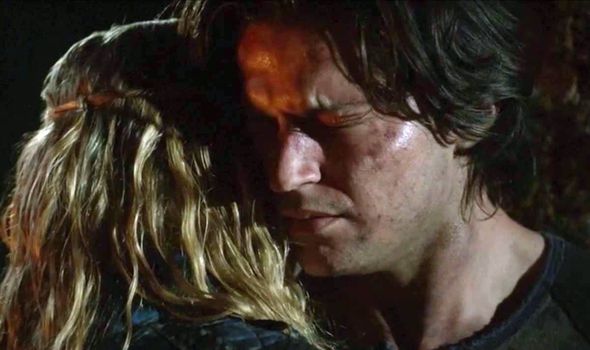 Lexa demanded the Sky People hand Finn over so he could pay for his crimes which they refused to do.

But knowing his death would save Camp Jaha from the Grounders who were ready to attack, Finn sacrificed himself to protect his people.

The Grounders tied Finn to a tree with the plan to make him feel the pain of all of the people he killed.

Just before he was about to receive his punishment, Clarke asked Lexa if she could first say goodbye to him.

Reluctantly, Lexa agreed and Clarke was able to ensure he wouldn’t go through the pain the Grounders leader had intended for him.

Clarke confessed her love to Finn and kissed him passionately while he was tied to the tree.

As they kissed, Clarke took out a small knife and stabbed him in the heart to prevent him from suffering any more pain.

The rest of The 100 watched on as Finn died but thankfully his death was far quicker and less painful than what was originally planned.

Executive Producer Jason Rothenberg opened up about Finn’s death after the scenes were aired.

Talking to ET Online, Rothenberg said: “We were trying to figure out the most emotionally impactful way to do it.

“Part of the reason that it hit so hard and worked so well was because it happens in the same episode where we do flashbacks that tell you how much of a great guy [Finn] is.

“You come into a season and you know certain things, and I knew this season that I wanted to explore a dark place with Finn.

“Thomas and I sat down and talked about it in New York before we started filming the season, and I knew it was going to be Clarke who did it.”