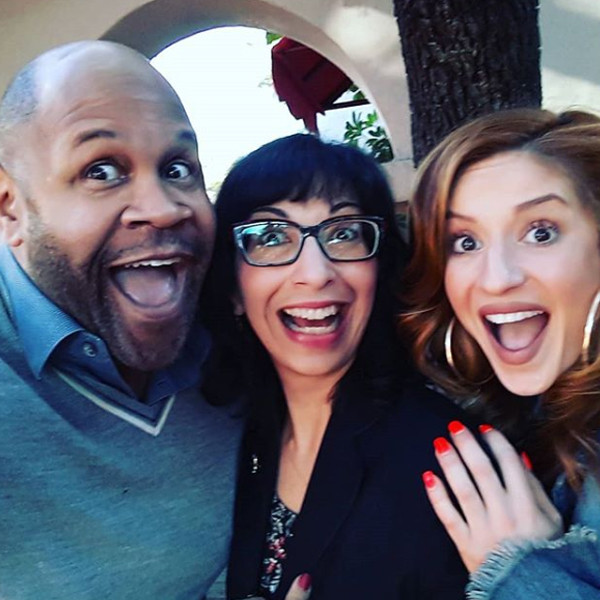 Close to 12 years after the final episode of That’s So Raven aired, some of the cast got together and documented their reunion on Instagram.

“Happiness is spontaneously running into old pals from my That’s So Raven days!!!” Rose shared on Instagram. “@anneliesevanderpol & @rondellsheridanoffical.”

While details about the encounter remain slim, fans are more than happy to see several cast members so close.

And who knows? Perhaps we can see everyone back together on Raven’s Home that was renewed for season three in November 2018.

Until then, we’re taking a look back at some of That’s So Raven‘s most memorable cast members in our gallery below. 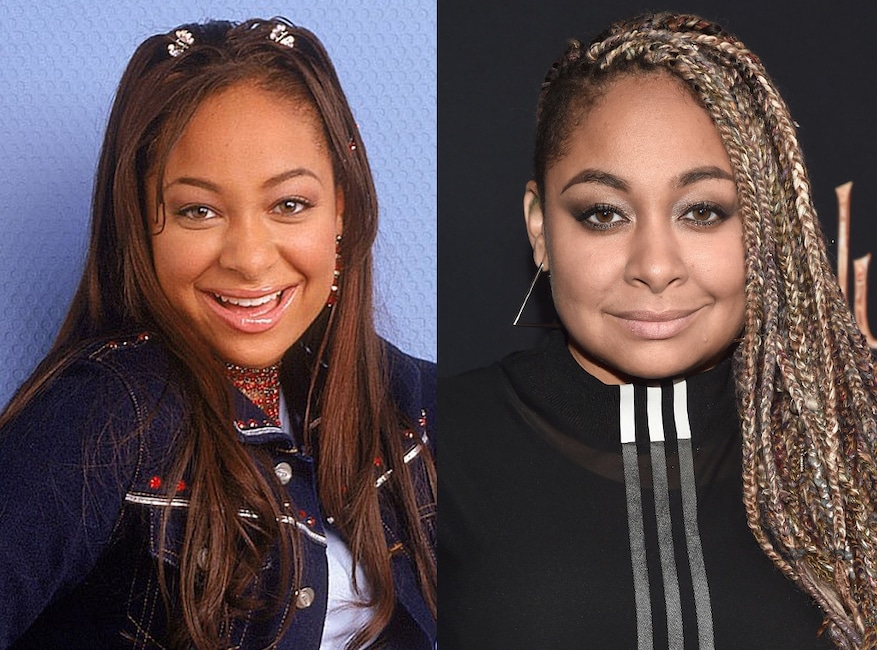 Since first appearing on the Disney Channel show in 2003, the actress has served as a co-host for The View and appeared on Black-ish. Today, she continues to work hard on her Disney series Raven’s Home. 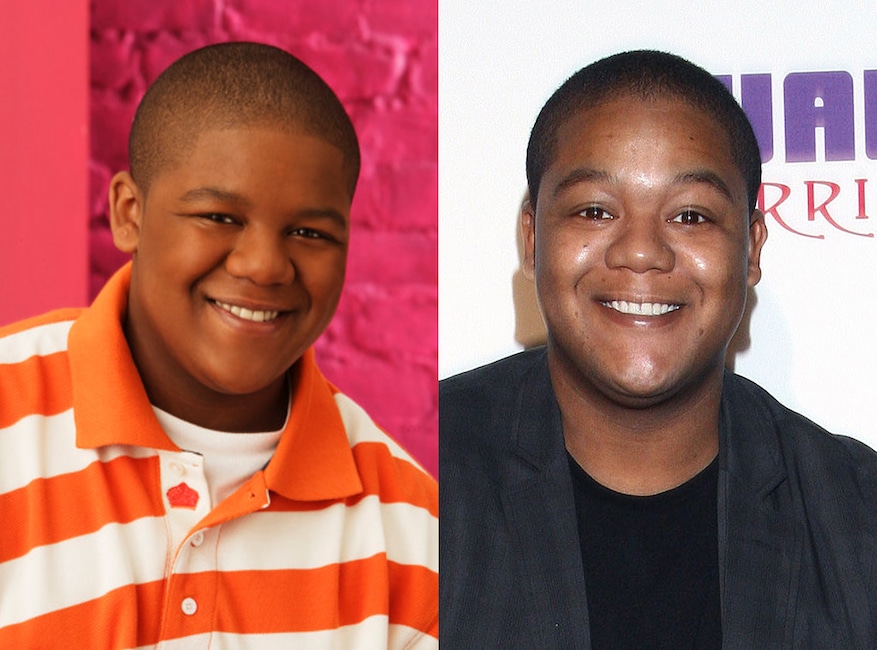 From Disney Channel’s Fish Hooks to Cartoon Networks’ Mighty Magiswords, the actor has remained busy on the small screen. He’s also ventured into the music space. 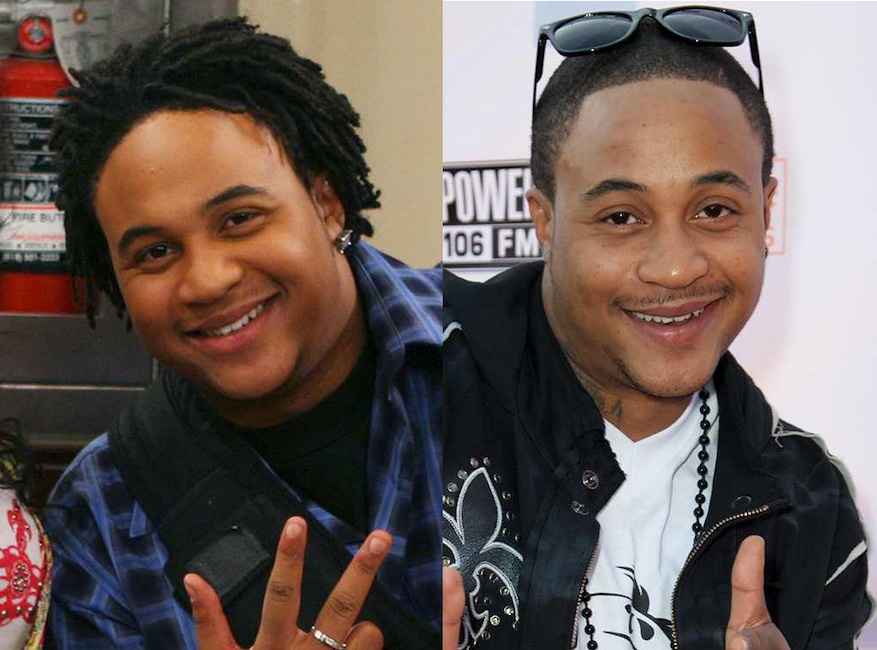 Despite making news for some recent legal troubles, the actor is still interested in appearing on both the big and small screen.

In addition to appearing on Raven’s Home, the actress also participates in the Broadway Princess Party concert series. 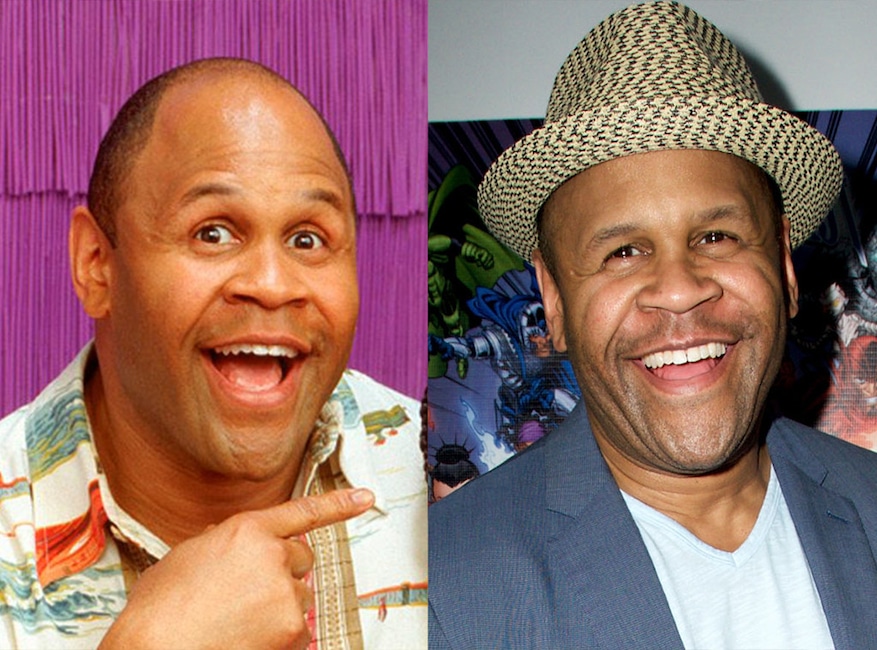 While he may not be the most active on social media, the actor, comedian and director appeared in Cory in the House and found his way to multiple 2019 Grammys parties. 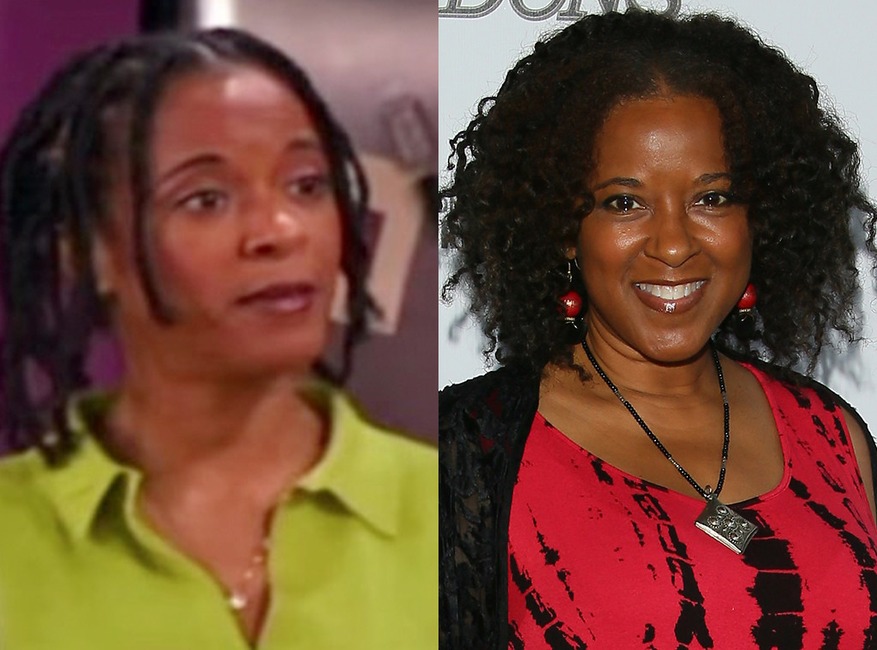 BRB: We got to go and try to get the theme song stuck out of our heads right about now.