James Martin was joined by forager Alysia Vasey, who is known for picking wild food for Michelin star restaurants. She appeared on James’ cooking show, James Marting Saturday Morning on ITV, where she gave the fan favourite chef a stark warning about a particular plant he had in her collection.

Noticing Alysia fiddling with the spices on the middle of the table, James asked: “What is the green stuff you have got here?”

She explained: “Right, so we have got some sweet Sicily, this is absolutely fantastic stuff, so it does have a doppelganger.

“So if you can get a really good shot of this particular green because it is one shade lighter than Hemlock, it looks exactly the same.”

Making an assumption from the tone of her voice, James added: “Which is not good?” 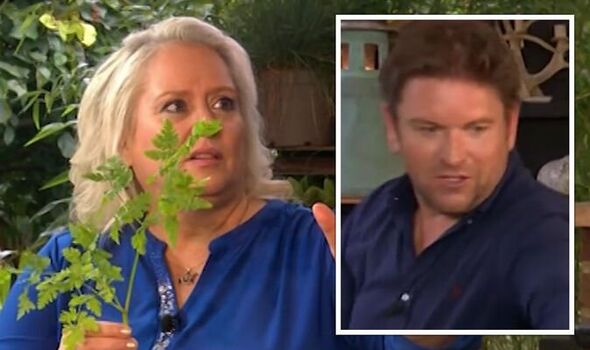 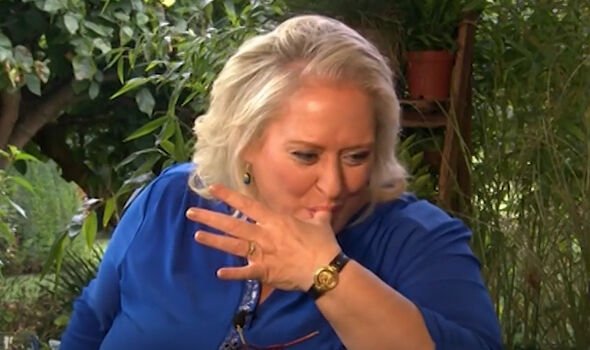 Throwing a sharp look at the renowned chef, Alysia quipped: “No, that will kill you, this won’t this is lovely, the mildew…”

James wondered: “How can you tell?”

“Do you know what,” Alysia began, “It’s the mildew, you normally get little white spots on mildew, but this one is quite young and fresh.

“I suppose you just have to cut it really and see if it smells of aniseed, that is usually a giveaway. 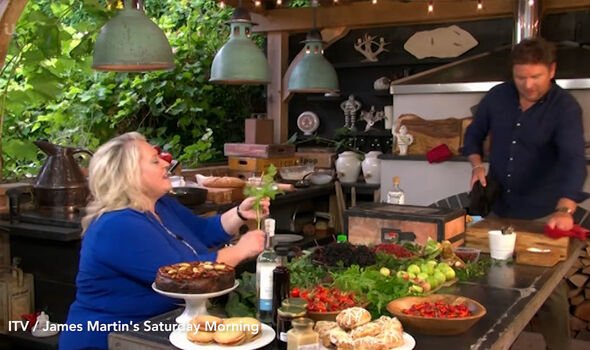 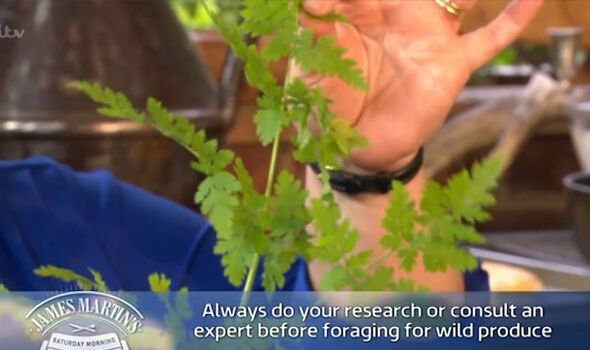 “So it has an aniseed taste to it, and it is really incredibly sweet, so I am going to make you eat some now I’m here,” she chuckled.

James went on to try the plant, going on to say how he was “grateful” for his guest’s warning.

She had joked about “not killing him” on screen as she offered him the perfectly safe plant instead of a poisonous one.

James is normally teased by his guests when they join him on the show, as just last week, fellow chef Paul Rankin blasted James in an awkward moment.

Preparing his dish, Paul was toasting some sesame seeds when he noticed James had remained seated and was watching on.

Paul slammed: “Are you not allowed to do anything?” as James looked back, confused: “Uh, no. Why’s that?”

“It’s just like you’re standing there, and I’m cooking for you. It’s quite nice, isn’t it?” Paul hit back in laughter.

“I’m going to get used to this,” James laughed as he continued to watch his guest cook for him.

James recently left fans devastated when he revealed they had finished filming the episodes before the summer break.

The official James Martin Saturday Morning Twitter account explained: “Tomorrow is our last show before we head off for a little summer break!

James quote tweeted the official tweet and commented: “Sadly, our last show before the summer break today, but we will be back!”

Fans were devastated at the news, with Brenda Howard commenting: “Saturdays just won’t be the same. Enjoy your summer, but don’t forget to come back.”

@MissyMiles8 added: “Oh dear, what am I doing to do…Saturday mornings won’t be the same….”