The 54 year old – who is known for playing Zoe Tate in the ITV soap for 16 years until 2005 – was diagnosed with stage four lung cancer in 2016, and three years on the star has opened up about living with condition in an emotional blog post. 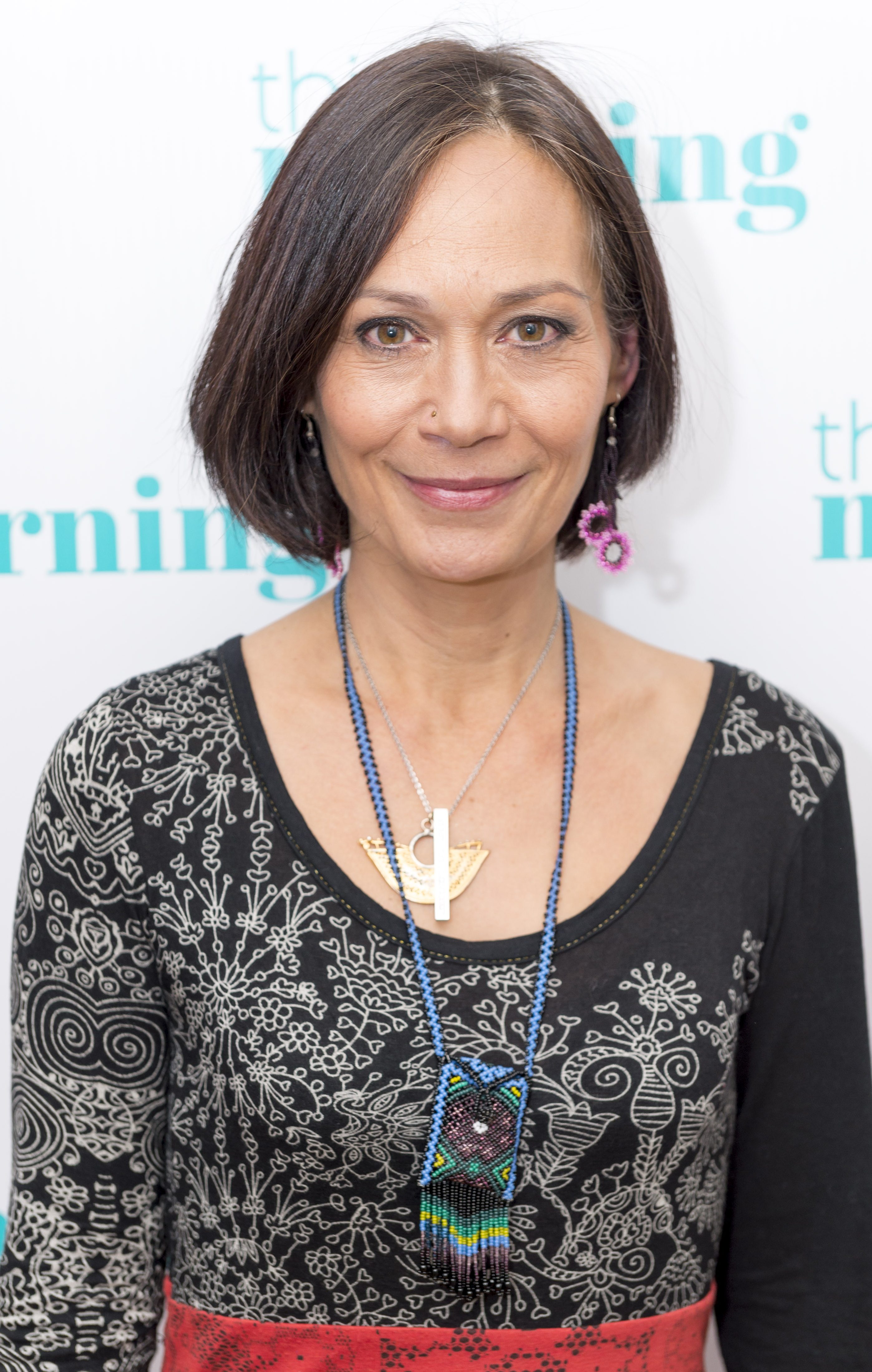 The star – who has daughters Lily and Maya – has admitted she is "fed up" of having cancer and wants a "break".

Writing on her blog, titled Something Beginning with C, she wrote: "I am fed up. Actually that’s F.E.D. U.P. with a good half a dozen exclamation marks for emphasis.(!!!!!!!!)

"Living with stage four cancer is not black and white, we cannot always be the noble and exceptional patient nor are we always self-pitying and woe-is-me … To sum up, I am fed up of being fed up. And I’d like a break please."

She continued: "I know that I have a great deal about which to be grateful. But that little part of me that is feeling sorry for myself just wants to be seen and heard. She wants to jump up and down shouting 'It’s not fair I want my life back I want to feel normal again.'" 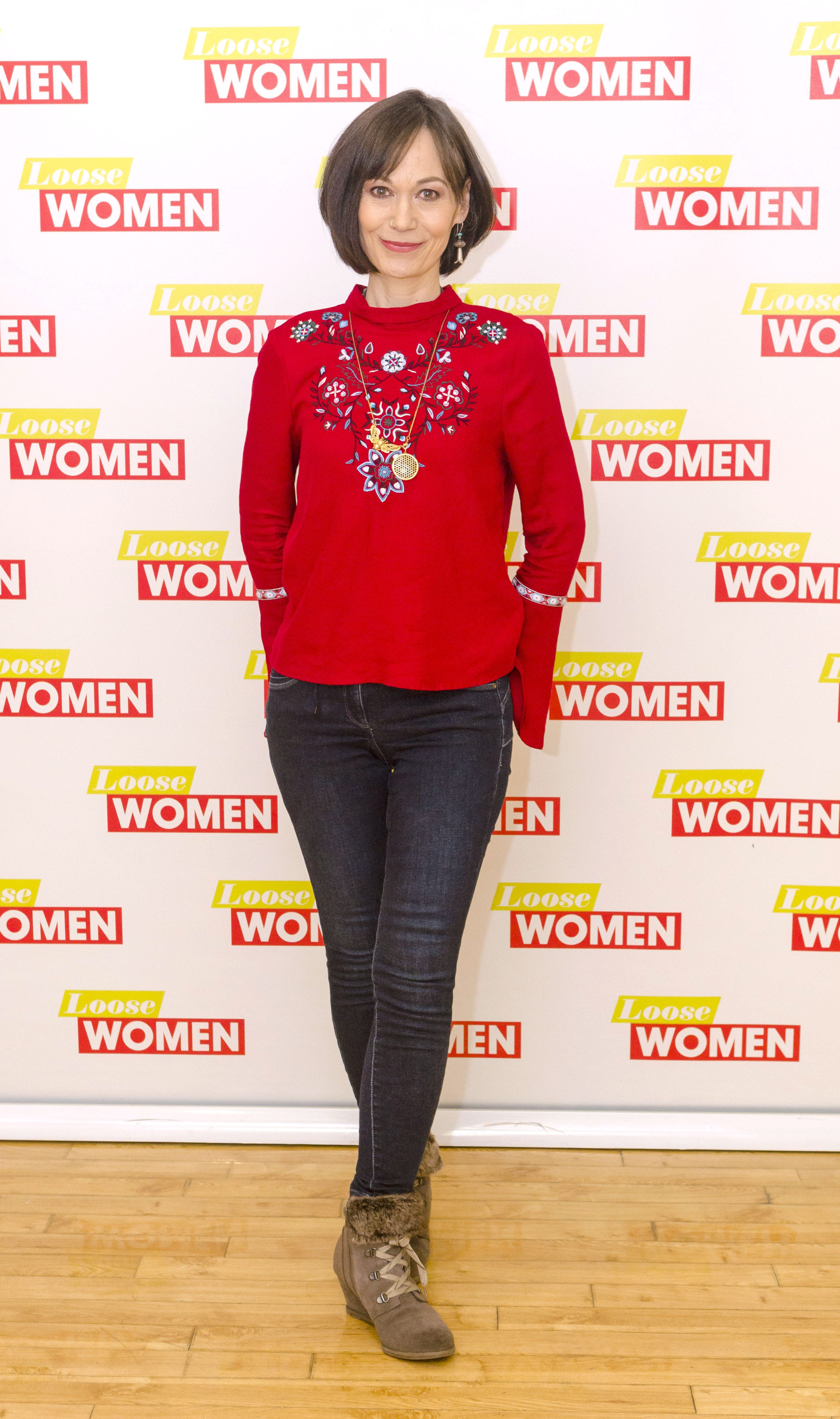 Leah would love her life to return to "normal", which she considers as being independent and not worrying about her health all the time, or whether she will be alive to see out plans she has made in the future.

She went on: "Normal – now what does that mean? I suppose to me, now, it means not having the state of your health on your mind, or at least lurking around the periphery 24/7.  It means maintaining one’s independence, not having to rely on people in order to complete simple functions that you once took for granted.

"It means being able to make plans without first consulting the diary to see whether you are due to attend hospital appointments. Not wincing when others tell you of their plans for later in the year, and your mind finds itself begging the question, will I have the luxury of even being here later in the year? Simple stuff – driving, walking, breathing. It’d be nice to do those with ease again."

Leah – who is also a yoga teacher – reminisced on a holiday to Devon and Brittany with her husband Jez Hughes, which made her momentarily forget about her condition, until she returned home to the UK only to be admitted to hospital. 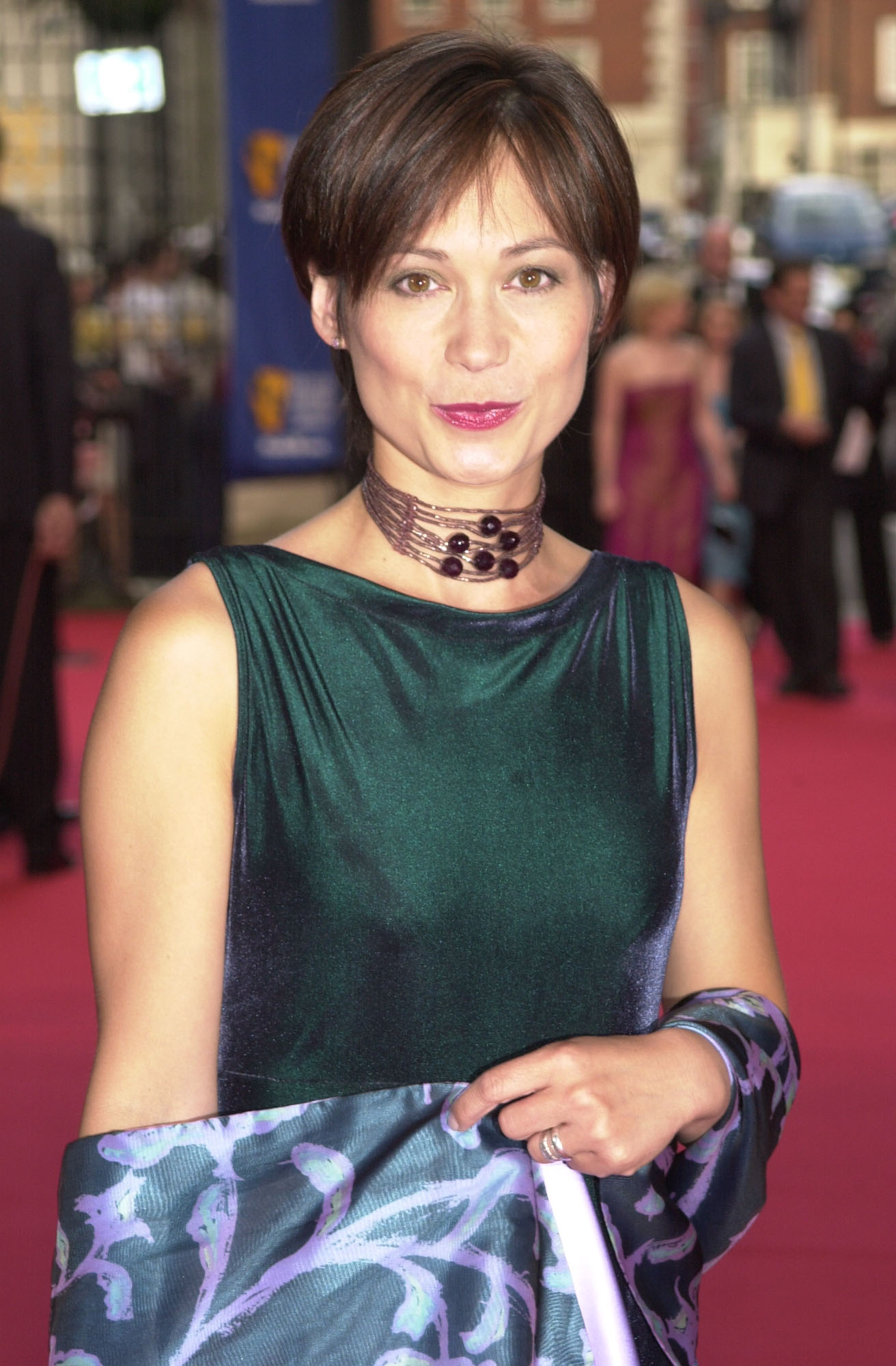 She explained: "October was the last time I remember normal. That slice of heaven was followed by a spontaneous trip with my husband across the channel to Brittany in the van where we ended up at St Malo, an old corsair town.

"On returning to England, and re-entering the routine of treatment in London, life took a little turn off course, and rather than being allowed to return home, I was admitted immediately via A and E to a ward where I was treated for an infection … and slightly more seriously to prevent sepsis, for which I was borderline.

"I was discharged from London, only to be readmitted a few days later nearer home. This time I barely bothered telling friends and family, I was getting bored of it, so I figured they would be too."

Leah has been left with fractured bones because the condition has weakened limbs, and made an existing back pain even worse. 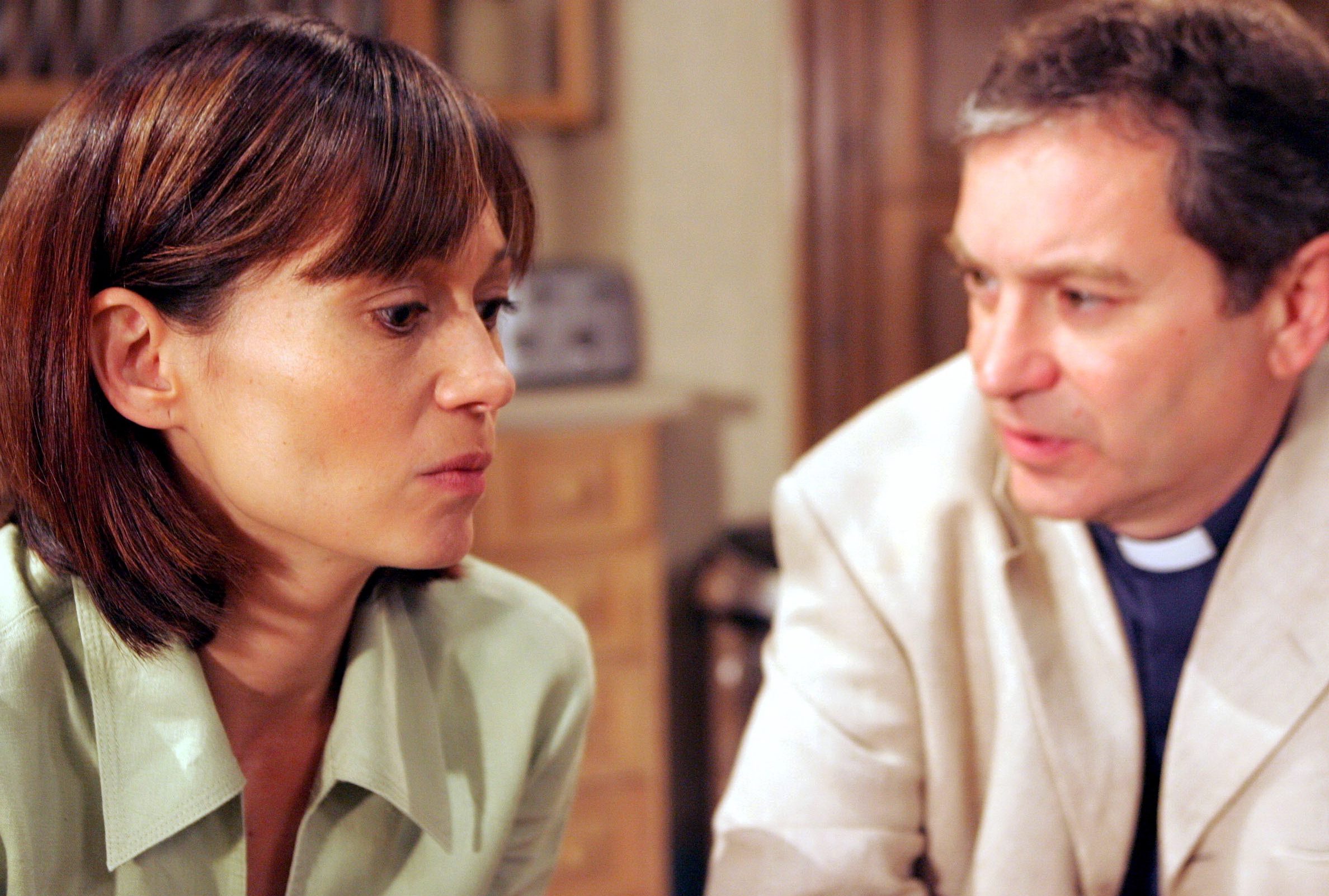 But the star has insisted the illness has made her see a change in the way loved ones view her.

She said: "When illness reduces you to being 'cared for', to being dependent, to being reliant, it fundamentally changes how you see yourself.

"What’s more it fundamentally changes how your partner or loved one sees you too. The nature of the relationship shifts, tilts out of balance. Your loss of power is reflected in the eyes of the one who is left to 'care'.  Where I used to see partnership and mutuality I can now see worry, fear, exhaustion and helplessness."

But Leah gets through by remembering her life before the diagnosis. She said: "It is so important to hold onto memories of how it used to be and hold tight to the belief that it will be so again. This is one of my BIG fed ups." 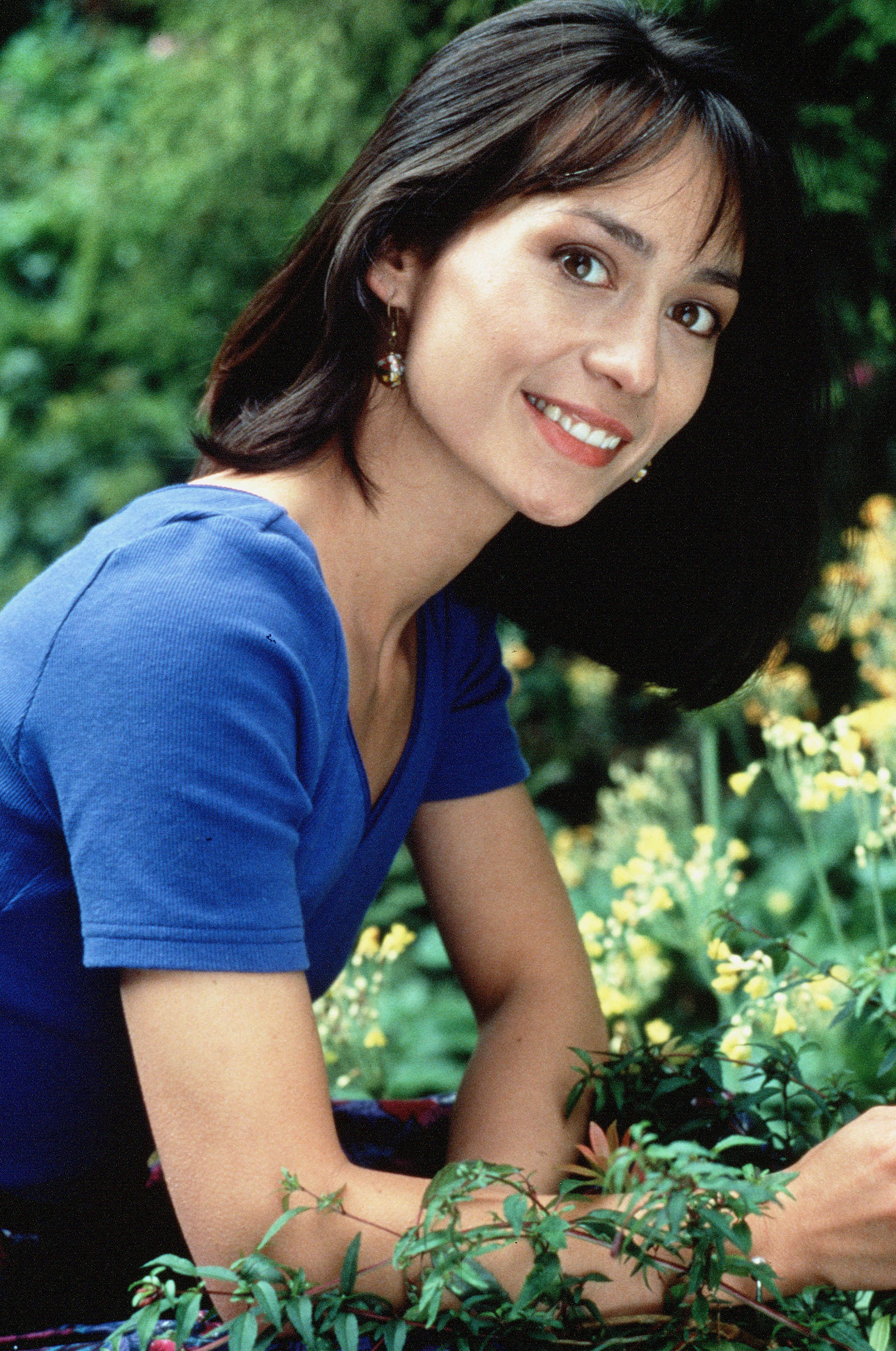 Leah honestly admitted she is fearful of losing herself to a "new incarnation" and weaker version of herself because of cancer, but she is adamant she will overcome the illness and return to her former cancer-free self.

She said: "I am fed up of needing to be looked after, of not being able to fend for myself. I don’t want to lose myself to a new incarnation where I no longer have the strength or will to be who I want to be, to be who I am.  Sometimes it feels like you are trapped in a cage."

She concluded: "Meanwhile, I do not accept this is my 'new normal'.  I look forward to better days, and looking Jez in the eye and seeing my husband, and seeing him looking back at his wife."