The Teen Mom OG star, 31, shared a selfie while lying on the couch, showing off the arty prints and rustic wood furniture behind her. 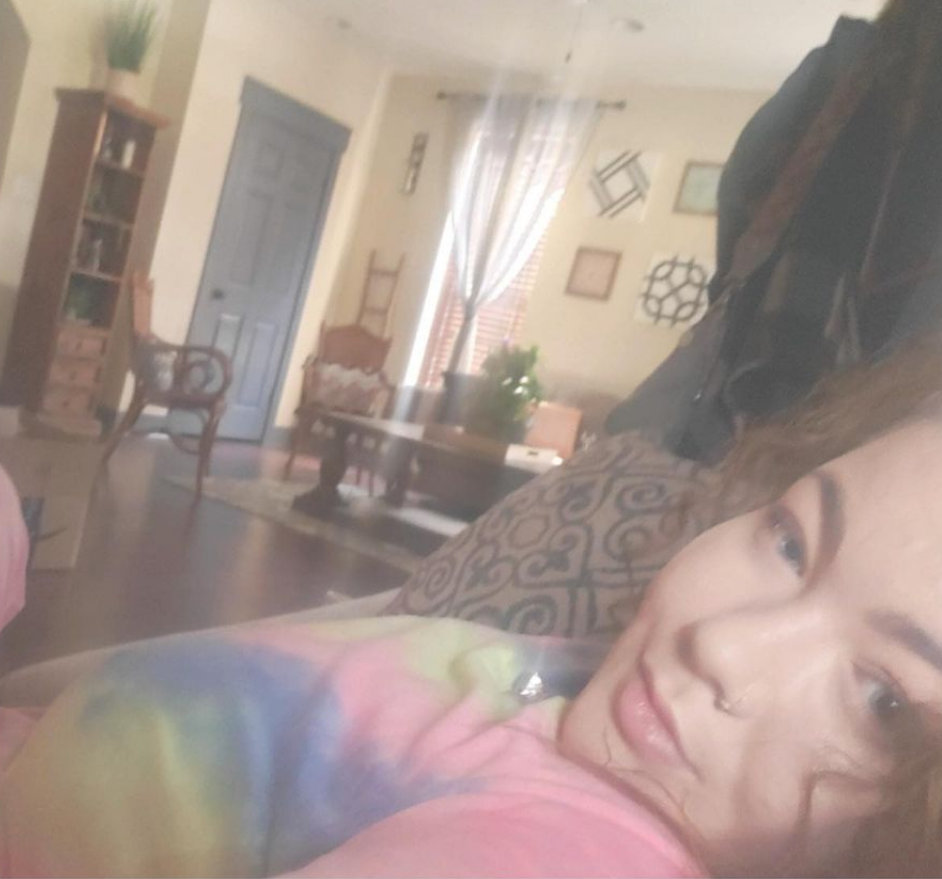 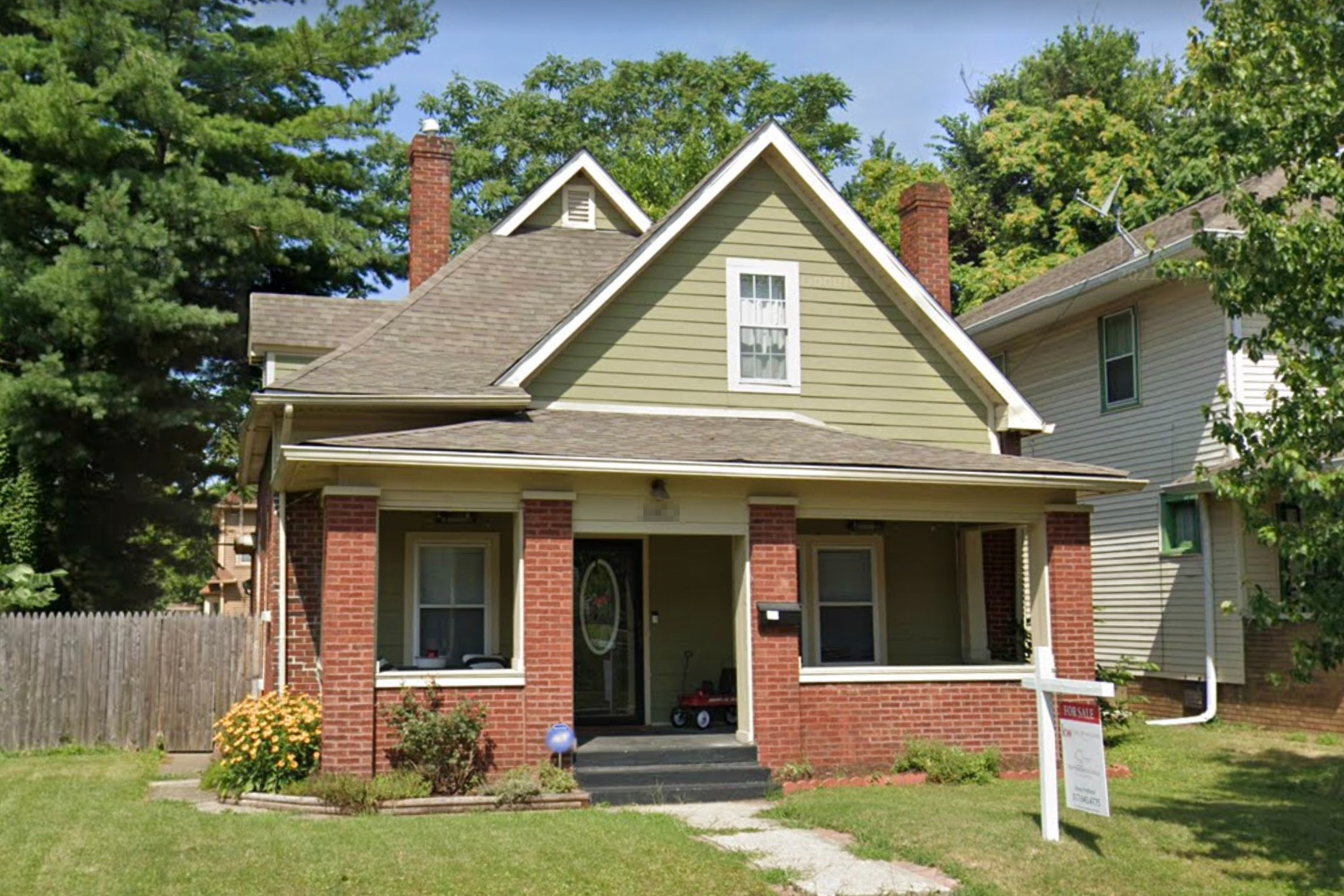 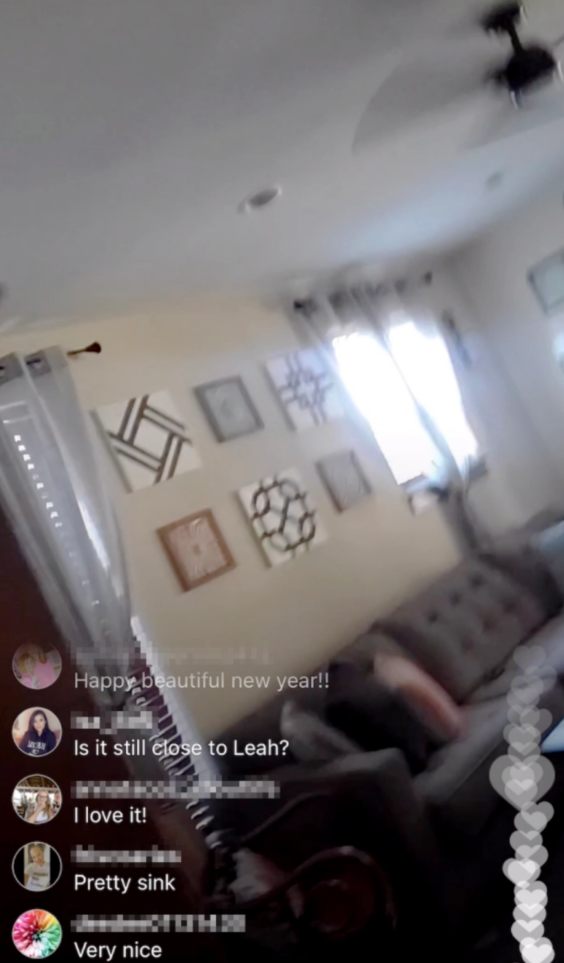 Chic black and white geometric prints hang on the walls and wooden shutters and airy white drapes frame the windows.

A tall dark wood cabinet with a spiky plant in a white vase placed on top creates a focal point in one corner.

Amber reflected on her mental health in the caption of the post, urging fans to "take a break" if they found themselves struggling. 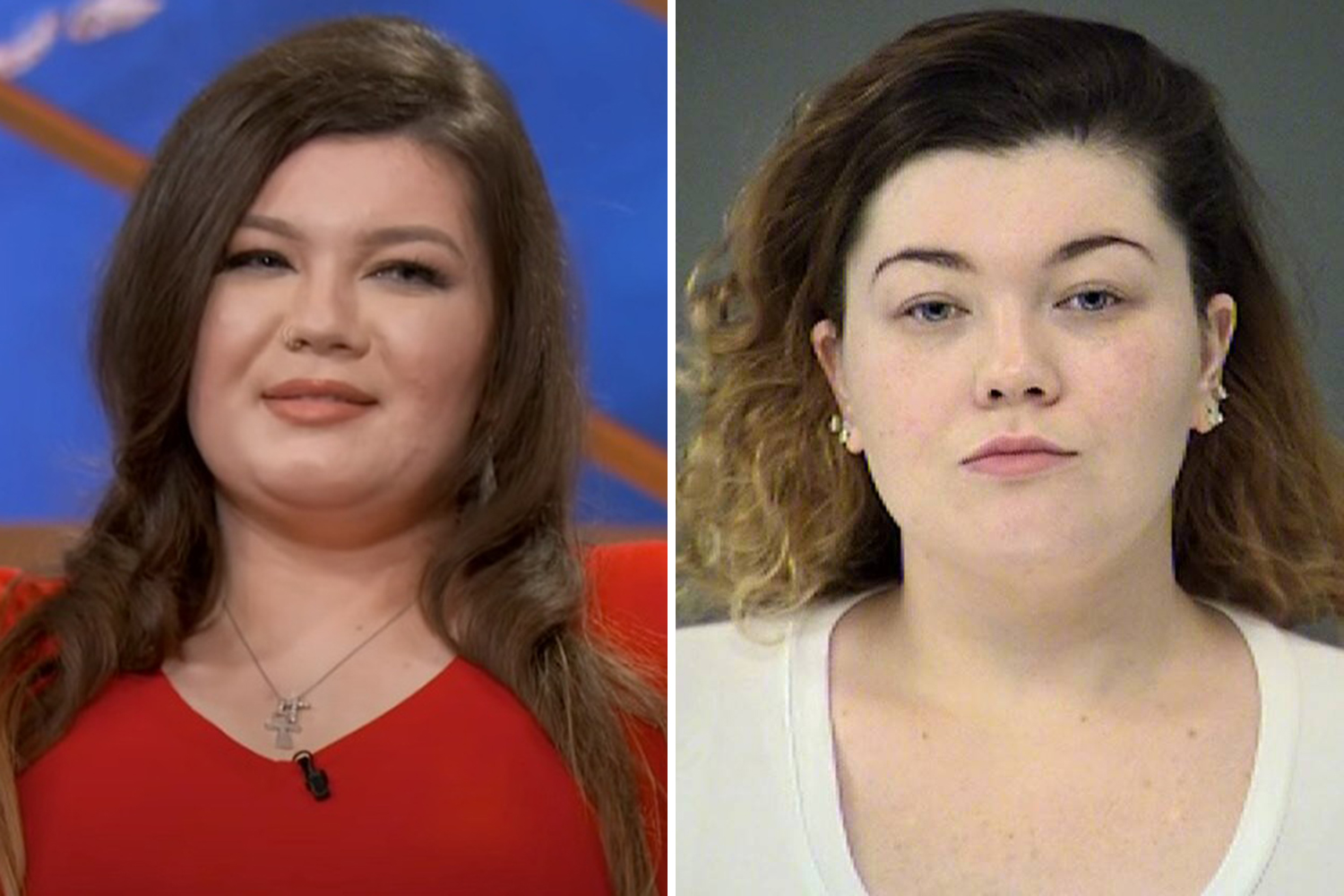 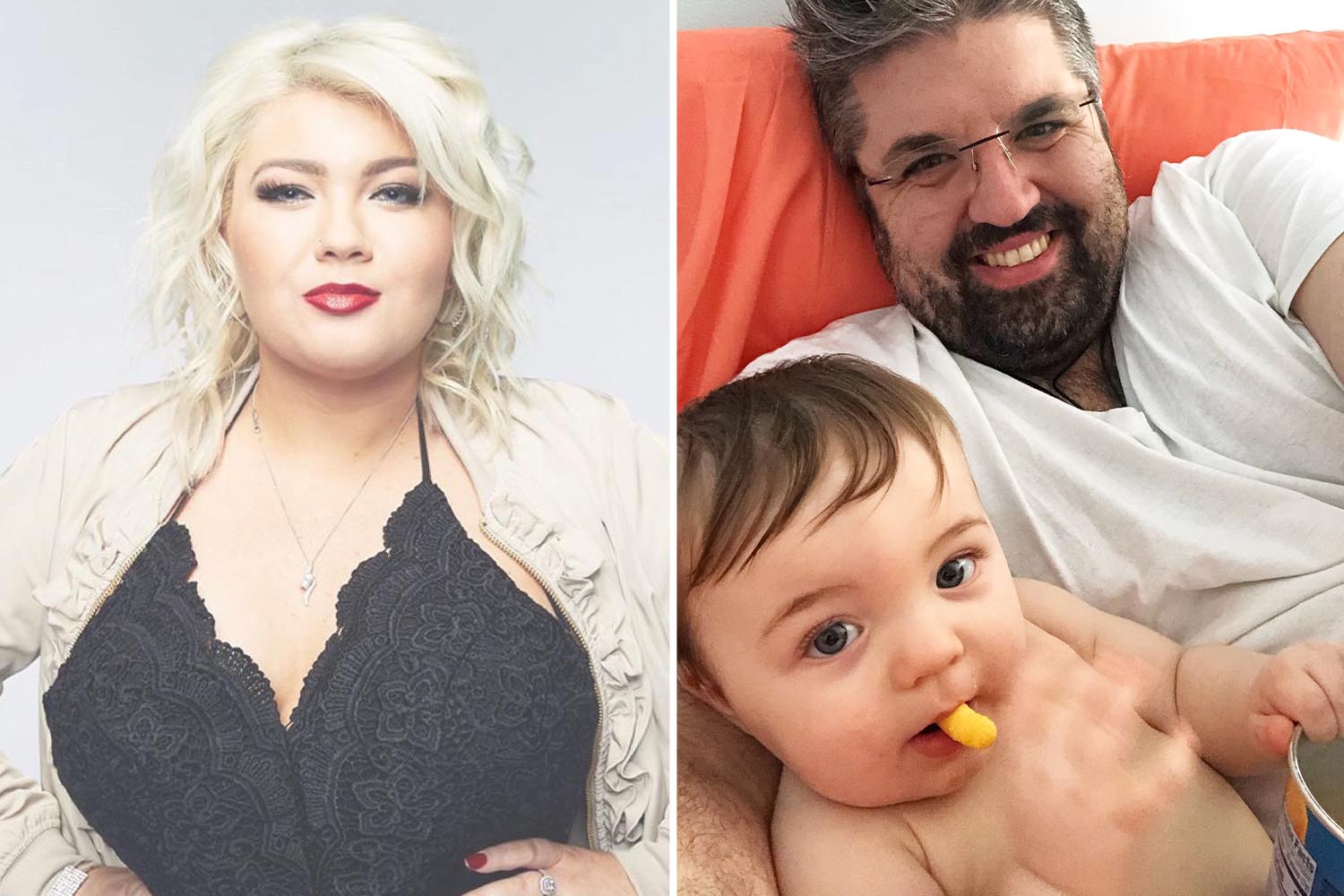 She wrote: "Sooo, what are you doing?

"I’m taking a quick break and wanted to remind you, it’s okay to step away when you need a break."

The Sun exclusively revealed last month that Amber's home has three bedrooms and two bathrooms with the listing boasting that the abode is "loaded with historic charm." 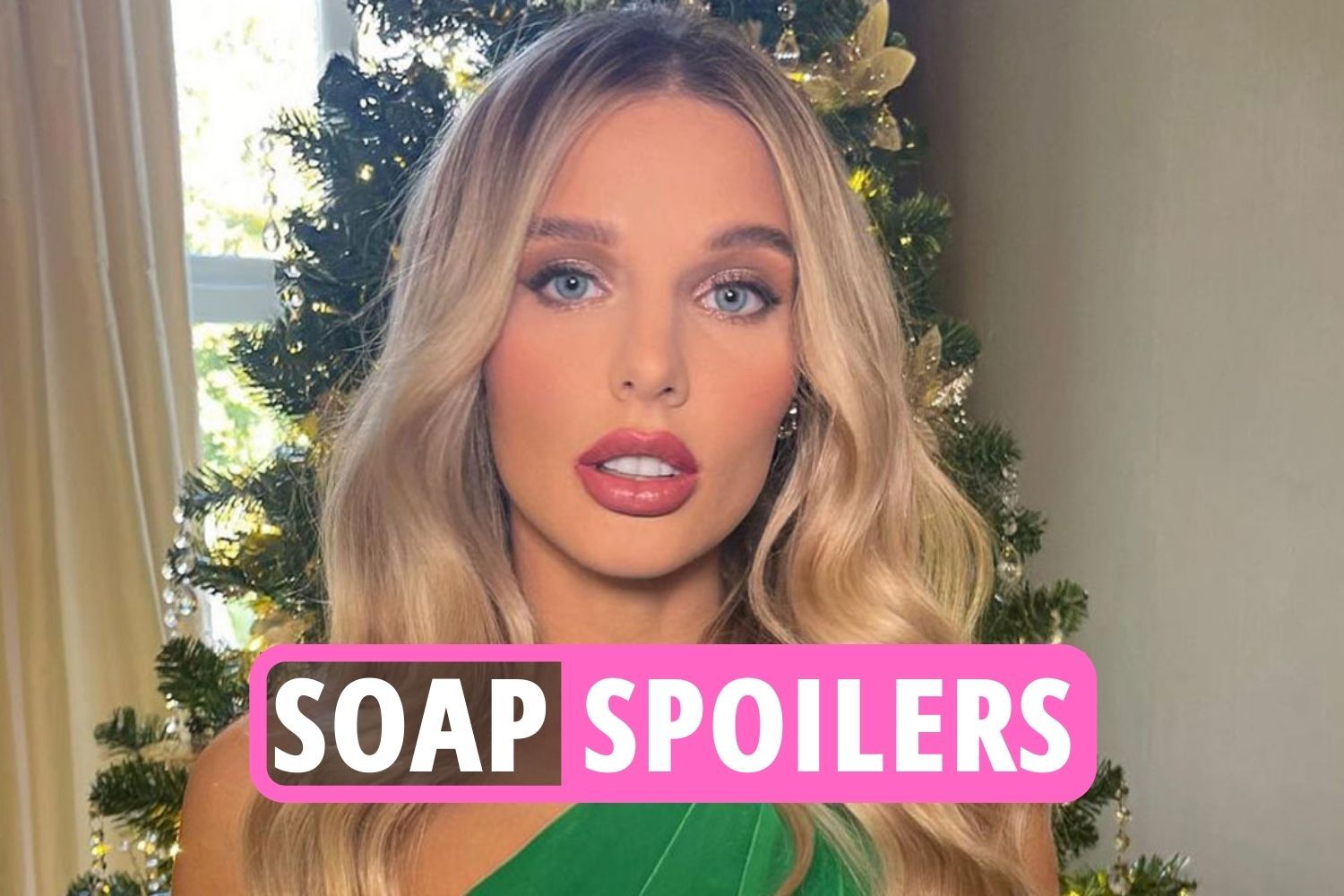 The home has large and small archways throughout the main rooms and two bedrooms.

One of the two rooms has special touches like a chalkboard wall on the ground level.

The upstairs loft area is a serene space with large skylight windows and a cozy windowed reading nook, all of which is just off the master bedroom which is complete with sloping ceilings.

There is also a fully fenced-in backyard where she can entertain her friends and family.

Amber, 31, opened up to fans in an Instagram live in January, taking them on a tour of the new home.

"It's beautiful, it's a really pretty house," she said at the time as she showed a brief video of herself twirling around the kitchen, the dining room and the living room area, before taking fans upstairs to the massive loft area off of the master bedroom.

The MTV reality star is renting the new home after spending a little over two years at her last rental.

Her ex-Andrew Glennon, 37, and their son James, three, currently reside in a home that Amber owns nearby.

The reality star also just celebrated the release of her latest book, So, You're Crazy Too which delved into her mental illnesses.

In her candid memoir, Amber admitted to spending most of her fortune on drugs during a time period, so much so that she would have stacks of cash stashed around her home, ready for whenever her dealer would come over.

Amber also revealed she’s always been a people pleaser and so trusting of those around her, which she said ended up being a big mistake for her and her bank account.

Many of her friends knew about her hidden cash piles, and she claimed: “There were so many times I would notice thousands of dollars missing from under my couch cushions, and I know one of my drug-addict friends had stolen the money.”

She added: “For someone who seems so strong and violent, I sure let a lot of people get away with stealing from me over the years.”

It wasn’t just friends who would allegedly steal from her, Amber claimed many of her ex-boyfriends would do the same and that she was too trusting of them. 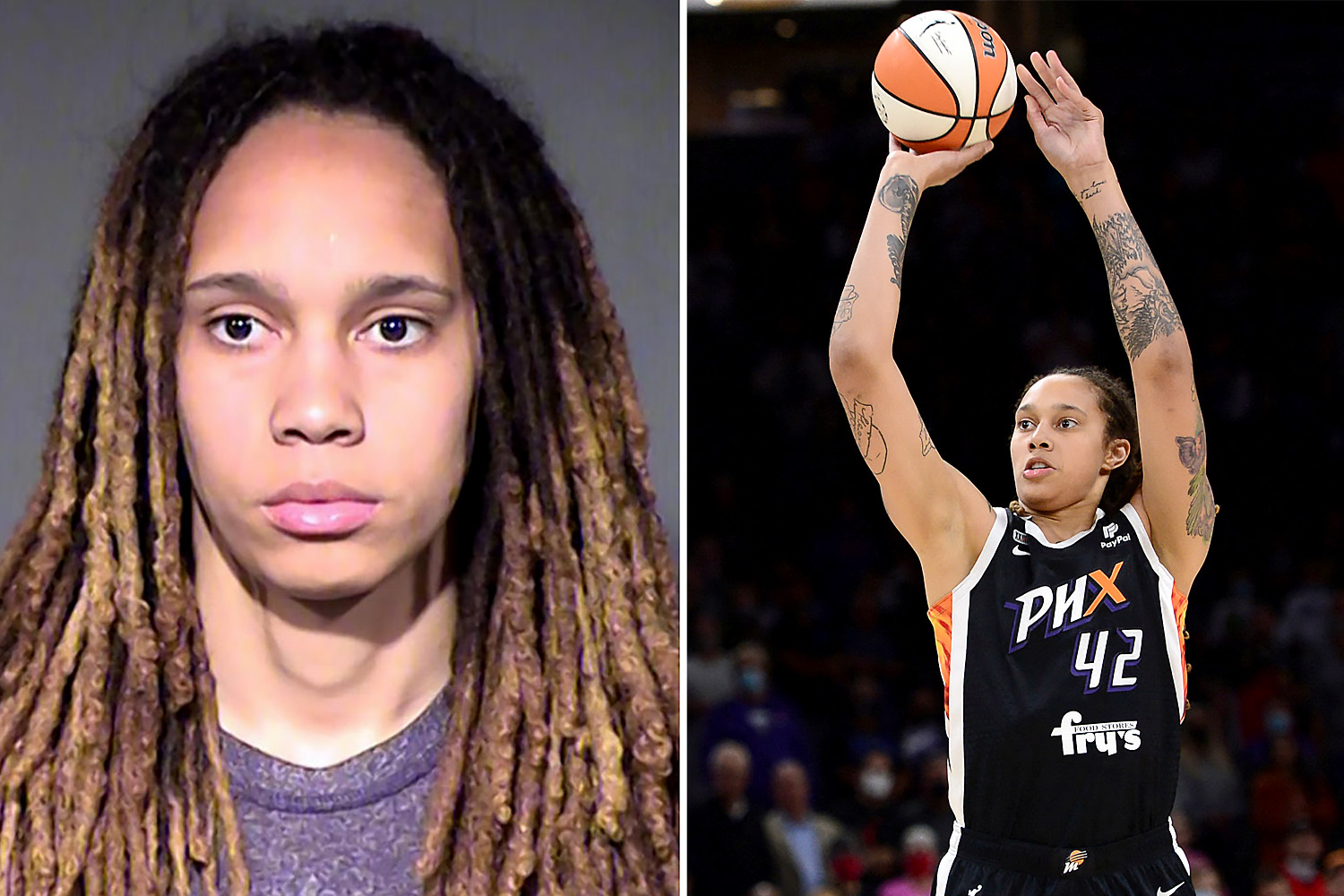 Fears for WNBA star as Russia could detain her in a LABOR CAMP, expert says 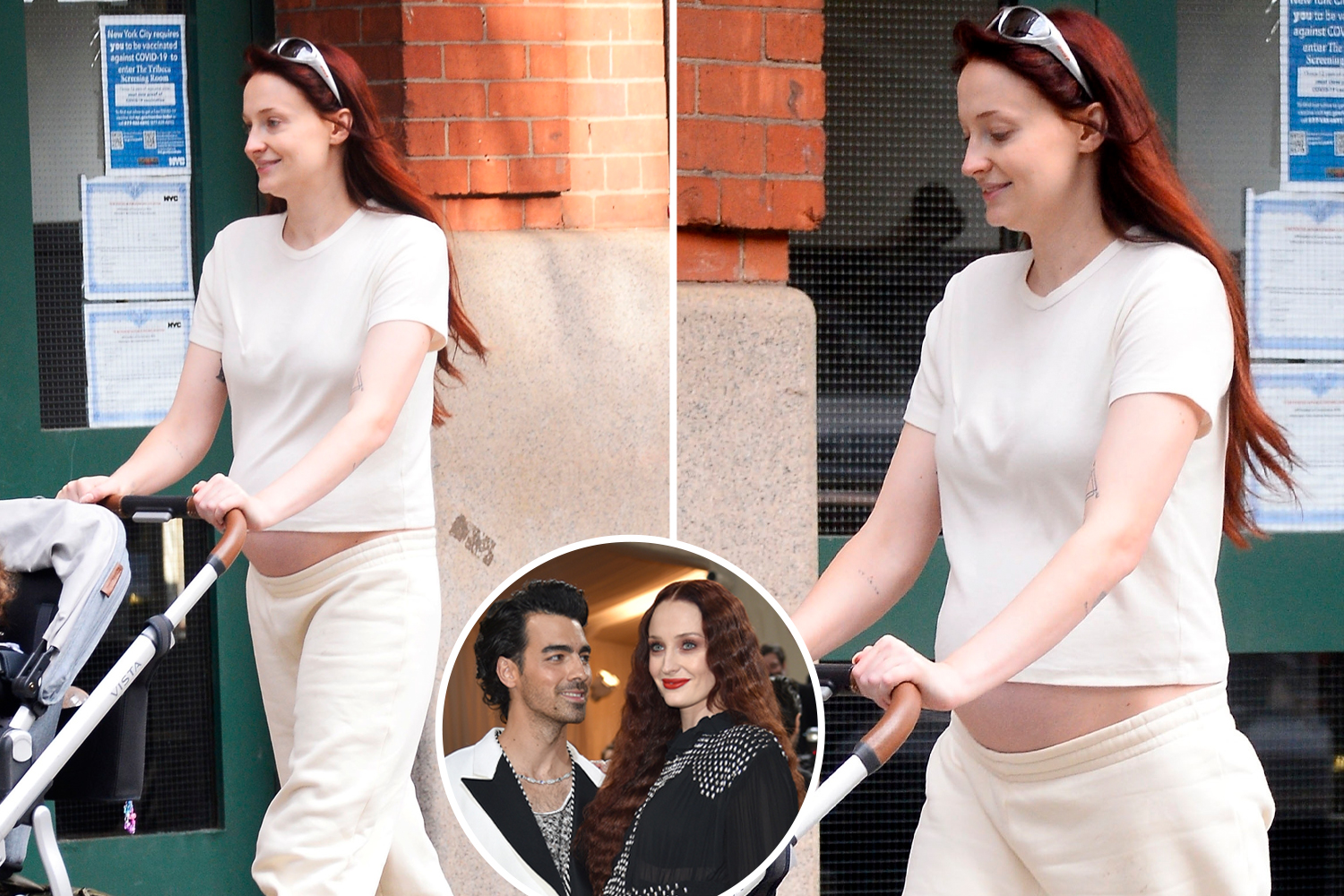 In the book, she also touched on the importance of purchasing the home that her ex lives in now with their son, James.

As The Sun first exclusively revealed, the TV personality purchased the four-bedroom, three-bathroom home, which has been featured on the MTV show often, for $315,000 in April 2018. 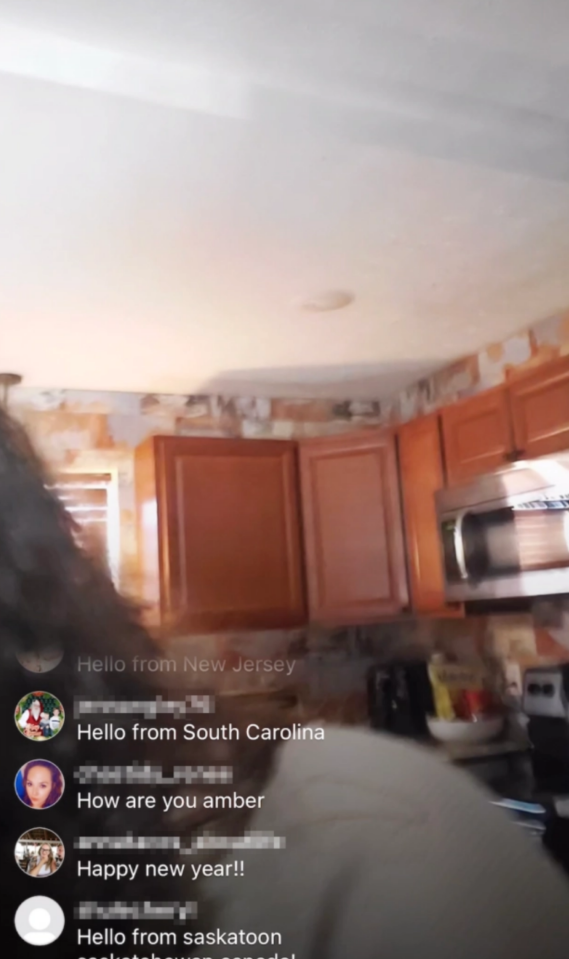