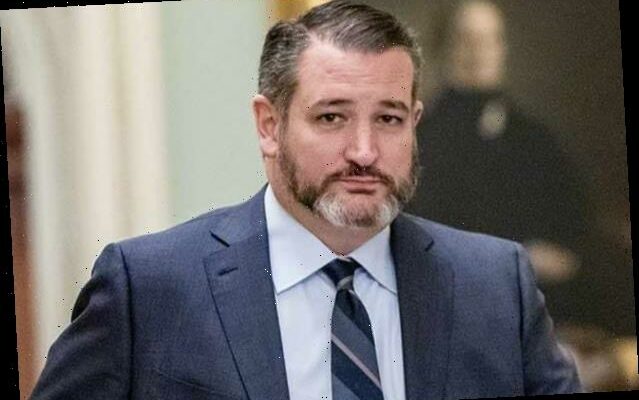 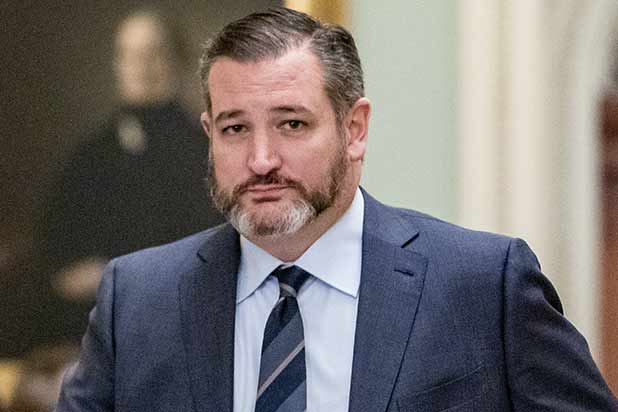 Ted Cruz is under fire once again, this time for a “tone deaf” defense of guns after 10 people were killed in a mass shooting in Boulder, Colorado on Monday. But people are upset with more than just his opposition to any attempt to limit gun violence; they’re also pointing out the Senator’s blasé acknowledgement of how common mass shootings are in the U.S.

“Every time there’s a shooting, we play this ridiculous theater where this committee gets together and proposes a bunch of laws that would do nothing to stop these murders,” Cruz said on Tuesday in pushing back against Democrats for proposing legislation to limit the proliferation of guns following the massacre, which was the second mass shooting in the United States in less than a week.

People quickly latched onto the words “every time,” pointing out both the irony of the choice of phrase, and the tragedy of it, calling Cruz “tone deaf” and “a national embarrassment.”

Moments later, Cruz doubled down on the comment, falsely claiming that “What happens in this committee after every mass shooting is Democrats propose taking away guns from law-abiding citizens.” In fact the Democratic party has not proposed any such measures; it has however proposed gun control measures that are supported by at least 84% of the American public.

This isn’t the first time Cruz has been slammed on the timing of comments he made. Less than a month ago at CPAC, Cruz mocked Rep. Alexandria Ocasio-Cortez for recounting her fear during the deadly, Trump-incited Capitol insurgence. Those comments came just days after Ocasio-Cortez had raised $5 million for Texans impacted by the devastating Texas winter storm, while Cruz himself flew to Cancun for a vacation with his family, lied about it, then blaimed his daughters to deflect criticism.

Cruz used his CPAC speech to tell the Orlando crowd, “…and AOC is telling us she was murdered” — a reference to Ocasio-Cortez saying “I thought I was going to die” when supporters of former President Trump stormed the U.S. Capitol on Jan. 6.

In the same speech, the Texas Senator took another moment to joke about the trip itself, opening his remarks there with “I gotta say, Orlando is awesome. It’s not as nice as Cancun — but it’s nice!”