EXCLUSIVE: Josh Schwartz and Stephanie Savage, who turned the Gossip Girl YA books into a hit series for the CW (and now HBO Max), are bringing another popular YA book series to the screen at the broadcast network. The CW is developing Sweet Valley, a TV series based on the Sweet Valley High books by Francine Pascal. The bestselling novels were previously adapted into the 1994 series Sweet Valley High, which aired in syndication before moving to one of the CW’s predecessors, UPN, for its fourth and final season.

The latest project is a co-production between new ViacomCBS corporate siblings CBS Studios and Paramount TV Studios in what is believed to be the first time the Paramount vault has been mined by the CW. 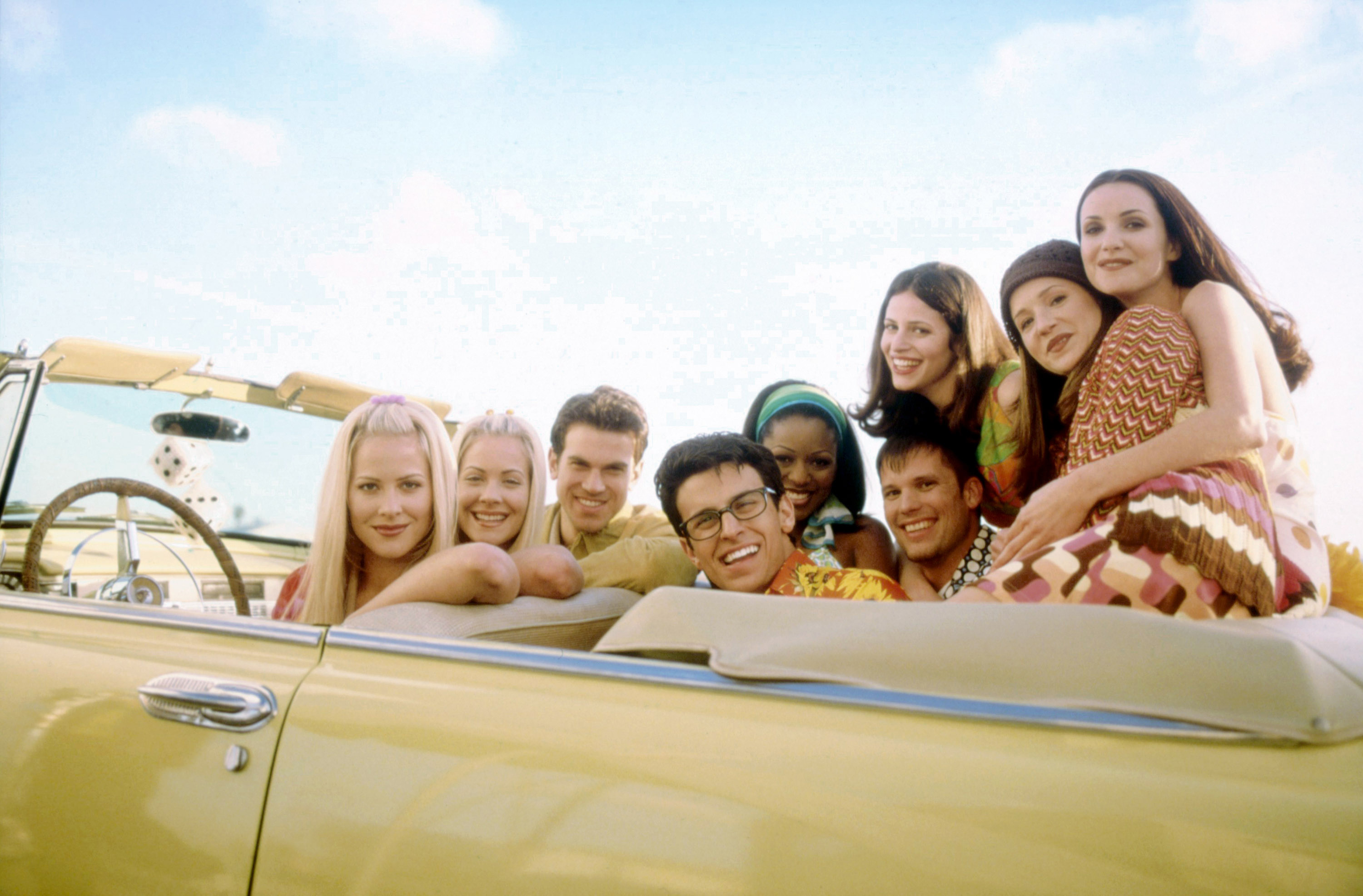 Ashley Wigfield, writer-producer on HBO Max’s Gossip Girl reboot, executive produced by Schwartz and Savage, will write the adaptation. It comes from Schwartz and Savage’s Fake Empire, which also is behind the CW’s Nancy Drew adaptation; and Peter Chernin’s Chernin Entertainment, which had been involved in a feature version developed by Paramount Pictures.

Sweet Valley is the town everyone dreams of growing up in. And there’s no better example of that promise than Elizabeth Wakefield. But when her missing twin sister Jessica miraculously returns, it reignites a lifelong rivalry. It falls to new girl Enid Ruiz to discover that someone (or something) is pulling all the strings, but can she convince the twins that putting their personal war aside is the only way to drag Sweet Valley’s dark roots into the California sunshine?

There has long been interest in a movie version of the Sweet Valley High books, known for their wild plot twists, with Diablo Cody once tapped to write a script. In 2017, Paramount Pictures hired Kirsten “Kiwi” Smith and Harper Dill to co-write a feature adaptation, with Chernin Entertainment producing.

The book series launched in 1983, with 181 books published in the next 20 years. Pascal was the attributed author, though much like the Hardy Boys and Nancy Drew novel series, there were a slew of uncredited authors. The book series spawned the popular Sweet Valley High TV series, which starred real-life twins Brittany Daniel and Cynthia Daniel.

This marks the fourth project on which Schwartz and Savage have partnered with Wigfield, who was a writer on the duo’s Marvel’s Runaways and limited series Looking for Alaska, both for Hulu, and is a current writer on the HBO Max reboot of Gossip Girl. Wigfield is repped by CAA and Dean Bahat at Ziffren Brittenham.

Schwartz and Savage, who have a broadcast-only deal at CBS Studios, currently have the Gossip Girl reboot on HBO Max, which has been renewed for a second season; Nancy Drew and Dynasty and the upcoming Nancy Drew offshoot Tom Swift on the CW; as well as Apple TV+’s upcoming City on Fire. In addition to Gossip Girl and Nancy Drew, other literary adaptations they have shepherded include John Green’s Looking for Alaska for Hulu and 1960s Camelot-era The Astronaut Wives Club.

Savage and Schwartz are repped by WME and attorney Joel McKuin. Schwartz is also repped by Mikkel Bondesen.

‘Spider-Man: No Way Home’ Review: The Most Exciting, Surprising, Emotional Spidey Of Them All