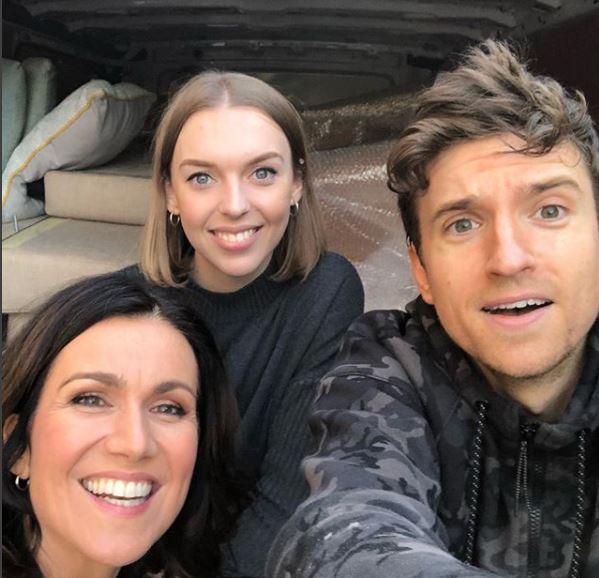 The duo joined forces to shift listener Annie's furniture into her new pad in Cambridge.

She said: "So, here we are in Cambridge at Annie's house – because, Greg, you wanted me to pass some 'nice' celebrity test." 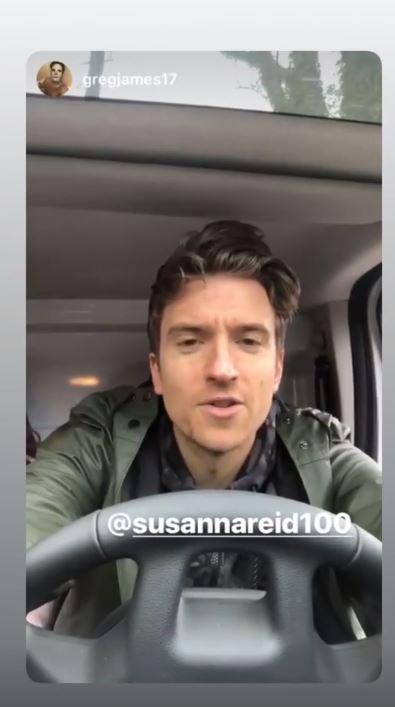 Susanna and Greg were pictured in the front of a removal van, and appeared to be enjoying their temporary new job.

Reid recently opened up to Fabulous about her romance with new boyfriend Steve Parish.

She said: “There was a friendship first

“We were able to have a bit of time together before [the news got out] and I know it’s out there now.. 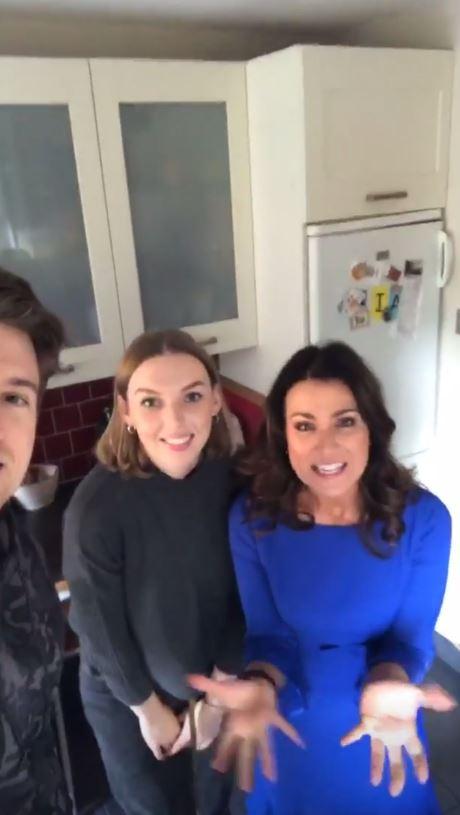 "But while it’s no longer a secret, it’s definitely private, so I don’t want to talk too much about it.”

Susanna and Steve, 53, hit it off two years ago in New York while she and Good Morning Britain co-host Piers Morgan were in the States covering the American election.

She says that Piers commented on the obvious chemistry between them at the time but she brushed it off.

“Piers said it then and I said: ‘No, that’s never going to happen!’ But, yes, we all went on a night out in New York. It was just a little party to mark the fact we were there.”