The TV presenter will front Supermarket Sweep, which was formerly hosted by Dale Winton.

Rylan Clark-Neal, 30, is set to take the reins of the veteran ITV show when it returns to TV screens later this year.

Rylan admitted to his 1.1million followers he’s “been waiting a while” to tell everyone.

He wrote: “I’ve been waiting a while to say this but it’s finally time to go wild in the aisles once again!

“Supermarket sweep is back and I can’t wait for you to check it out. See you soon on ITV2.”

Celebrity pals couldn’t contain their excitement as they flooded his page with congratulatory messages.

One fan put: “This is quite literally, the best news ever.” 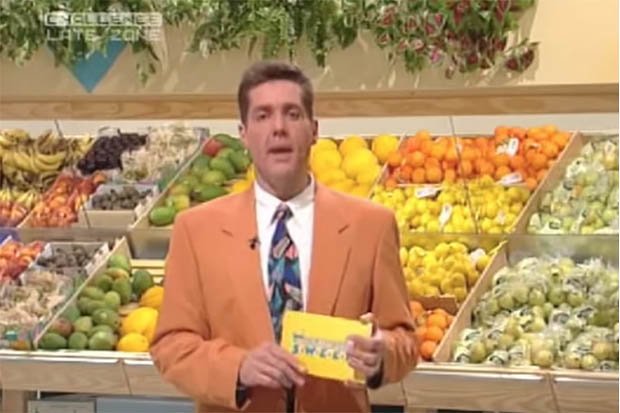 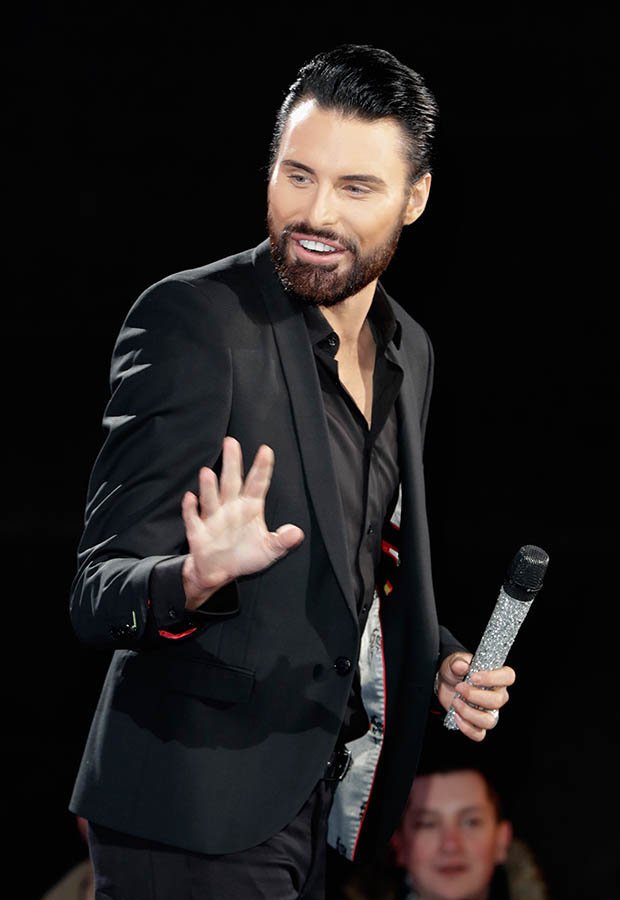 Veteran broadcaster Dale Winton presented the show, and became an instant hit thanks to his witty one-liners and quick quips.

With big shoes to fill, Rylan will host the Supermarket Sweet revival, which will hit TV screens in the autumn with a run of 20 shows broadcast from Monday-Friday, aired in prime slots across a month-long period.