STRICTLY star Michelle Visage has been forced to deny she "hates" Cheryl after fans spotted tension between the pair on Drag Race UK.

One person tweeted: "The Cheryl Cole vs Michelle Visage energy is worth my TV license fee" after Cheryl, 36, appeared as a guest on the show. 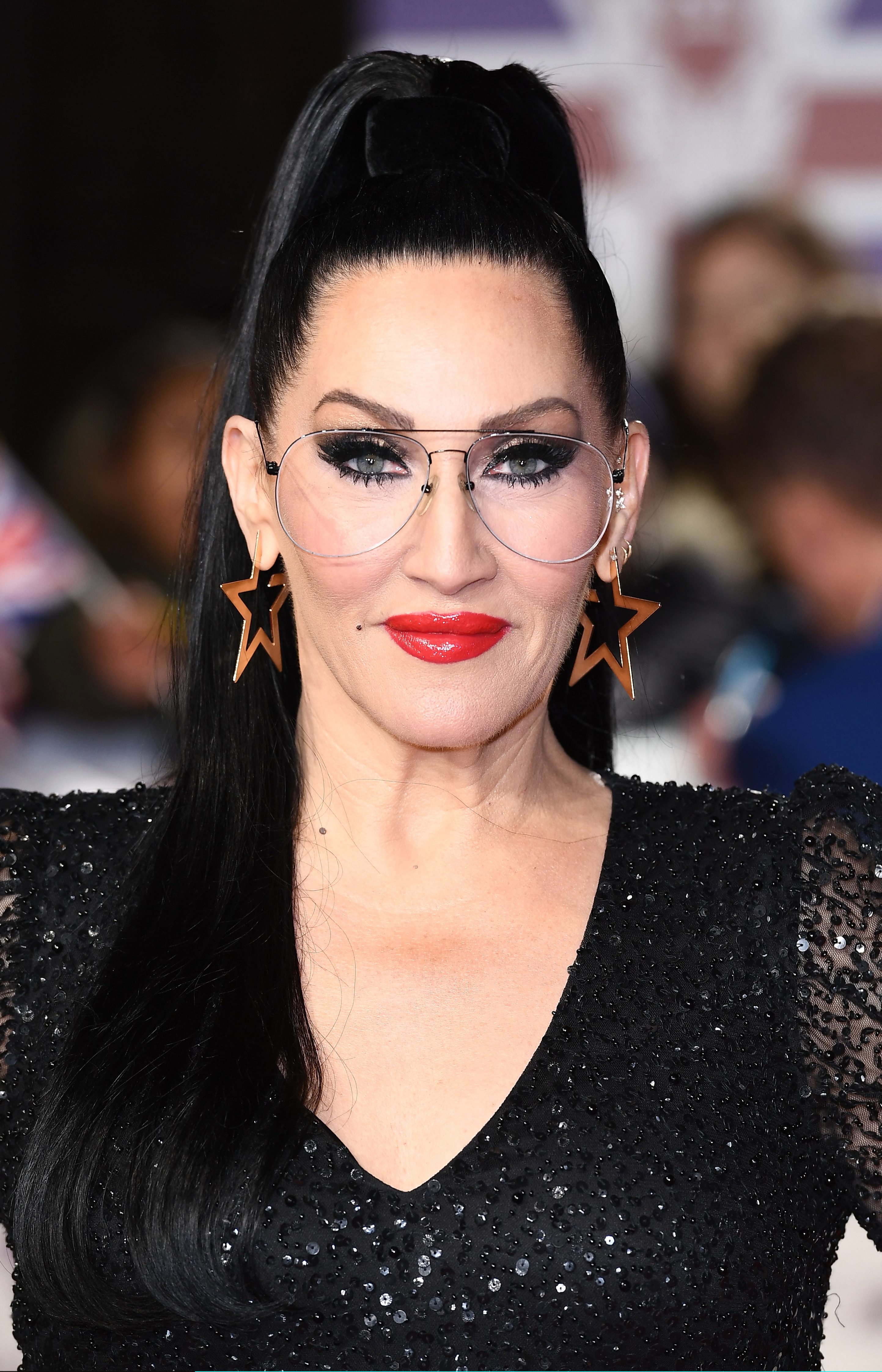 As more tweets poured in from fans, who had spotted the spiky atmosphere on set, Michelle hit back on Twitter and said: "Omg it's telly! We actually love each other!"

Viewers found themselves glued to their TV sets when Cheryl sat in as a guest judge alongside Michelle, 51, but disagreed with her over Baga Chipz’s brand of bottled water, Chippy Tea Water.

Michelle gave her verdict first and said: "I think we had more fun watching you put stuff in your mouth. Hear from the other judges, maybe it’s just me."

To which Cheryl bravely replied: "I think it’s just you. It was actually smart that you kept it on brand. If I was going to buy that water, I would know that it’s associated to you."

But Michelle fired back: "Her name’s not battered sausage… is it?" 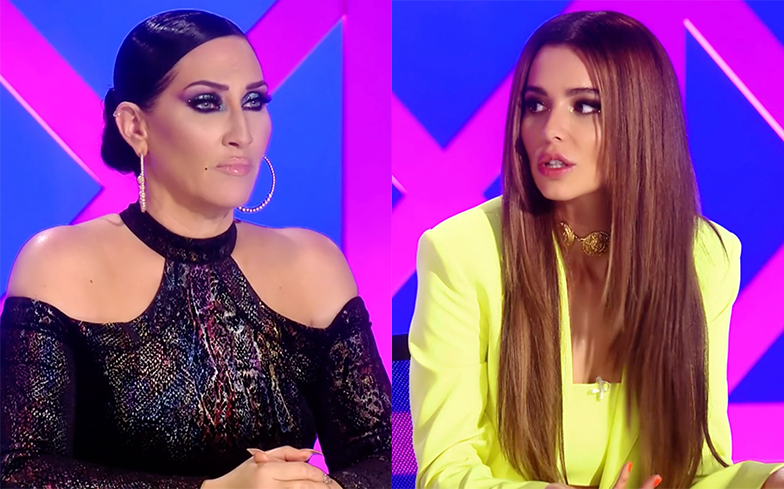 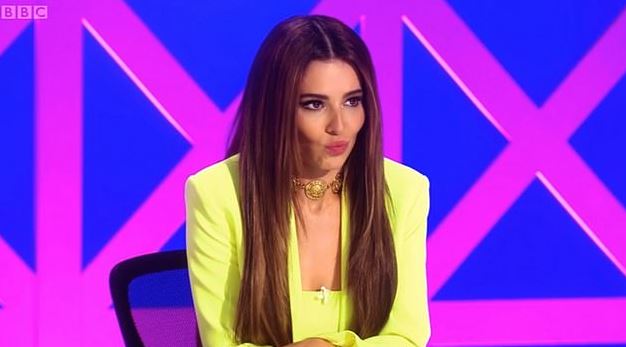 After the show aired, Michelle insisted she had no problem with Cheryl.

She tweeted the star: "You were amazing. I love when I get sassed."

She tweeted before it aired: "I had so much fun being on the panel of Drag Race UK alongside the amazing RuPaul, Michelle Visage and Graham Norton." 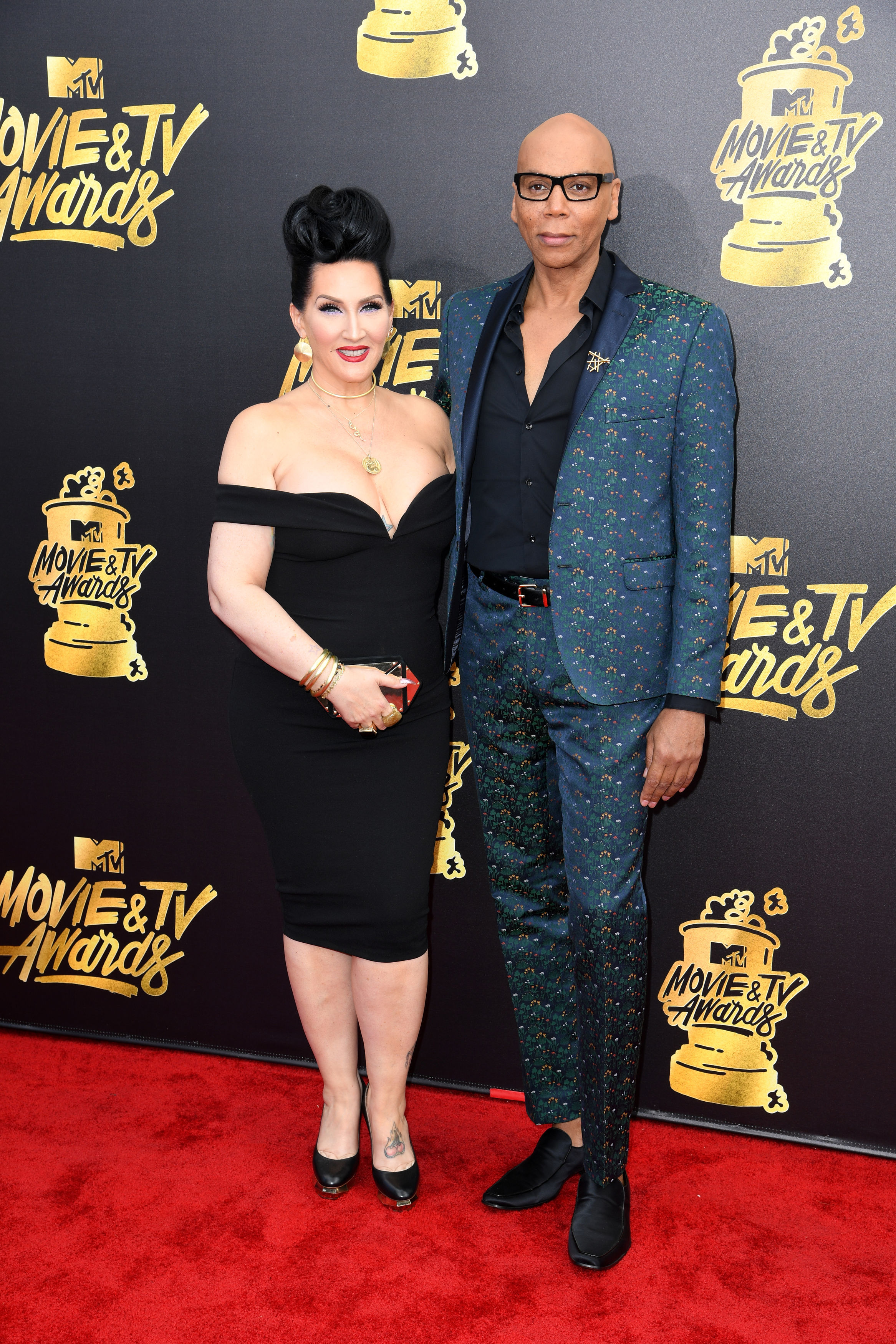 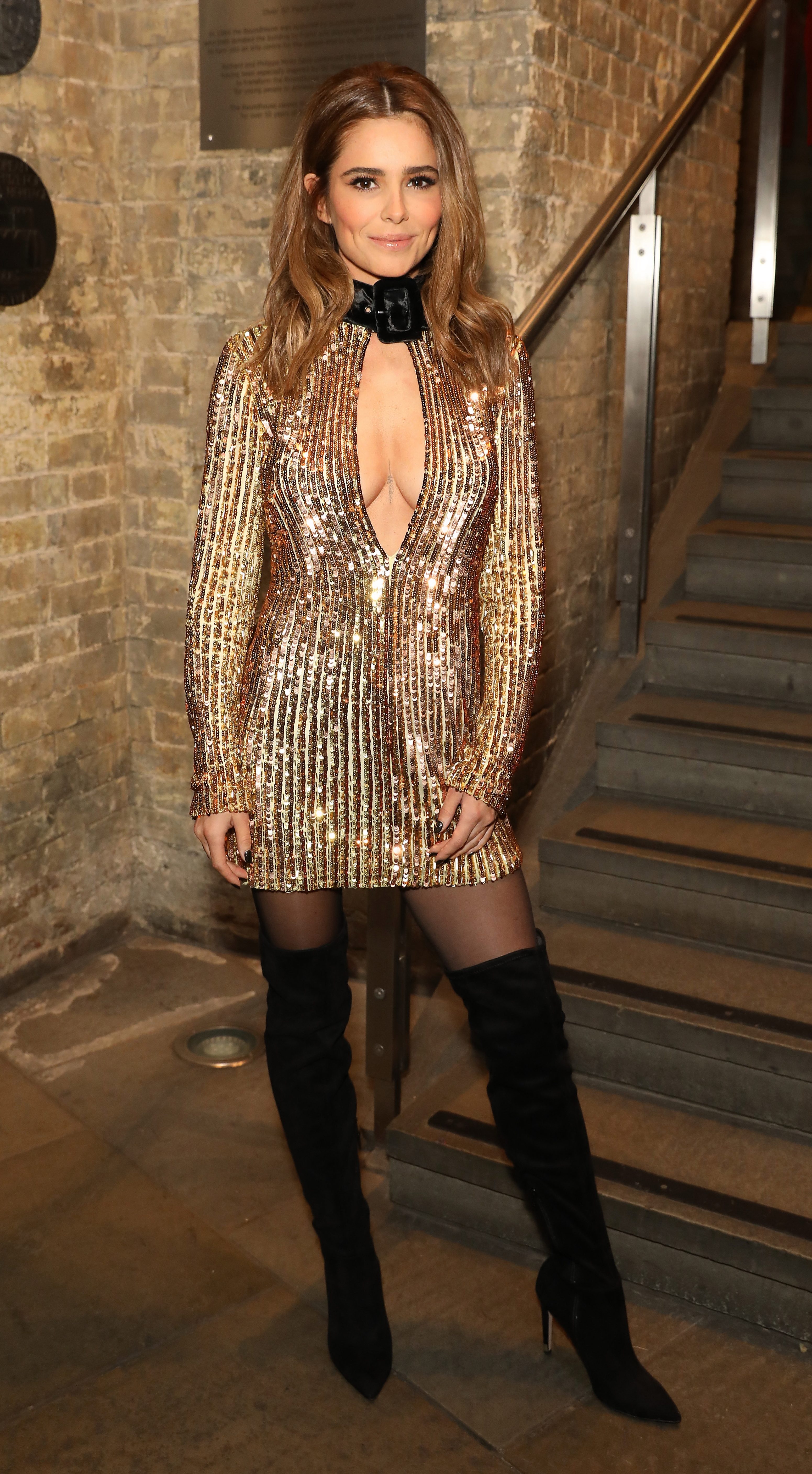 Meanwhile, the popstar looked delighted as Cheryl Hole, a cheeky nod to Cheryl's former surname, lip-synced to Call My Name.

And unlike Geri Horner's awkward turn as a guest judge a few weeks ago, fans called Cheryl's appearance 'iconic' and strangely emotional.

One wrote: "I was genuinely so happy for Cheryl to meet Cheryl I cried a little bit." 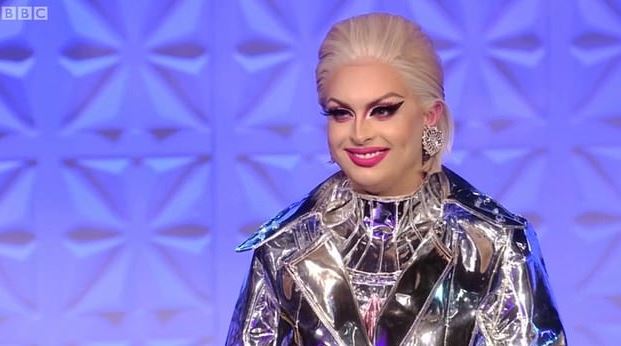 A second said: "It's amazing that you were part of @DragraceukBBC! I mean how iconic is that?"

Another added: "Can Cheryl please be on #DragRaceUK every week."

After, Cheryl Hole told the ex-Girls Aloud star: "I hope I did you proud" with Cheryl replying, "You did."