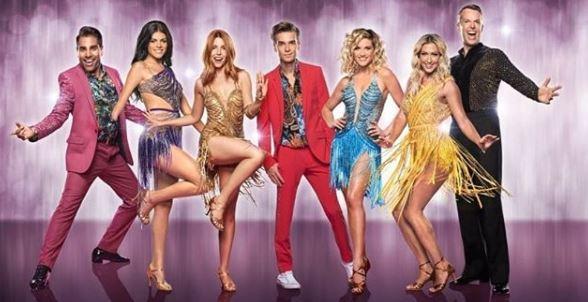 Following the announcement, Charles – who was voted off the show last weekend after the quarter finals – took to Twitter to share his sadness.

After a fan tweeted the tour wouldn't be the same without him, Charles replied with a sad emoji face, a prayer emoji and a black heart. 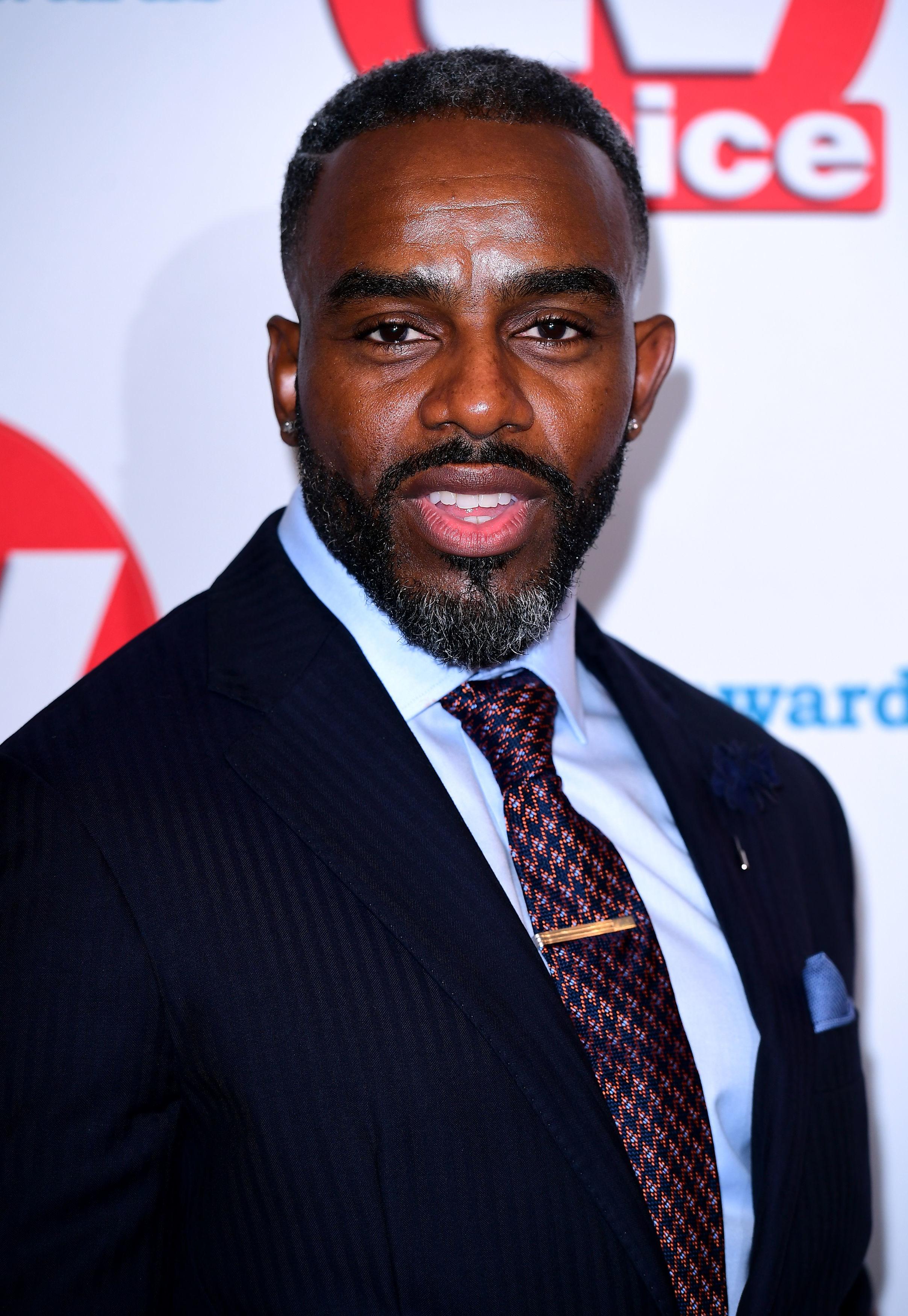 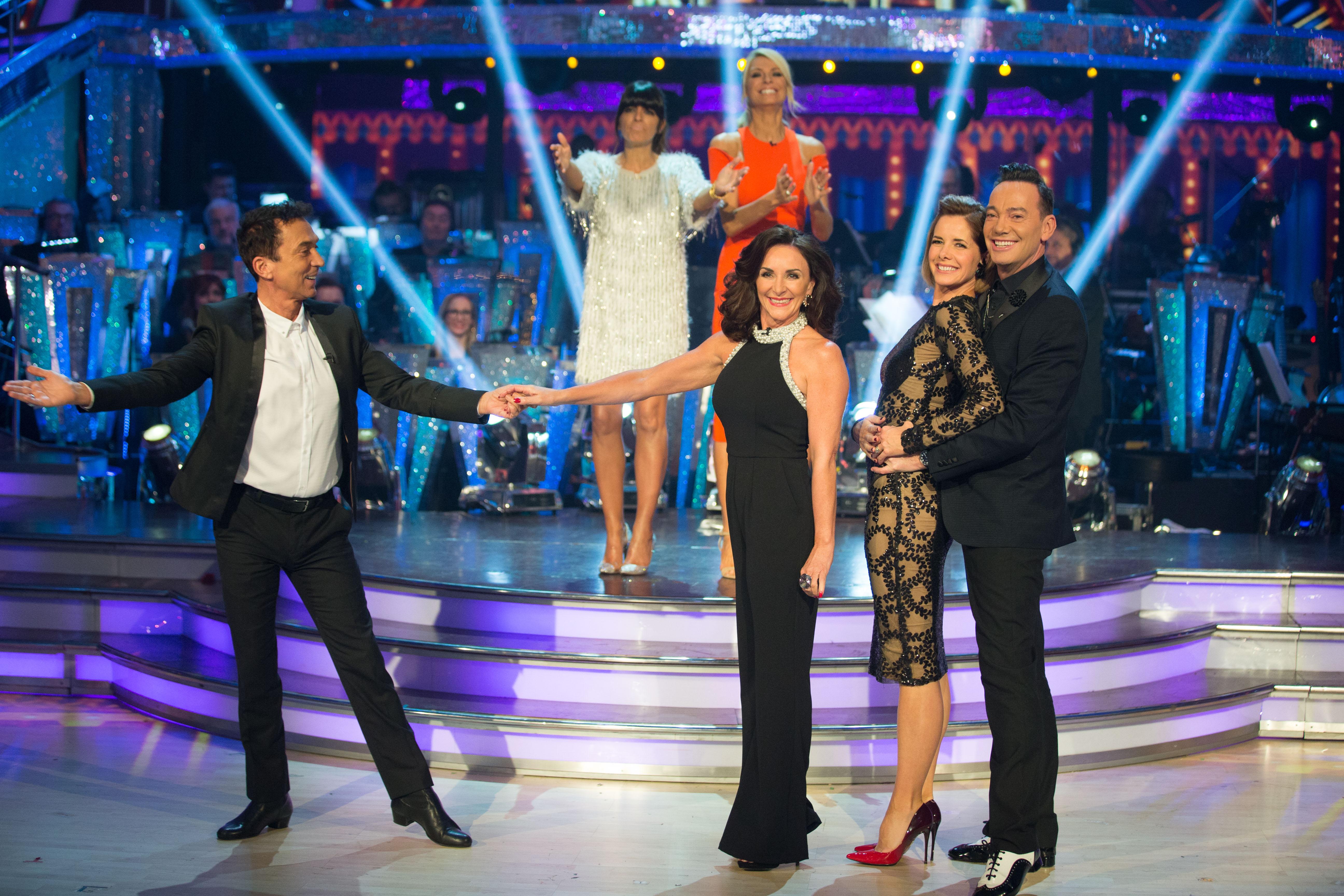 The judges for the Strictly live tour 2019 will be Craig Revel Horwood, Darcey Bussell, Bruno Tonioli and Shirley Ballas.

Shirley said: "I'm really looking forward to joining Darcey, Bruno and Craig on the Strictly live tour judging panel. I’ve heard so much about the amazing audiences at the arena shows and can’t wait to get the show on the road in January!”

Bruno added: “It’s great news that Shirley will be joining us on the judging panel on the live tour next year.

"We are all in for a treat – with the amazing dance routines, the stunning costumes and the incredible live music – it’s going to be fantastico!”

He said: "I had the best time hosting the 2018 tour, the Strictly fans were as loud and excitable as ever. 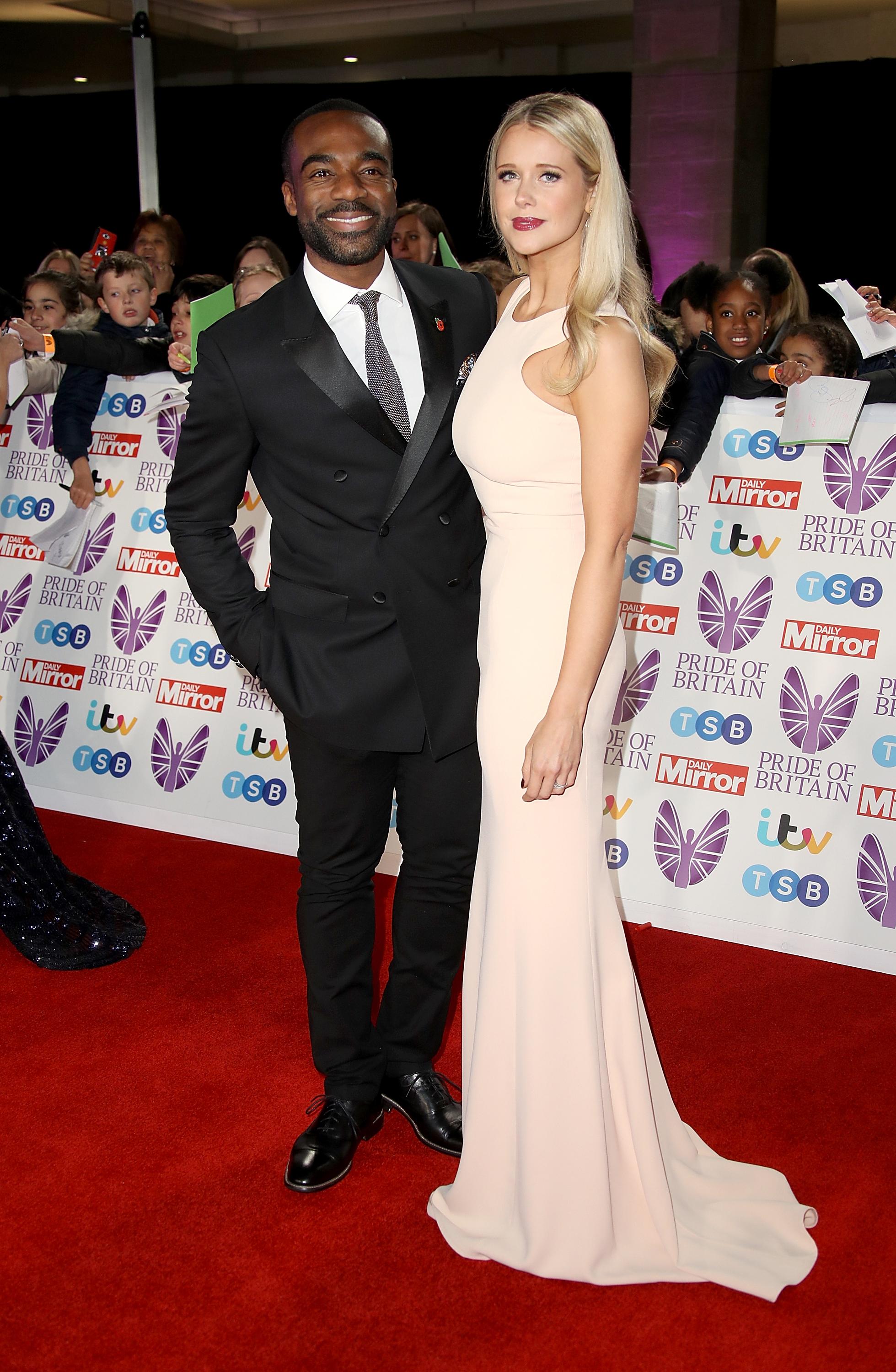 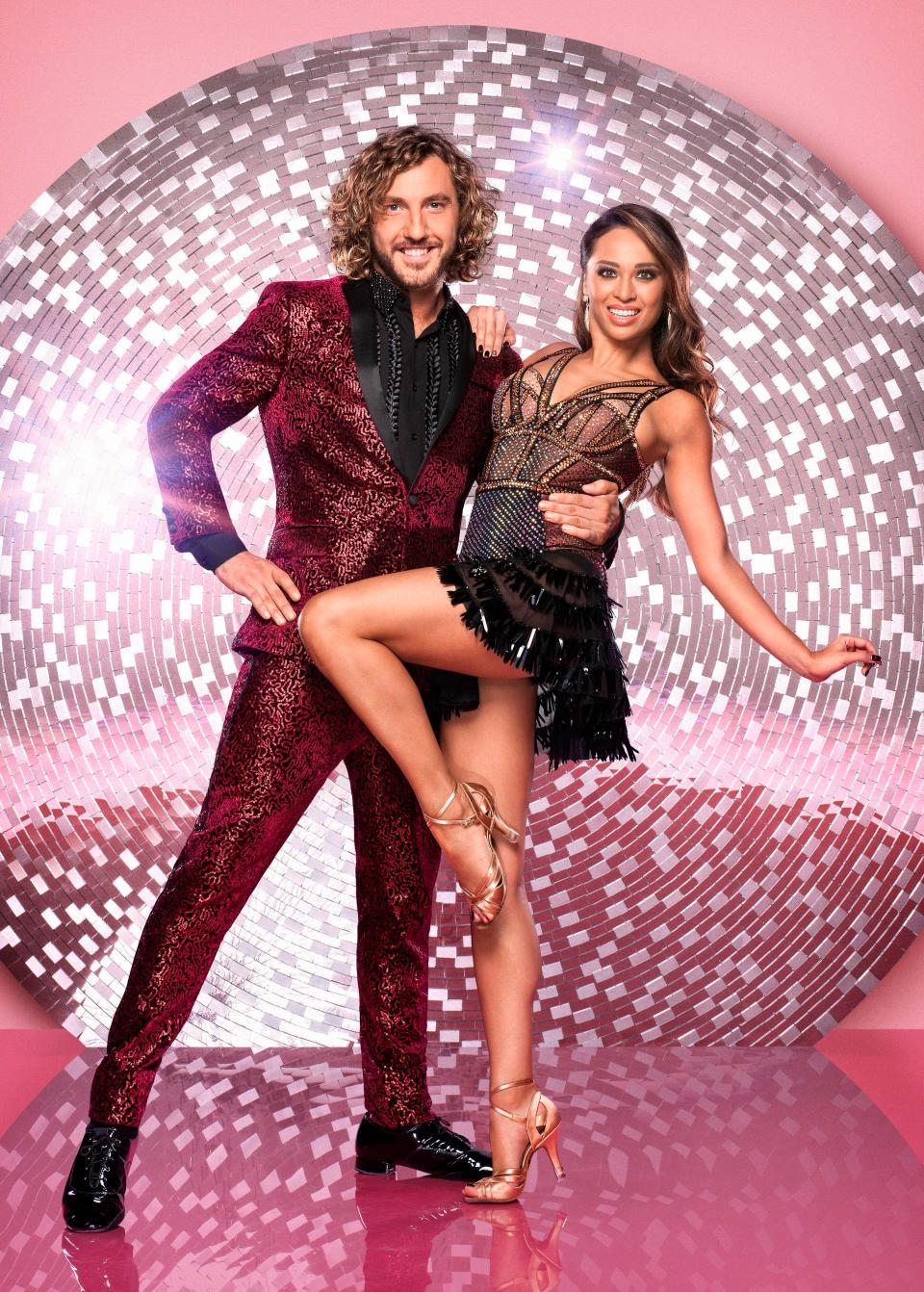 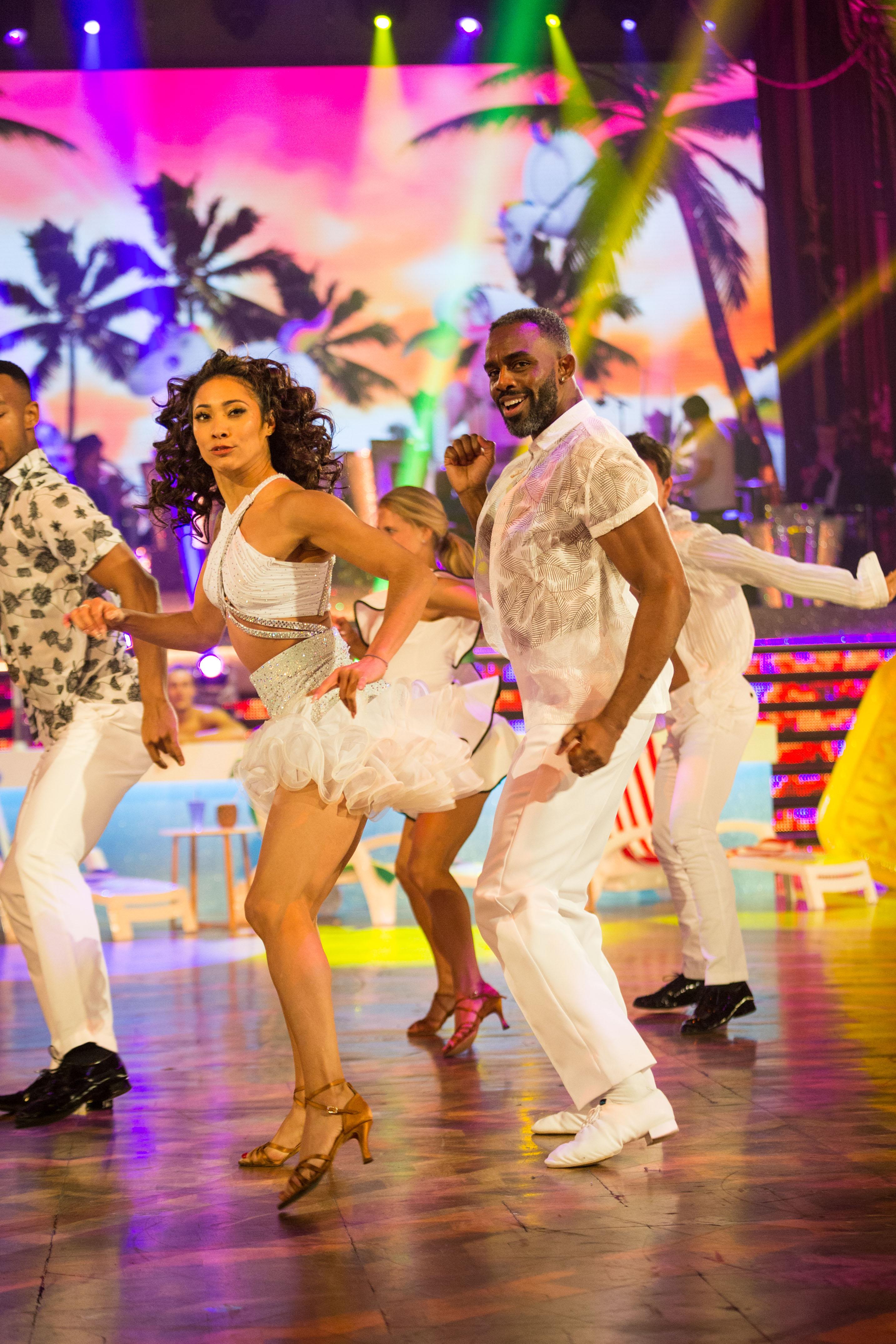 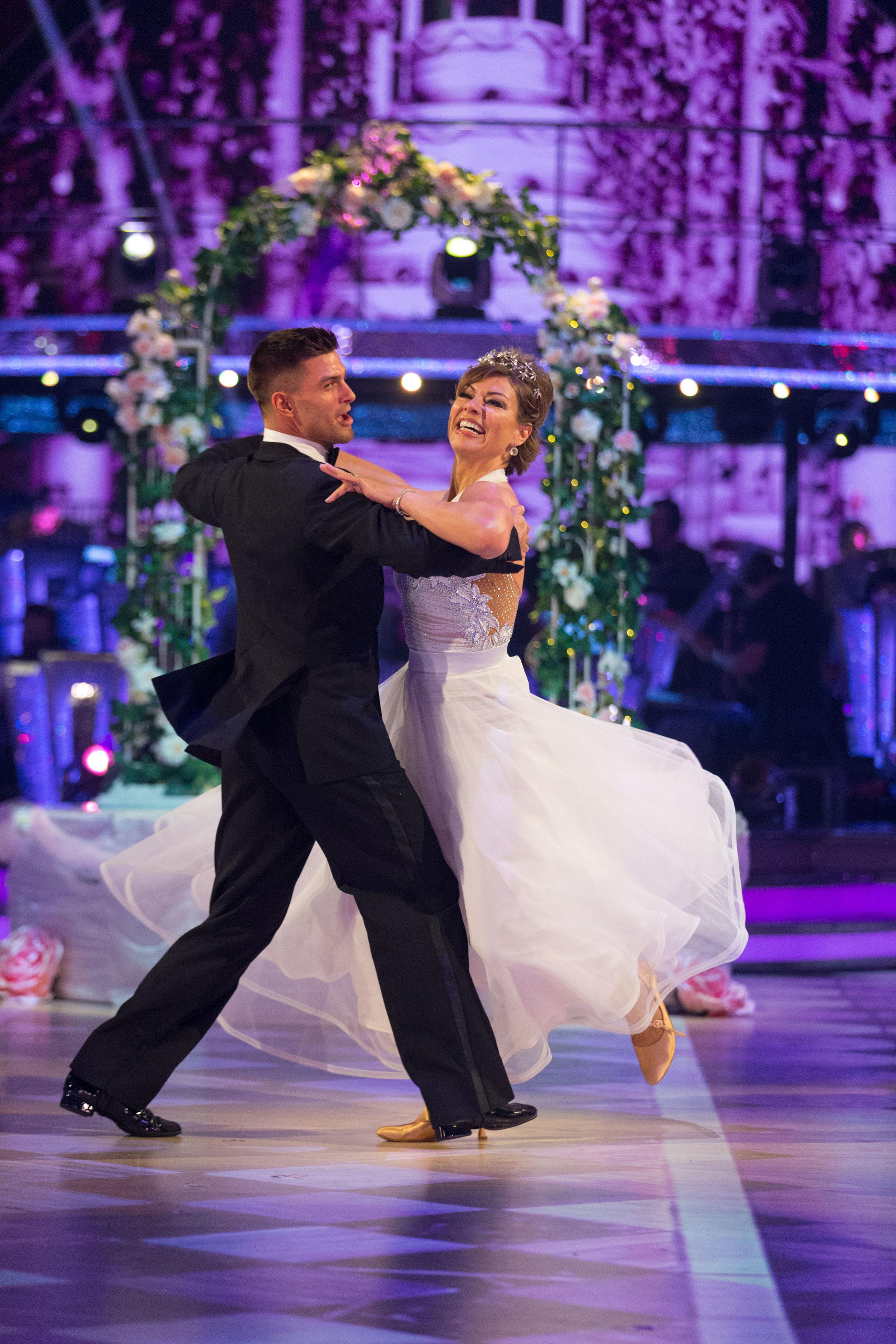 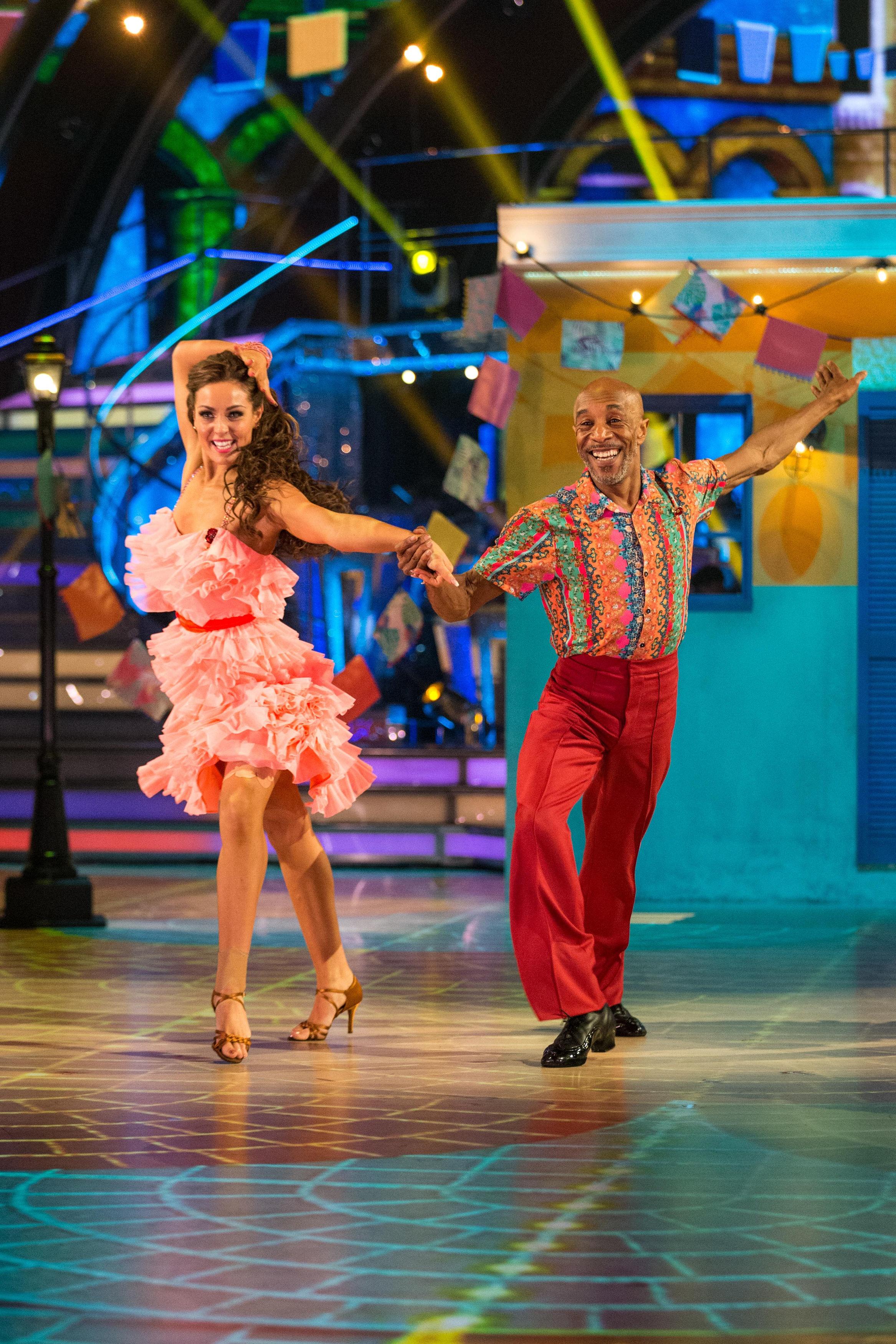 "And I’m sure 2019 will be no different, we’ve got a sensational show planned. And yes – when we hit the road in January – I will be packing my dancing shoes!"

Ore was paired with Joanne Clifton when he took part in Strictly.

Seann Walsh is also absent from the line-up after he cheating on girlfriend Rebecca Humphries with married Strictly pro Katya Jones.

And so is Danny John-Jules , who was accused of bullying during his time on the show.