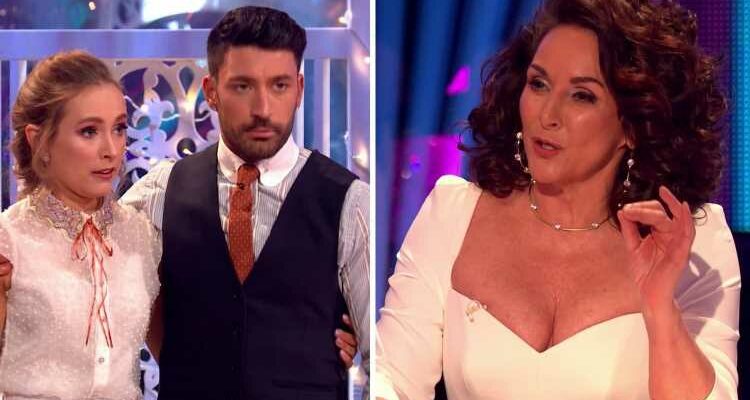 The EastEnders star, 27, bagged an impressive score of 39 after her performance with pro partner Giovanni Pernice. 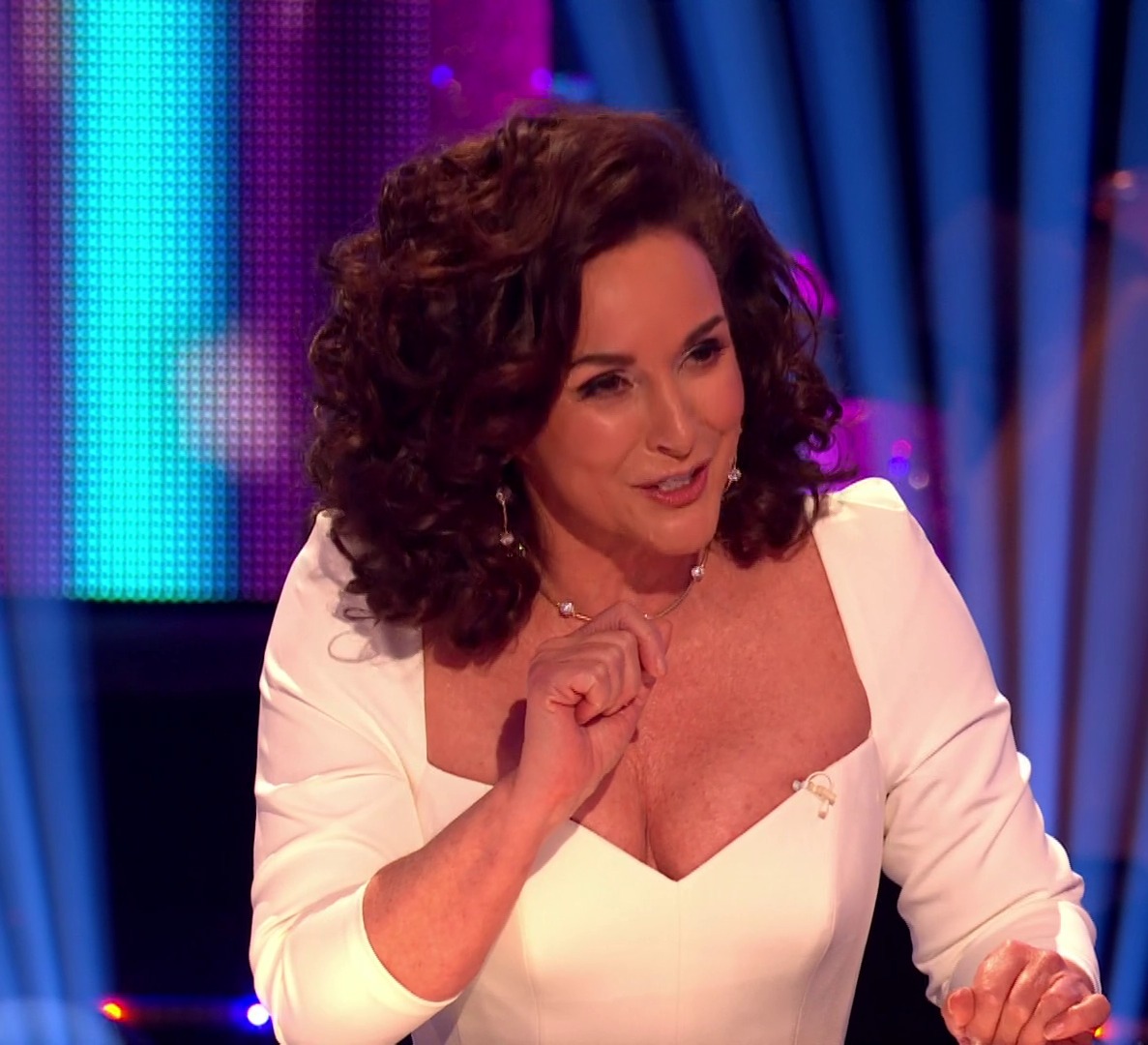 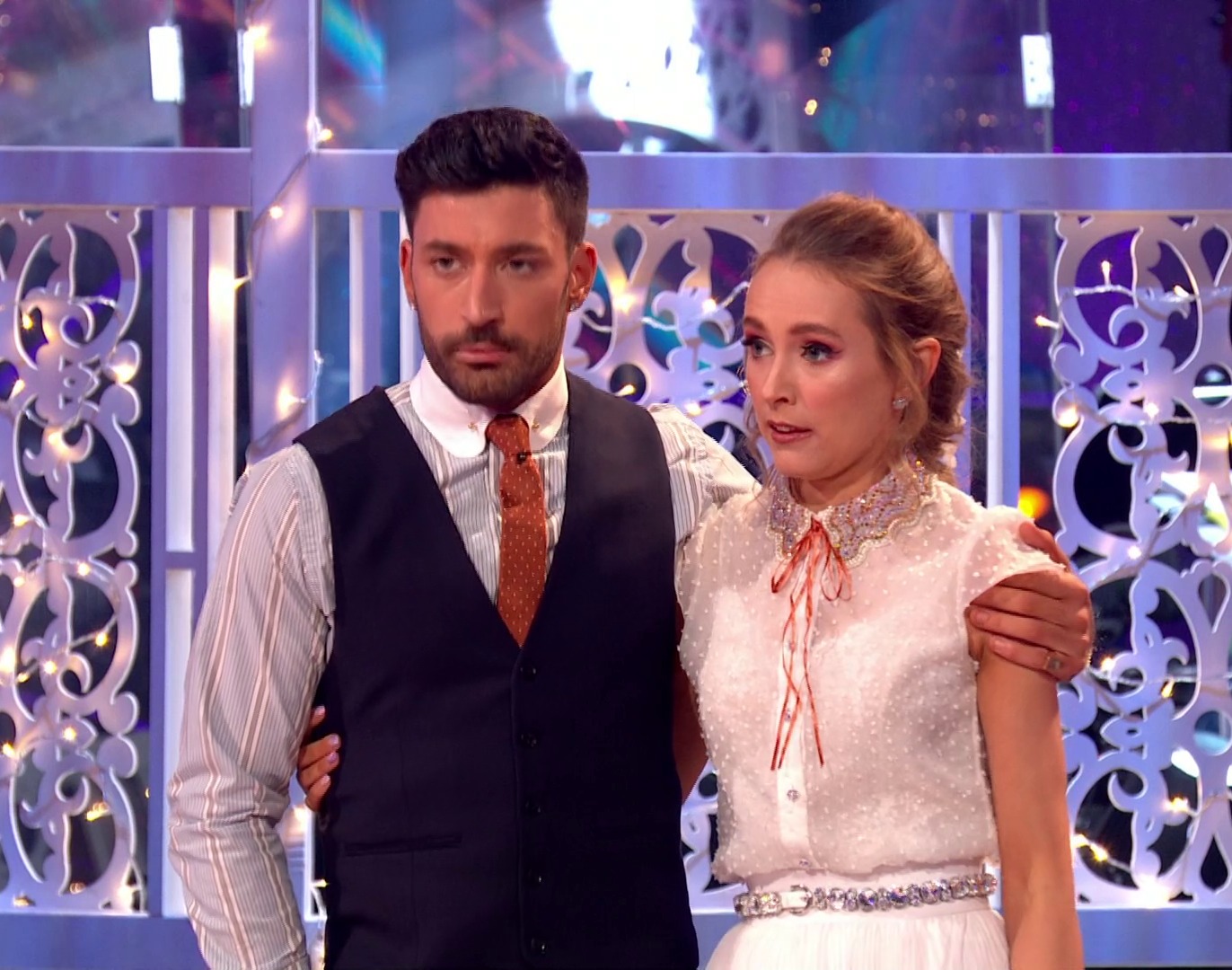 She told Rose, whose dance followed Rhys Stephenson's: "Before Rhys went on before you there was lots of noise, clapping.

"You came in and you blocked it out and you delivered the performance of a lifetime. you had beautiful footwork, your posture was outstanding."

Rose, who plays Danny Dyer's character's daughter in EastEnders, is the first ever deaf celeb to take part in Strictly.

One viewer fumed: "Is Shirley taking the p**s??? Talking about how Rose blocked out the noise before the performance???"

Another said: "She made a stupid comment about Rose ignoring all the noise and cheers for Rhys – she’s deaf remember!"

A third posted: "Shirley Ballas to Rose there 'There was so much noise and clapping but you blocked it out', erm."

Another said: "Oh Shirley. The cringe when it dawns on her what she said to Rose."

The actress and her pro partner Giovanni received one nine and three tens, giving them an almost perfect score of 39.

That put them at the top of the Strictly Come Dancing leaderboard, in joint first with Rhys and Nancy on judges' scores alone.

Viewers will find out tomorrow where the couple placed once votes from people watching at home are added in.

She ended up with her leg jammed beside AJ Widdrington's face – with the couple left rock-bottom of the leaderboard.

There was a similar problem when John Whaite and Johannes Radebe tried a lift, with the pro dancer sent tumbling to the floor.