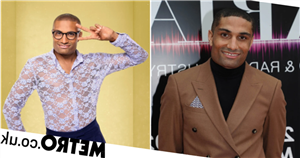 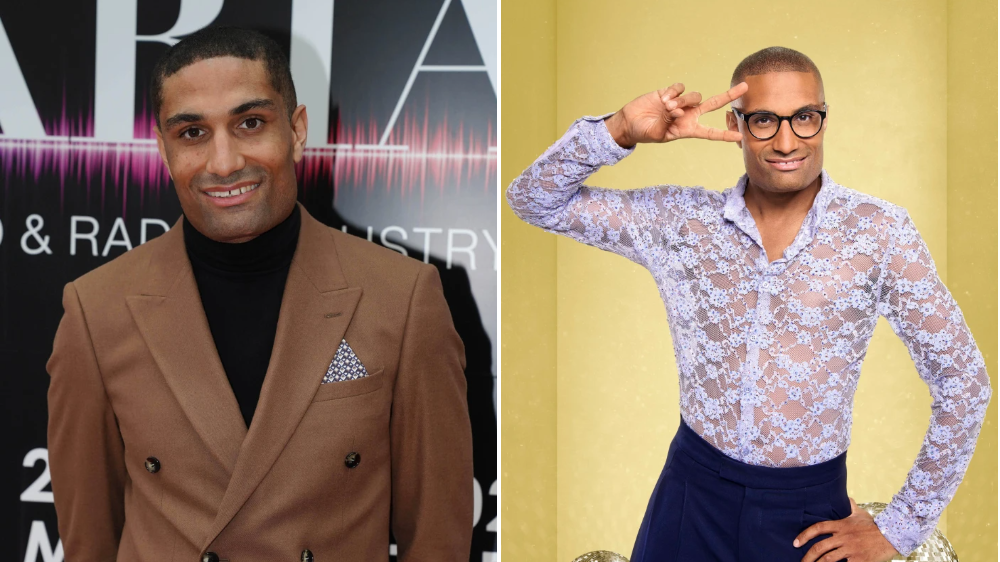 Strictly Come Dancing star Richie Anderson revealed he was allowed to choose whether he wanted his dance with a male or female partner.

The TV presenter is joining Coronation Street’s Will Mellor and Kym Marsh, along with a host of other celebrities strutting their stuff in this year’s milestone series.

Following the announcement, the 34-year-old said: ‘Strictly is the ultimate feel-good show, as soon as I hear that iconic theme tune it’s just pure escapism.

‘I’m going to have to cancel my legendary Strictly launch night kitchen party that I throw every year, I’m sure my friends and family will understand. ‘

Richie also confirmed that he’ll be in an all-male partnership following the success of finalists John Whaite and Johannes Radebe, which he hailed a ‘massive honour.’

Although he hailed it a ‘massive honour,’ Richie revealed that producers gave him the choice to choose.

Speaking to Metro.co.uk and other press, he explained: ‘They actually gave me the option over it.

‘They said they want me to be on Strictly this year and they were like “do you want to be with a female or male partner?”’

Richie later emphasised that it was his long-term partner Dean Eagles who encouraged him to be in an all-male duo.

‘When I spoke to my other half Dean, it was our 10-year anniversary, and he was like “you have to,” and it’s the 50th anniversary of Pride in the UK,’ he added.

‘It would be such a proud moment to be dancing with a male pro.’

Viewers won’t have long left to wait, as the 2022 pairings will be revealed in this Friday’s launch show.

Following the news, Great British Bake Off winner John expressed how ‘bloody pleased’ he was that the show was bringing back an all-male pairing.

‘Because queer-inclusion isn’t a box-ticking exercise for one series, it’s a fundamental shift in the narrative for life,’ he said.

Addressing what representation means to him, Richie said: ‘I was so inspired by watching John and Johannes last year, and Nicola and Katya the year before, I wish as a teenage gay guy, I would have seen that representation on television when I was growing up.

‘Seeing Nicola [Adams] and John do it gave me so much confidence to go out there and do this.’

This year, Strictly will mark the 100th anniversary of the BBC with a special themed week, as well as viewers’ favourite weeks including Movie Week, Halloween Week and the much-loved Musicals Week.

The cast will also finally have a chance to perform at the famous Blackpool Tower Ballroom, having been unable to for the past two years due to the pandemic.