AJ Pritchard, 25, left his role as a professional dancer on Strictly Come Dancing earlier this year after failing to make the final with Saffron Barker. Now, the dancer has his sights set on the Gwrych Castle in Abergele for the latest series of I’m A Celebrity… Get Me Out Of Here! which will air in the UK for the first time.

The Strictly star is used to a tough challenge as he endured tough training for the BBC series.

But after hanging up his dancing shoes he will be putting on his hiking boots as it’s been reported he has signed up for the ITV show.

It seems he is ready for the series to start with an unknown source revealing: “AJ is really excited – he can’t wait to get going and for the show to start.

“It was always his aim to do more TV work after leaving Strictly and there’s no bigger challenge than I’m A Celeb.” 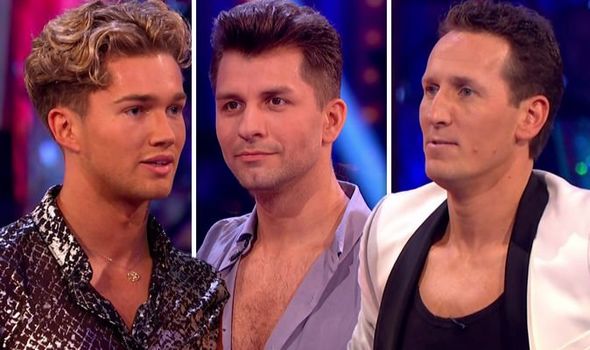 The source added to MailOnline there is a “downside” for AJ as he will be without his brother Curtis, who appeared on Love Island in 2019.

The continued: “He’s an early riser, into his fitness and a dedicated person – he hopes being part of camp will give viewers the chance to get to know him better.”

AJ himself has even hinted he could take part when he appeared on The Steph Show earlier this year.

He told host Steph McGovern: “Well, let me put it like this, I’ve just cleaned out the loft as my mum has a list of jobs for us to do. 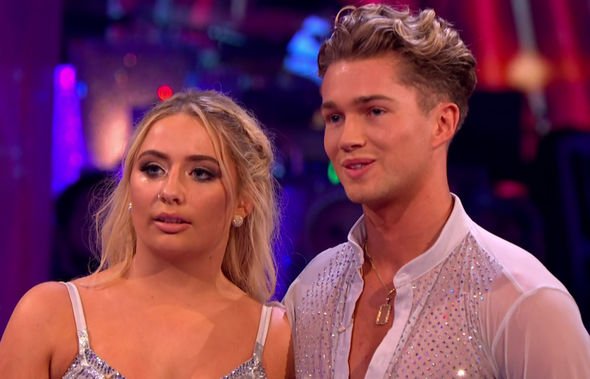 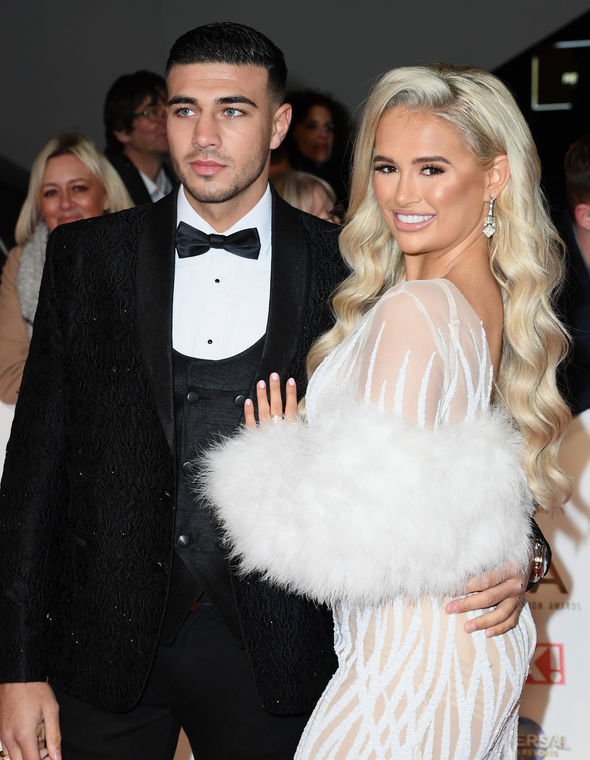 “The amount of spiders up there, I was screaming my head off. So, if anything like that did happen, it would be hilarious – that’s for sure!”

ITV have not confirmed the news and usually keep the line-up tightly under wraps until the show starts.

While AJ’s brother might be heading to Wales for the new series, his Love Island co-star Tommy Fury is tipped to join the Strictly star.

Tyson Fury’s brother won a legion of fans when he fell for Molly-Mae Hague on the ITV2 reality series.

Now, he is one of the favourites to join AJ with bookmakers Betway giving him odds of 2/5 to appear.

Chad Yeomans, a spokesperson for the bookies, told Mirror Online: “”Love Island’s Tommy Fury is odds-on at 2/5 to be battling his way through bushtucker trials on this year’s I’m a Celebrity… Get Me Out of Here!

“The professional boxer survived the villa for eight weeks, but the Australian wilderness is a far cry from glamorous pool parties, and Fury could be in for a shock if he’s made to chomp down on some witchetty grubs.”

Or, AJ could be joined by brother Curtis’ ex Amy Hart who has revealed she’d love to swap Love Island for another reality show.

The reality star and former air hostess has made no secret of her “love” of the show and is keen to learn “new skills”.

She told OnlineCasinos.co.uk: “There’s not a lot I wouldn’t do, just for fun.

“I just think where else are you going to get the chance to ballroom dance or ice skate.”

I’m A Celebrity… Get Me Out Of Here! will air later this year.