There has already been plenty of shake-ups within the BBC series, as professional dancer Pasha Kovalev decided it was time for him to leave.

Once the news had sunk in there was then an even bigger bombshell when judge Dame Darcey Bussell decided her time was up on the panel, disappointing her co-stars and friends on the hit show.

And now the series is set for even more change.

Being faced against the latest edition of X Factor, which will see celebrities taking part, Strictly Come Dancing bosses are reportedly planning to dedicate a “special edition” of the show to the professionals.

The pros have become celebrities in their own right after years training and laughing along with their star dance partners on the show.

A core group of dancers, the likes of Aljaz Skorjanec, Janette Manrara, Gorka Marquez, Giovanni Pernice and Dianne Buswell entertain audiences just as much as the latest batch of celebrities do.

Speaking to The Mirror, a source claimed the plan will be designed to fill the gap between the first and the second instalment.

In the past, following the initial partnering up between celebs and pros, there is a week in between without an episode so the pairings have time to train up for a hopefully stellar second edition.

The insider claimed: ”Previously, there has been a rather awkward two-week gap between the first and second episode. 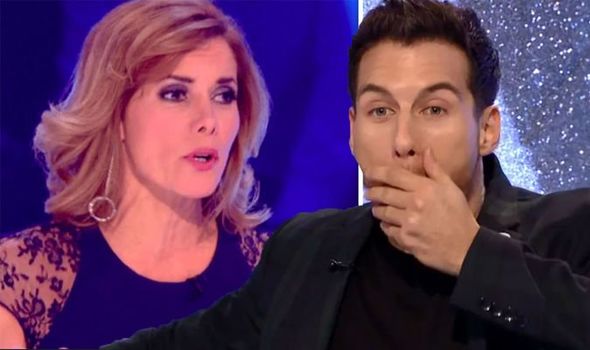 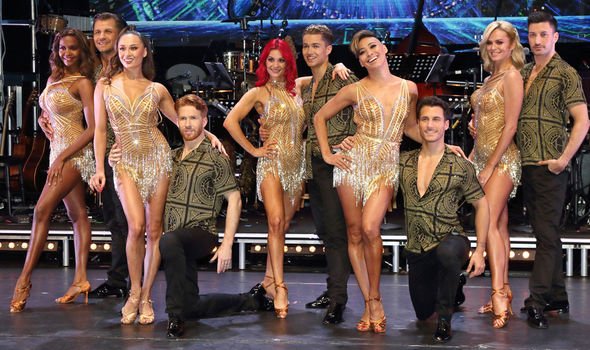 Strictly Come Dancing returns to BBC One in September

“This will keep the momentum going, though the competition has yet to fully kick off.”

Will the move increase viewers for the already hugely-popular series?

The source continued to the publication: “The BBC’s attitude is to make the most of the affection for many of the show’s now-famous dancers.

“After all, they make up a massive part of Strictly’s popularity.” 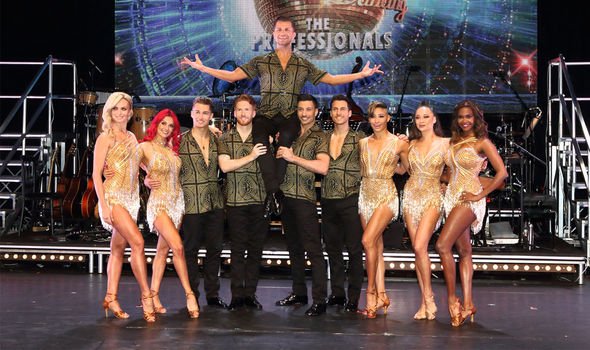 The new edition will reportedly focus completely on the pros, and will see a reflection of some of their best moments over the years.

There may even be some hilarious blunders and gaffes involved.

There have already been a myriad of names bandied around in the rumours for this year’s line-up.

Elsewhere, one former contestant has revealed they won’t be watching the series this year.