Many EastEnders stars have graced the Strictly Come Dancing ballroom over the years including Gillian Taylforth, Davood Ghadami, Jake Wood and Louisa Lytton.

Each year, contestants are picked from across the showbiz spectrum although EastEnders star Laurie Brett has revealed she is yet to be asked.

Although, she has also expressed doubts about her own ability to succeed on the programme.

Laurie, 50, is well known for her role as Jane Beale in the popular BBC soap which she left back in 2017.

Speaking exclusively to Express.co.uk, Laurie shared: “I think I’m too old to do Strictly. I don’t know if my knees and ankles could take it!

“If they called me I could consider it but I don’t think I’m on their hit list.”

Although Laurie is yet to take to the ballroom to test her dancing skills, she has shown off her singing talents before now.

Back in December, she won the celebrity special of singing show All Together Now.

The actor played Corinna Richardson, a woman who police must talk to when her escort lover winds up dead. 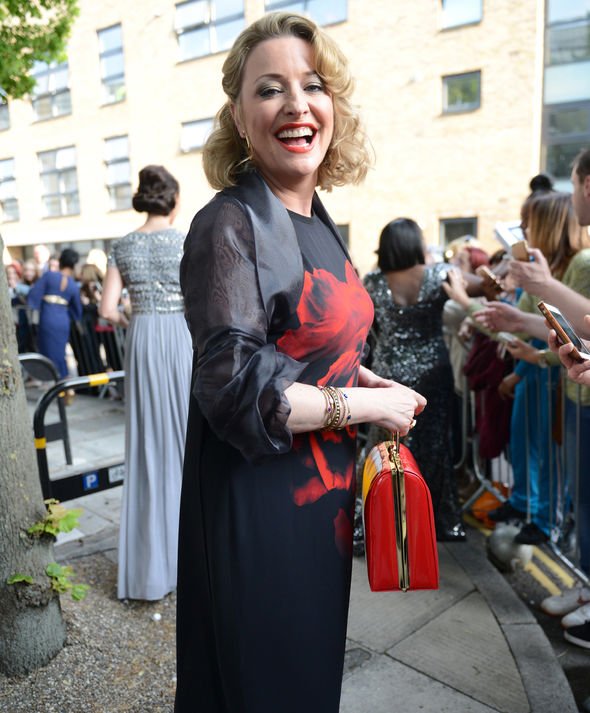 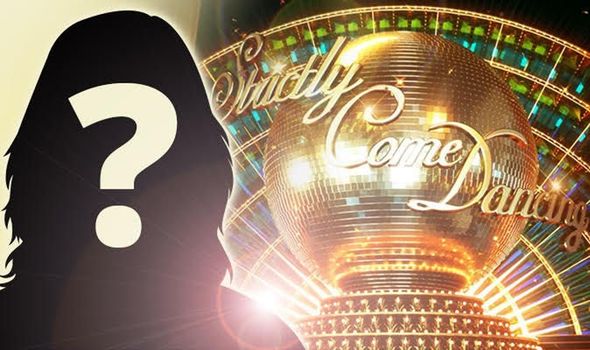 Laurie praised the “lovely” cast for making her feel welcome and also divulged how bosses kept details of the show’s end from her.

As for other Strictly rumours this year, former Coronation street actress Catherine Tyldesley has been hotly tipped to sign up.

The Eva Price star revealed to Hello! magazine that she would “love” to do the programme “at some point”.

“I can’t dance and have never had the confidence – I usually only hit the dance floor after a couple of drinks. 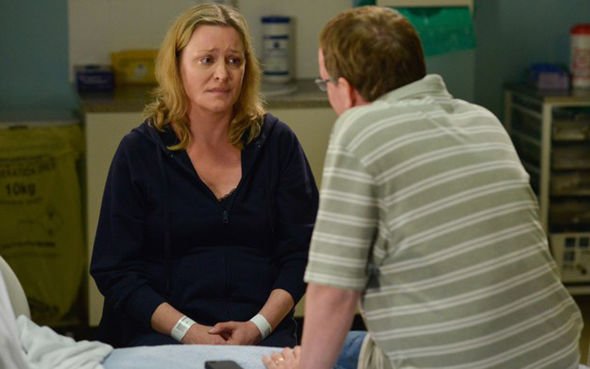 “But it’s something I’ve always wanted to learn. It’s an amazing skill to have so I might pop up at some point.”

A source later told The Sun: “Catherine loves the glitz and glamour of the show.

“Producers think she’ll be a great signing because of her strong fan ­following and her bubbly personality.

“They can see her going far in the competition.”

But viewers will have to wait and see who makes the line-up.

Strictly Come Dancing is expected to return to BBC One later this year.