A new year, a new batch of movies and TV shows on Showtime. The premium cable channel is adding a ton of new content to its streaming library in January 2021, including new episodes of the final season of Shameless and Your Honor with Breaking Bad’s Bryan Cranston, as well as dozens of new movies.

January 2021 brings the season premieres of political docuseries The Circus (Jan. 10) and late-night talk show Desus & Mero (Jan. 31). The Circus will look at the Georgia runoff elections, which will determine which party controls the U.S. Senate, while Desus & Mero co-hosts Desus Nice and The Kid Mero will continue to offer their commentary on the issues of the day.

New episodes of the final season of Shameless will also stream in January, along with Shameless Hall of Fame, which features new original scenes juxtaposed with a look at each character’s trajectory over the show’s 10 seasons. Subscribers can also catch new episodes of Your Honor, which stars Cranston as a judge whose son is involved in a hit and run with wide-ranging consequences. 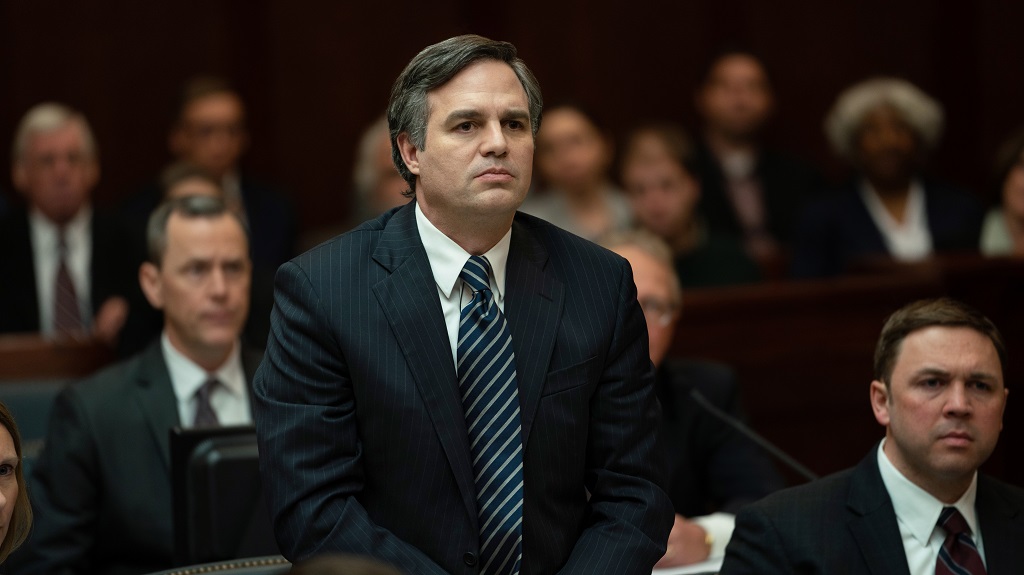 Dozens of new movies are coming to Showtime’s streaming library in the new year, from About a Boy to Working Girl. Here are some of the highlights.

In the 2019 film Dark Waters, Mark Ruffalo plays real-life lawyer Rob Billott, who took on the chemical company DuPont after he learned it was dumping hazardous substances in a West Virginia community. Streaming from Jan. 2.

In 2020’s Resistance, Jesse Eisenberg plays famous mime Marcel Marceau, who joined the French Resistance during World War II and rescued thousands of children from the Nazis. Available to stream on Jan. 16.

Spike Lee’s acclaimed 1989 film Do the Right Thing, about racial tensions in a Brooklyn neighborhood, is available to stream from Jan. 26.

Other award winners coming to Showtime in January 2020 include Anna Karenina, Being John Malkovich, The Pianist, The Queen, and No Country for Old Men.

Every new movie coming to Showtime in January 2021

No Country for Old Men

The Cold Light of Day

The Woman In Black

When We Were Kings

Out of the Furnace

Do The Right Thing