How old are the Stranger Things cast?

In the third series, Millie is around 13 or 14-years-old.

Brown has played the role since the show began in 2016.

The British actress is 15-years-old and her birthday is on February, 19.

She was born in Marbella, Spain and grew up in Bournemouth, Dorset and Orlando, Florida.

Brown is one of the youngest Emmy nominees in the history of the award, after being nominated for Outstanding Supporting Actress twice at the age of 13.

WHO DIES IN STRANGER THINGS SEASON 3? 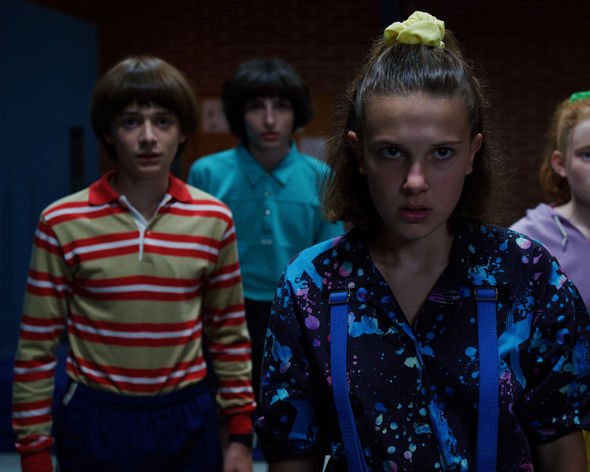 Mike in Stranger Things season three is around 13 or 14-years-old.

Wolfhard is 16-years-old and celebrates his birthday on December 23.

He was born in Vancouver, British Columbia, Canada.

Wolfhard has been acting since 2013, with his first role being Zoran in an episode of The 100.

Mike was Wolfhard’s’ first major television role and he has since gone onto star in Stephen King’s IT.

He is also the lead vocalist and guitarist in her rock band Calpurnia.

Matarazzo is 16-years-old and his birthday falls on September 8, 2002.

His character Dustin in Stranger Things also thought to be 13 or 14-years-old.

He has been acting since 2011. Prior to landing the role of Dustin, Matarazzo had a successful stage career, starring in Priscilla, Queen of the Desert and Les Misérables on Broadway.

WHO PLAYS ROBIN IN STRANGER THINGS? 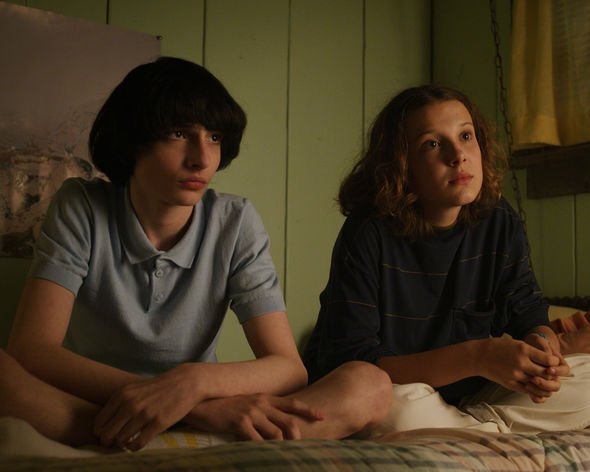 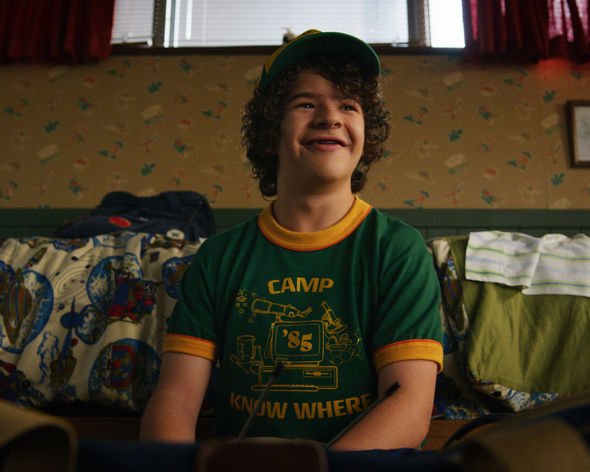 Noah Schnapp returns for season three as the tortured Will Byers.

Byers disappeared in the town of Hawkins back in season one and went on to help save Hawkins in season two.

He is the only cast member in the show who is actually the same age as his character.

He has been acting since 2015 and has most notably starred as Roger Donovan in Steven Spielberg’s Bridge of Spies.

He is the oldest of the Hawkins kids at 17-years-old.

Prior to Stranger Things, McLaughlin had roles on Broadway and appeared in the BET miniseries The New Edition Story.

Hawke is the daughter of Uma Thurman and Ethan Hawke.

Hawke is a model and actress and has previously starred as Jo March in BBC’s Little Women.

She is one of the older cast members, at age 17.

Her acting credits include Annie, The Audience, Blue Bloods and The Americans.

WHO IS TAMMY THOMPSON IN STRANGER THNGS? 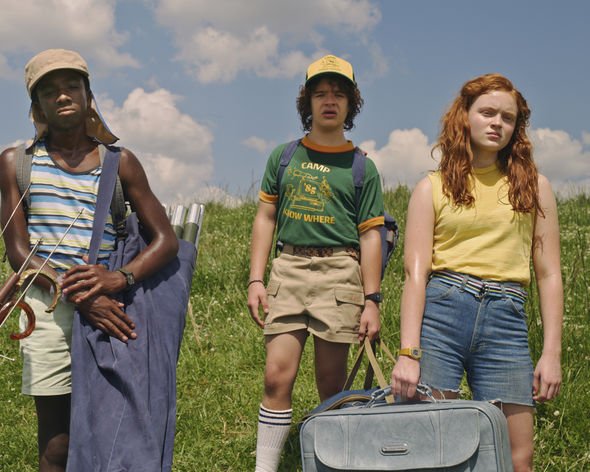 Here are the ages of the rest of the Stranger Things season three cast: