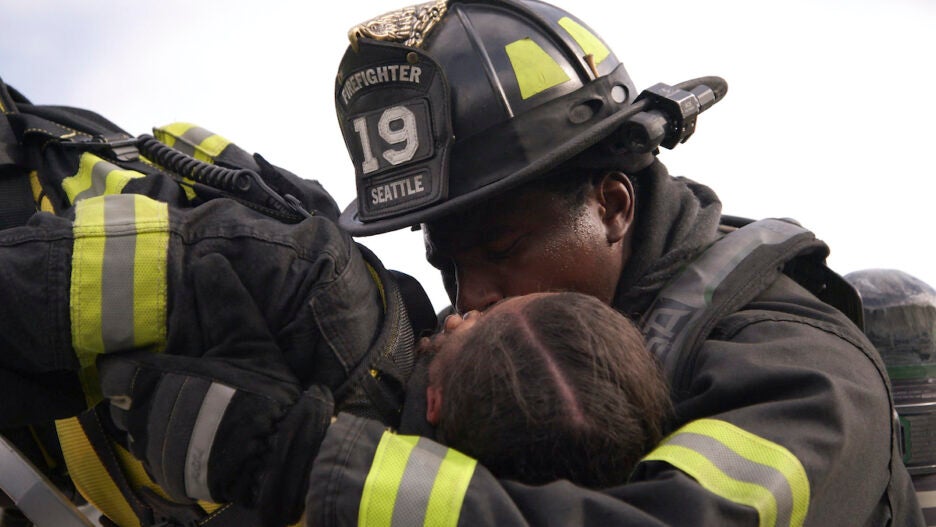 Onaodowan has been playing the role of Dean on “Station 19,” which is currently in its fifth season, since the “Grey’s Anatomy” spinoff show debuted in 2018.

“Grey’s Anatomy” creator Shonda Rhimes tweeted Thursday, following the episode: “What a pleasure it has been to go from watching you grace the Broadway stage to witnessing Dean in action on screen. Wishing you the very best!”

Onaodowan responded with a quote-tweet: “@shondarhimes Thank you for taking a chance on me, and giving me the opportunity. Thank you so much. You have changed my life.”