Generally, The Force Awakens is seen as a fun, nostalgic return to Star Wars, while the controversial The Last Jedi was much darker and pushed the boundaries of the lore. So just how will The Rise of Skywalker be different as JJ Abrams returns to direct after The Force Awakens? Well, now Daisy Ridley has teased the genre of the highly-anticipated Episode IX. Speaking with USA Today, the 27-year-old said: “Genre-wise, it’s different from the other two, which will become clear when the film comes out.”

“There’s a different drive than the previous two films, but there’s a lot of fun.

“I really missed John [Boyega] during the last one, but we’re back together and now Oscar [Isaac] is part of it.

“To me, it felt like kids going on an adventure.” 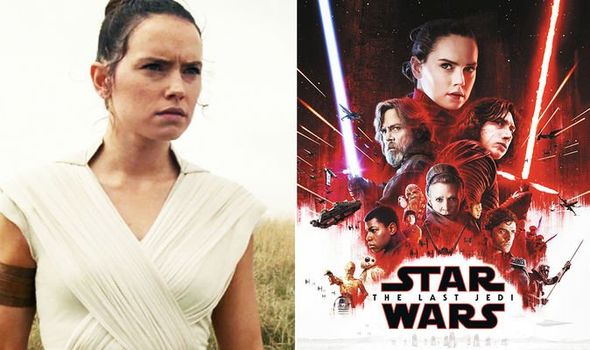 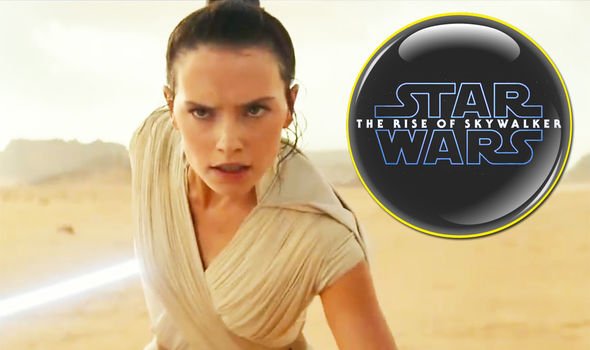 Meanwhile, Ridley has teased the truth of Rey’s parents with be revealed.

She said: “[Director JJ Abrams] did say the question is answered. So at the end of the film, you do know what the dealio is.”

Back in April, Abrams teased that there’s more to Rey’s parents going into The Rise of Skywalker.

Speaking with Good Morning America at Star Wars Celebration, Abrams said: “I will say that we knew going into to this, that this movie, it had to be a satisfying conclusion.”

He added: “And we are well aware that that’s one of the things that’s sorta been out there.

“I don’t want to say that what happens in Episode VIII…y’know, we have honoured that.

“But I will say that there’s more to the story than you see.”

Star Wars Episode IX: The Rise of Skywalker is released in UK cinemas on December 19, 2019.