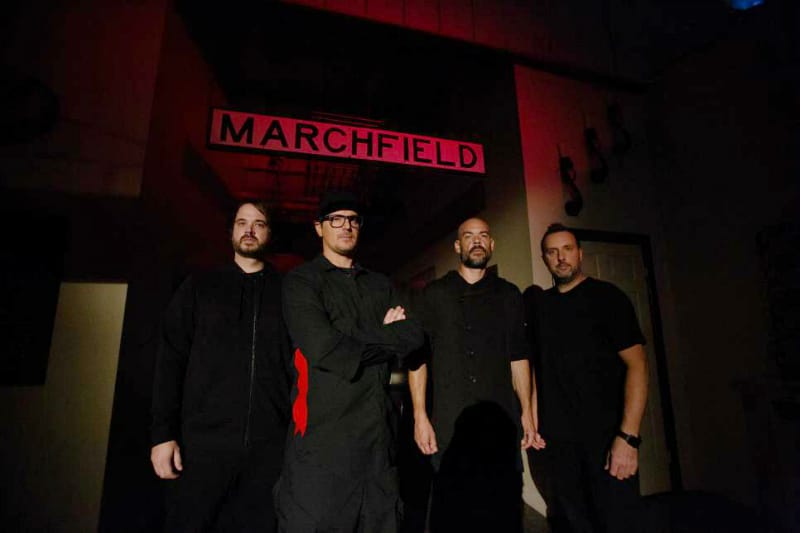 Ghost Adventures is back and this week, Zak Bagans and his crew will be heading to the March Field Air Museum in Riverside, California. The museum, which is next to March Air Force Base in Southern California, is home to a plane graveyard and the crew of paranormal adventurers will check it for activity.

Some of the staff and volunteers at the museum have been complaining about hearing voices. They have also made claims about museum artifacts moving. Is the plane graveyard haunted? That’s what Ghost Adventures is about to find out.

What makes this latest haunting case even more interesting is that some of the experiences that the March Field Air Museum staff have described has even been caught on security cameras.

The museum itself is well known in its region and even attracts visitors from all over the country. Aviation junkies have praised the March Field Air Museum for its extensive collection of old planes on display.

It’s the stories behind those planes, the people and the history of military drills and missions that fuel stories about the haunted plane graveyard and the mysterious occurrences that have some of the staff spooked.

Be sure to tune in as Zak and his crew investigate the paranormal and try to unravel the mystery of moving artifacts and unexplained voices.

Ghost Adventures airs on Saturdays at 9/8c on Travel.