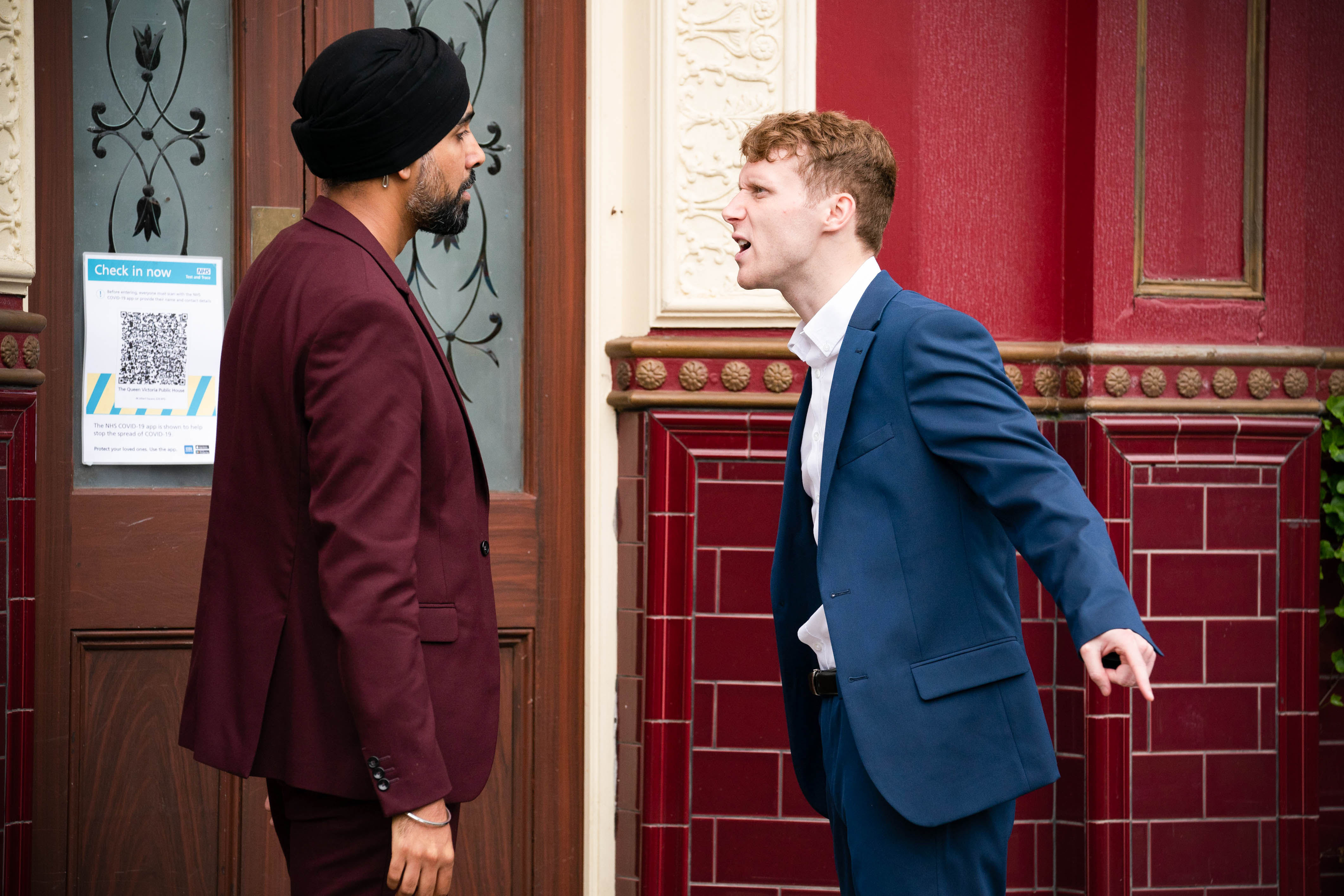 With Honey feeling the impact of Suki’s awful behaviour, she’s apprehensive about her enforced evening shifts at the shop.

She begs Suki for time off, but she says no.

A confident Honey bites back, pointing out Suki’s attitude is because of the kiss.

Meanwhile, Kheerat starts to sense Suki is hiding something.

Later on, guilt increasing, Honey finally admits to Jay that Suki tried to kiss her.

Jay tells Kheerat who is furious, adamant Jay is lying about his mum.

As his anger grows, Kheerat slams Jay against the wall.

The next day, Kheerat confronts Honey for lying about Suki.

Honey attests her innocence, but he doesn’t believe her.

Looking for answers, Kheerat questions Suki – but what will she say?

If Suki denies the kiss, what could this mean for Kheerat and Jay?