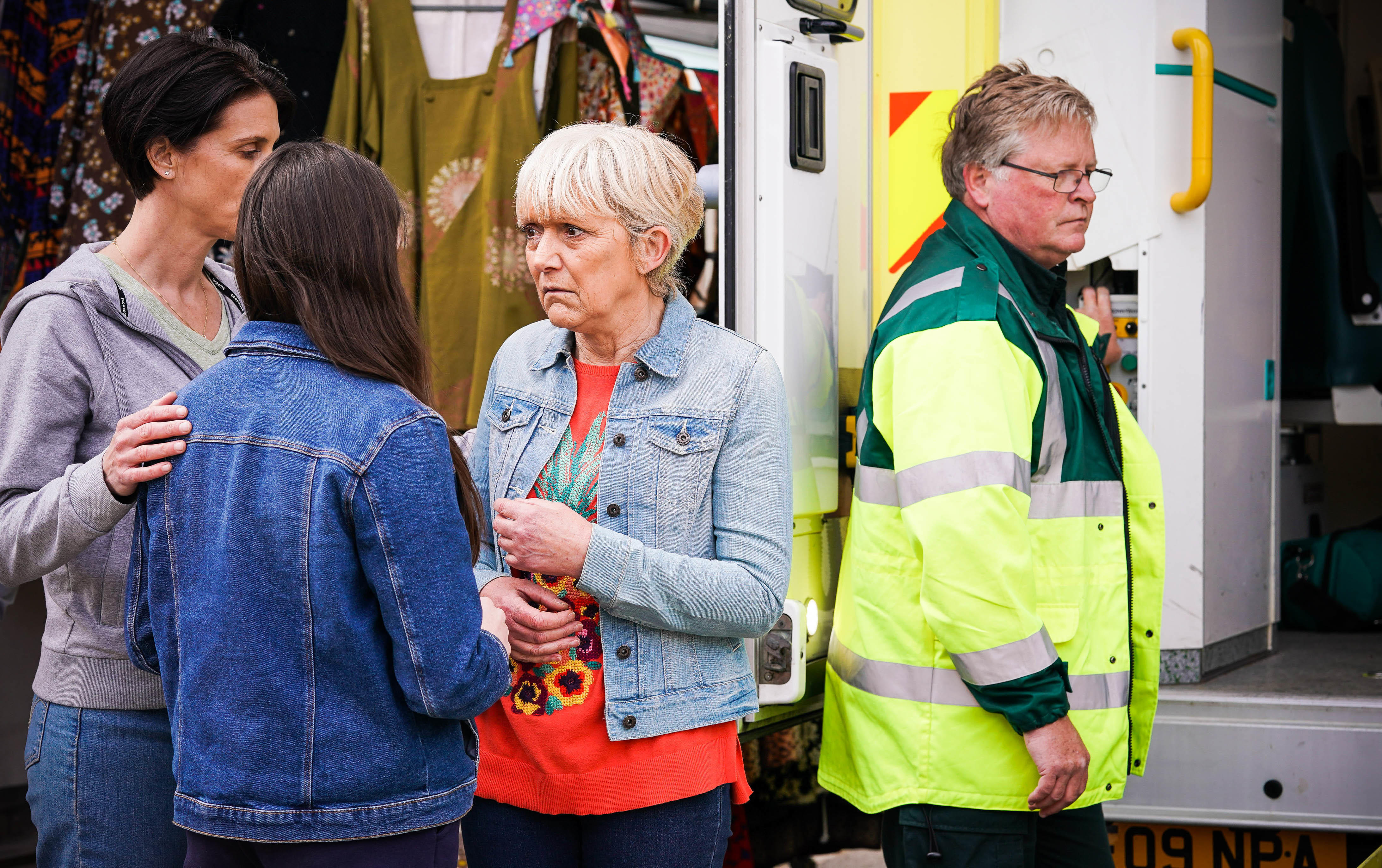 The serious difficulties of caring for a very ill person at home are being highlighted in EastEnders currently, as the Slaters struggle to deal with Jean (Gillian Wright)’s illness – which is set to result in serious danger for two members of the family.

Lily (Lilia Turner)’s school work has already suffered, after Stacey (Lacey Turner) reluctantly allowed her to stay home from school to help care for Jean, as Jean seemed to be responding best to her granddaughter.

What Stacey currently doesn’t know is that Lily is also secretly taking her nan’s medication, having become convinced that she has bipolar herself.

Kat (Jessie Wallace) becomes concerned for Lily’s wellbeing in upcoming episodes and tells Stacey that it’s not right that Lily’s missing school. She suggests that Lily should stay with Martin (James Bye) for a few days for a break.

In Lily’s absence, Jean refuses to let Stacey help with her care – and the situation escalates until an upset Jean lashes out, and Stacey gets injured.

Trying to hide the fact that she’s been hurt, Stacey ends up in hospital with sepsis as the wound becomes infected. As Martin and Kheerat (Jaz Deol) wait nervously for news and Stacey’s life hangs in the balance, has anyone noticed that Lily is still taking Jean’s medication?