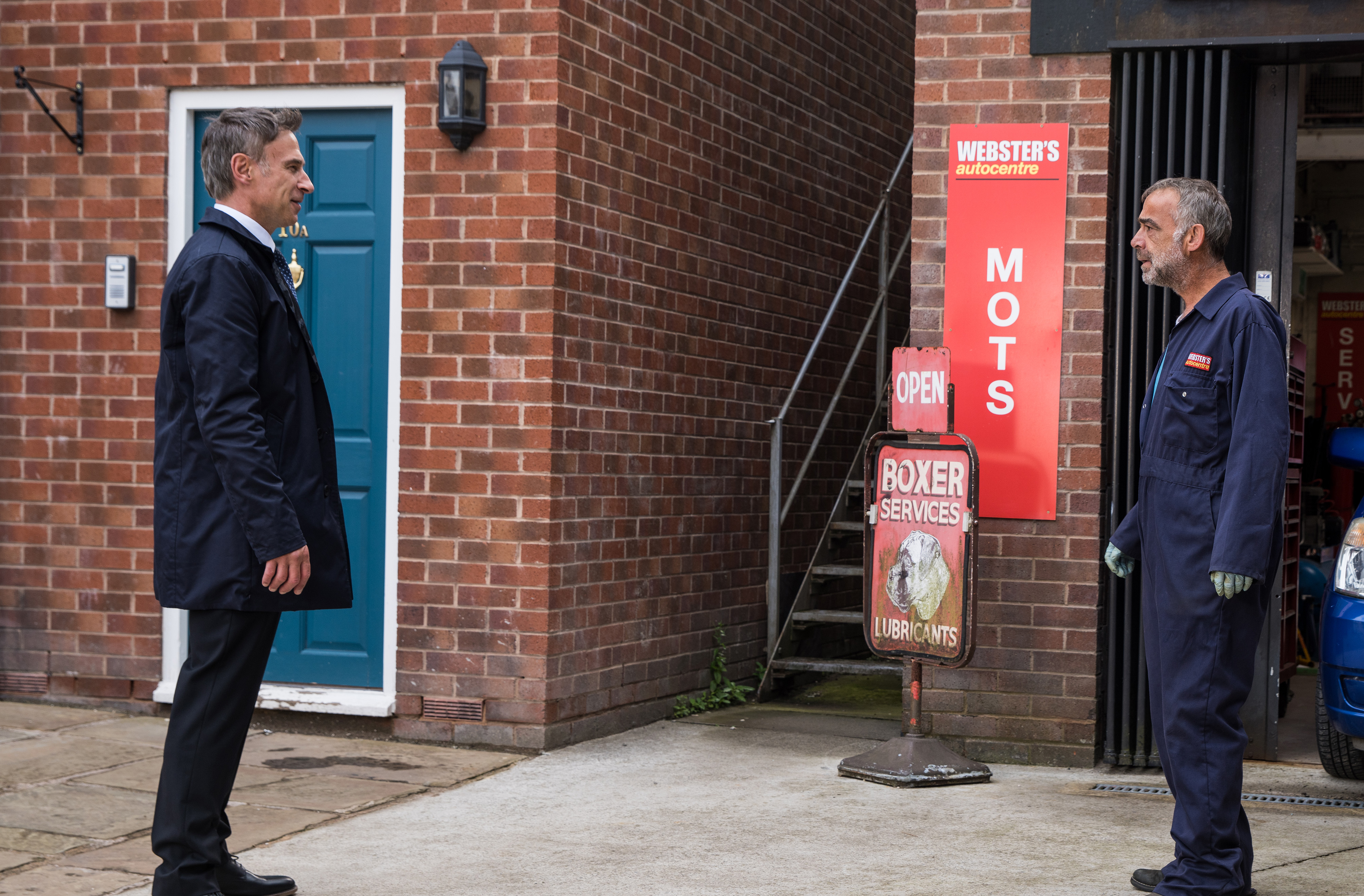 Jack reveals that Corey’s been promoted to County’s first team and put on the bench for the next match.

As Nina (Mollie Gallagher) and Asha (Tanisha Gorey) discover the news, they join Kevin as they try and tell Corey’s County teammates that they’re playing alongside a murderer.

Kevin asks James (Nathan Graham) to have a word with the manager, but when he fails to do so, Kevin takes matters into his own hands and Tim (Joe Duttine) offers to accompany him.

Tim and Kevin accost County’s manager outside the ground, but Bob is quick to remind them that Corey was acquitted in a court of law.

Seeing the strain his pal’s under, Tim urges him to forget about justice for Abi and focus on his life with Jack.

But what will Kevin say?

Could a tired and broken Kevin end his fight for the sake of him and Jack?