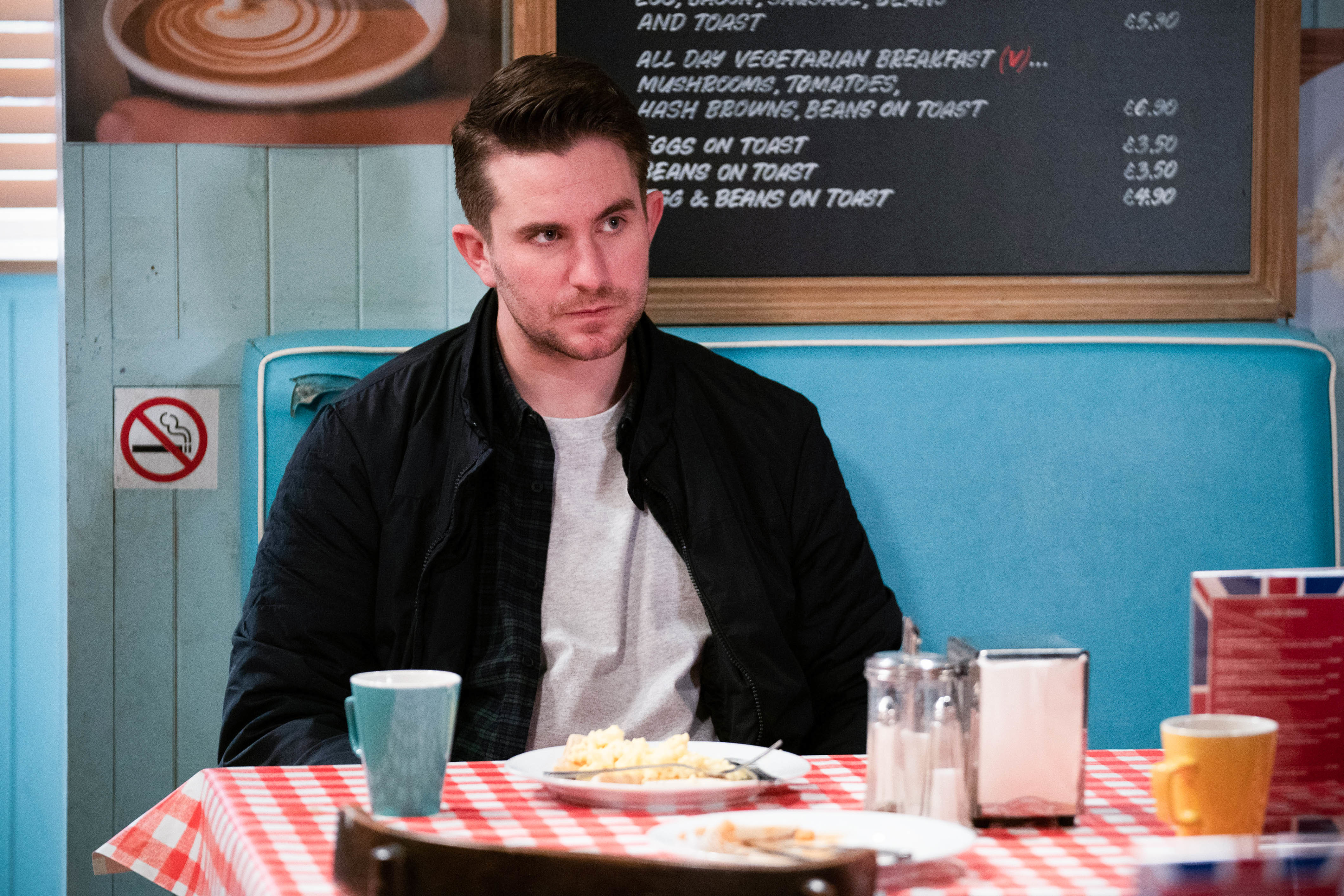 During the aftermath, Ben was unable to tell Callum that Lewis (Aidan O’Callaghan) attacked him, which meant his husband, friends and family all believed he had been unfaithful.

Now Kathy (Gillian Taylforth) and Jay (Jamie Borthwick) know what happened, they’ve been able to support Ben and soon, Kathy puts forward the idea of him telling Callum everything.

After bumping into Kheerat (Jaz Deol), who offers some advice, Ben decides to contact Callum and asks to meet up.

When Callum receives the message, he updates Stuart (Ricky Champ), who tells his brother he shouldn’t give Ben the time of day.

Callum ignores his brother’s wishes and goes to find Ben.

However, further spoilers allow us to confirm an incident will occur at the pub and later, Callum will snap at Ben and storm off.

Has this argument occurred because Ben has been honest with Callum?

Or will Ben and Callum find themselves distracted by something else?

You can visit the Survivors UK website here for more information and support on men and non-binary people who have been affected by rape or sexual abuse.