This Christmas will see the release of Spider-Man No Way Home, Tom Holland’s third solo outing as Peter Parker in the MCU. Since the film’s announcement, there have been many unconfirmed rumours that the storyline will open up the Marvel multiverse. Allegedly, Tobey Maguire and Andrew Garfield’s incarnations of Spider-Man will turn up alongside villains from their Sony movies.

While more recently Alfred Molina has admitted that he is returning as his Doc Ock from Tobey Maguire’s Spider-Man in the film.

And now the latest rumour comes from Collider’s The Sneider Cut podcast, in which host Jeff Sneider shared some information he’s “pretty sure” is accurate but should be taken with a pinch of salt.

Rumours of his return as Norman Osborn go back to the end of last year, while apparently, he’ll be leading a multiverse Sinister Six team. 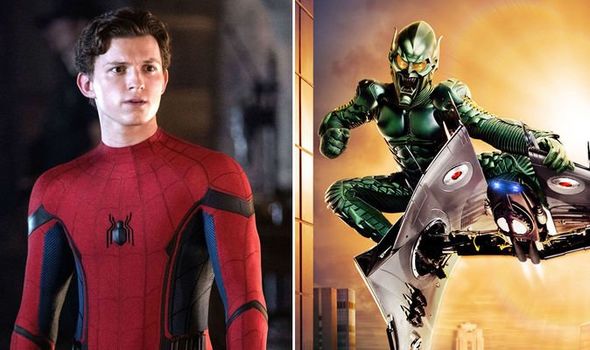 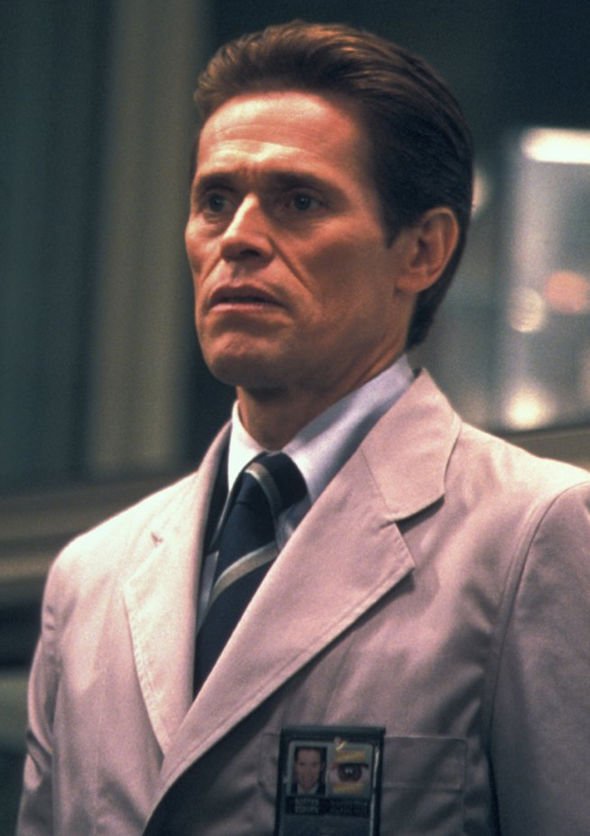 Sneider said: “I had heard that No Way Home was not in reference to Spider-Man but to the villains.

“That the villains are coming out of the alternate dimensions…they don’t have a way to get home.

“So the villains that I’d heard…[other than Molina’s Doc Ock and Jamie Foxx’s Electro]…I’m pretty sure that Willem Dafoe’s Green Goblin will be the main villain in this film, so that’s three.”

While the other three to make up a Sinister Six that he’d heard were Sandman, Rhino and Lizard. 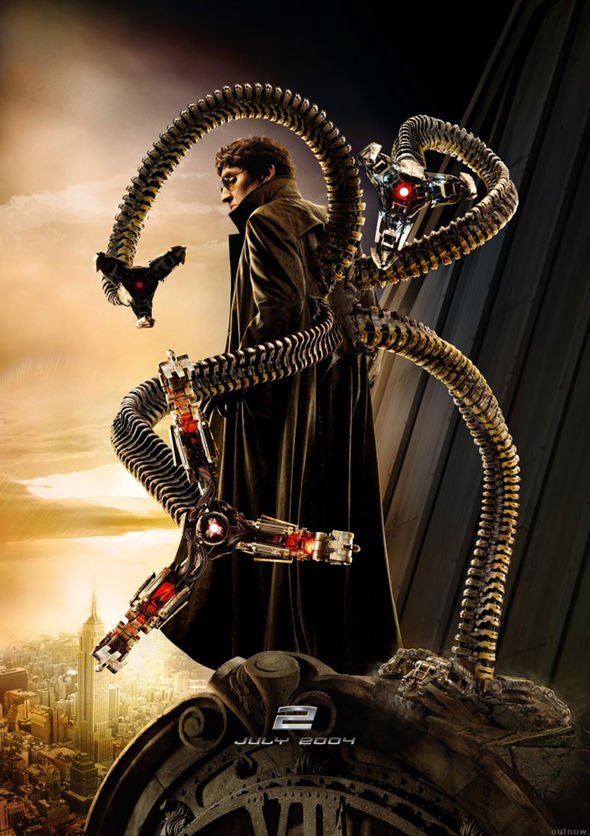 Again, at least the latter two of these have been rumoured to feature over the last six months.

Also, this would mean a nice balance of three villains from the Maguire universe and three from the Garfield reality.

Sony have been trying to set up the Sinister Six for a while now, with The Amazing Spider-Man 2 being left on a cliffhanger that never manifested.

But bringing together a Sinister Six from across the multiverse sounds like a lot of fun.

As for the likes of Tom Hardy’s Venom, Jared Leto’s Morbius and the recently announced Aaron Taylor-Johnson’s Kraven the Hunter, well what if their non-MCU movies were in alternate realities too?

Sony Pictures President Sanford Panitch recently told Variety how it would be exciting if Holland’s Spider-Man met the likes of Hardy’s Venom.

He said: “There actually is a plan. I think now maybe it’s getting a little more clear for people where we’re headed and I think when No Way Home comes out, even more will be revealed.”

Asked about the Sinister Six, the executive chuckled and said after a long pause: “It would be very cool, wouldn’t it?”

Considering all this, our best bet is that Sony’s non-MCU and previous Sony Spider-Man movies will be in alternate realities that Holland’s Peter Parker can crossover with.

And now that Disney own the rights to the Fox movies, we wouldn’t be surprised if old X-Men characters outside the MCU turn up in Doctor Strange in the Multiverse of Madness next year.

Spider-Man No Way Home is released in UK cinemas on December 17, 2021.

LISTEN TO THE COLLIDER PODCAST HERE.