For Marvel, this has been a year both decent (“Shang-Chi and the Legend of the Ten Rings”) and disappointing (“Eternals”), but Sony’s December 17 opening of “Spider-Man: No Way Home” could end 2021 on a major upswing. It could also suggest a Marvel revolution that begins (yes) at home.

If “Eternals” reaches $160 million in the coming weeks, Marvel would notch five of six top slots. (It will likely battle for supremacy with another Disney title, “Encanto.”) That would represent unprecedented domination; Marvel’s previous best showing was in 2018, when its films took just two top slots.

An amazing benchmark, but one with an asterisk. Pending “No Way Home,” none of the four 2021 Marvel releases (unadjusted) will place among the top 25 Marvel releases of all-time. By comparison, between 2015-2019, each year had at least two all-time best releases. In 2019, there were three, all of them among the top 10 grossers of the MCU.

There’s myriad reasons why this year represented a lesser showing for Marvel. The lingering concern of COVID is one; another is the impact of three MCU films opening in just over four months. (Normally Disney releases just two MCU titles in a year.) The studio’s bottom lines for these films remains the same; expect each to represent $350 million or more between production and marketing. The best of the 2021 Marvel films will not reach $500 million worldwide, although “Carnage” might come in a little higher and with a substantially lower net cost to Sony. 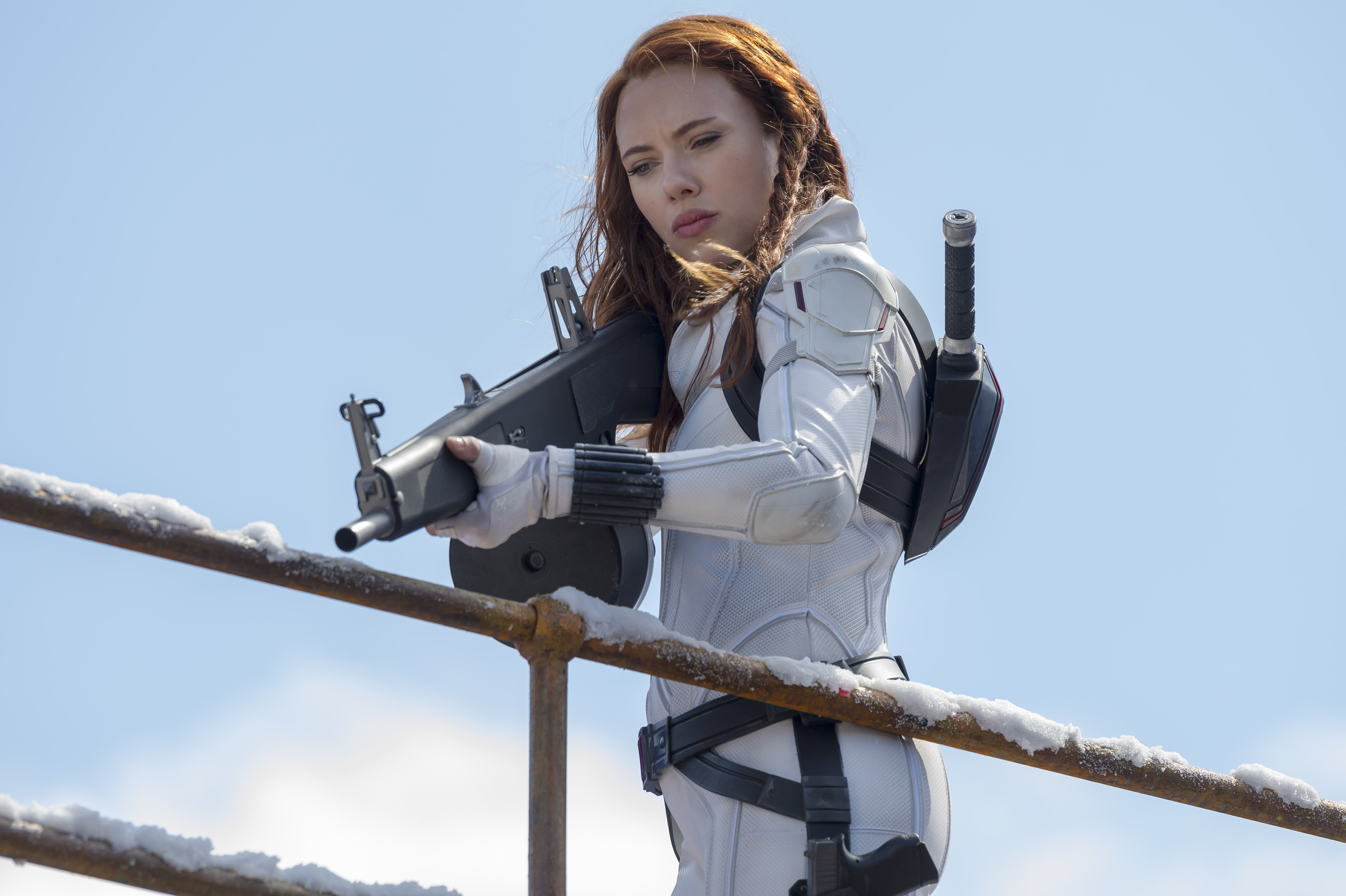 As #10 on Marvel’s overall top 10 list, “Far from Home” represents the only non-Disney MCU release. Reactions to the trailer for “No Way Home” suggest that’s not a fluke; it inspired paroxysms of social media delight that more recent MCU titles did not. “Black Widow” opened to $80 million; while it had the benefit of pent-up frustration as the first Marvel release in two years, a same-day PVOD release cut into its gross. “Shang-Chi” opened to $75 million as a theatrical exclusive and ultimately beat “Black Widow” by $40 million; “Eternals” opened to $71 million and will be the lowest MCU grosser in Disney history.

Sony’s “Venom” sequel opened in a month with consecutive weeks of major competition; it had the best Marvel opening of the year. Among the four titles, it is the only one to gross at a level that might be expected pre-COVID. There’s a growing sense that the MCU doesn’t hold the same potency it did in 2019.

This “Spider-Man” installment is different from all other top-level Marvel films in one significant respect: It opens at Christmas, taking the Friday-before-December-25 slot that Disney often slates for “Star Wars” entries. Marvel films, like many other potential blockbusters, prefer a date with little competition and an open field. Christmas is anything but; it’s a tricky time period that provides the biggest seating crunch of the year, falls off after two weeks, and runs the risk of weather hurting business.

Before “The Force Awakens,” would-be juggernauts usually avoided the date. (“Titanic,” which sold more tickets than any film since 1983, achieved its staggering total while doing only 5 percent of its business on its December 19 opening weekend.) Sony’s decision, like so many studio decisions this year, was driven by necessity: “No Way Home” was initially set for last July, the same month as “Far from Home.” Sony deemed the date too big a risk. 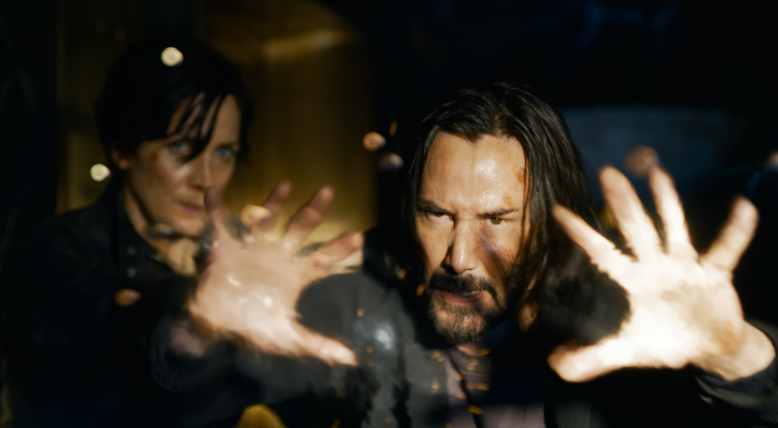 Even with other promising entries (including Disney’s “West Side Story,” Warner Bros.’ “The Matrix Resurrections,” and Universal’s”Sing 2″), this year leaves room for a film this big. Its success would suggest that Sony deserves to be viewed with the same respect as Disney, Universal, and Warner Bros. — not relegated to the back with Paramount.

Sony lacks a dedicated streaming service, but that perceived disadvantage might be to its benefit. While Disney floods the market with Marvel offshoots for Disney+, Sony is only concerned with theatrical play and later platforms (VOD, hard copy sales). A new “Spider-Man” after a two-year break stands out more than the latest Marvel spinoff. Sony is also an outlier in how it prioritized theatrical; also has been conservative in weakening windows: No same-day streamer appearances (unlike the top three studios), and a longer period before PVOD than most studios (usually 45 days, with “Carnage” waiting eight weekends; it makes its debut early next week.)

The icing on the cake: Unlike recent MCU titles, Sony will release “No Way Home” in China. That increases the chance that it will be not only the top Marvel character film of the year, but might also rise to the top among all films this year. Sony will never rival Disney for total Marvel productions — but with “No Way Home,” it could be closer to parity with the characters they control.

Of course, all roads still lead back to Disney. Doctor Strange (Benedict Cumberbatch) is a supporting character in “No Way Home.” It’s reasonable to believe that all of Sony’s impending success will inevitably tie into creating anticipation for “Doctor Strange in the Multiverse of Madness,” currently slated for release May 6, 2022.