Special is the new comedy on Netflix, which tells the story of Ryan (played by Ryan O’Connell), a gay man with cerebral palsy. The Netflix series is based on the true story told in O’Connell’s memoir I’m Special: And Other Lies We Tell Ourselves. Ryan O’Connell has also spoken about the real-life inspirations behind Special on Netflix.

Is Special on Netflix based on a true story?

Special is based on the true story of Ryan O’Connell’s life as a gay man with cerebral palsy.

Speaking to Vulture in the lead-up to Special being released on Netflix, O’Connell said: “I had been keeping my disability secret, because what happens in the show actually happened to me.”

He added: “I got hit by a car when I was 20,” something we see happening in the trailer for Special.

However, he has also said that some of the darker aspects of his life have been changed to fit more in the realms of an uplifting comedy.

WHO IS IN THE CAST OF SPECIAL? 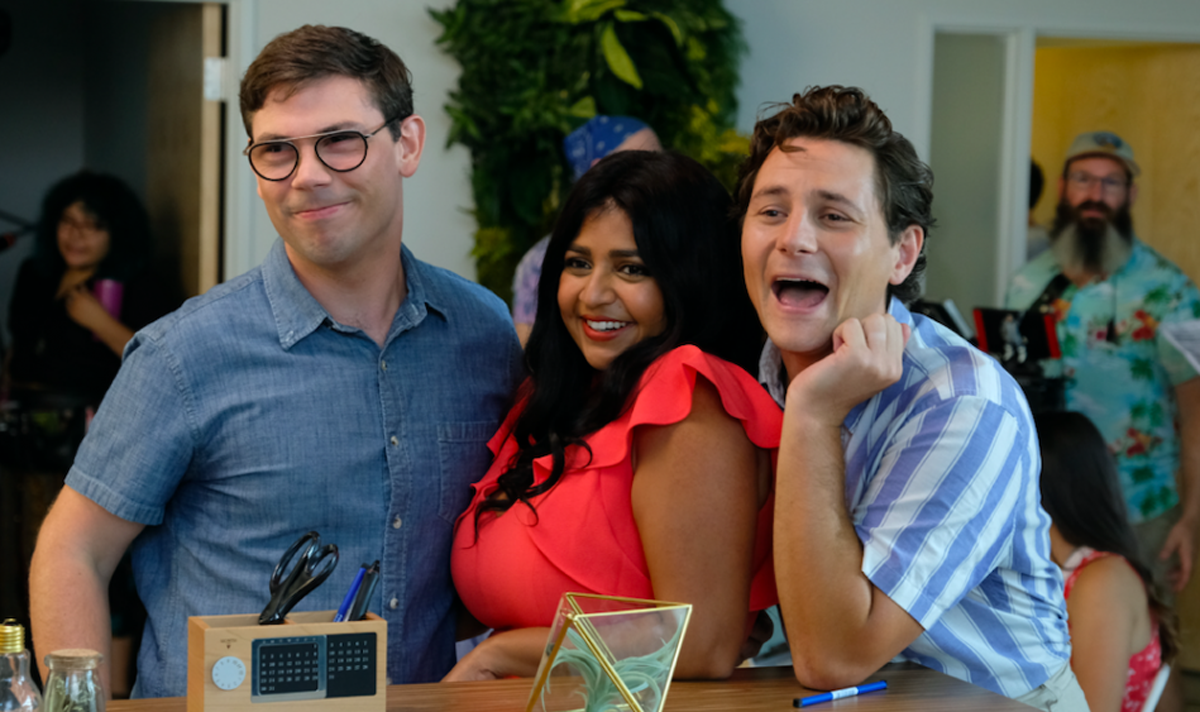 He said of the car accident: “In real life it was much more serious.

“I got compartment syndrome [when oxygen flow to muscles is cut off] and I was in the hospital for a month.”

In Special, Ryan remains ‘in the closet’ about his cerebral palsy, telling people that some of the mobility problems he had because of it were due to the accident.

He told Vulture: “When I moved to New York, everyone assumed my limp was from my car accident.

HOW MANY EPISODES ARE IN SPECIAL ON NETFLIX? 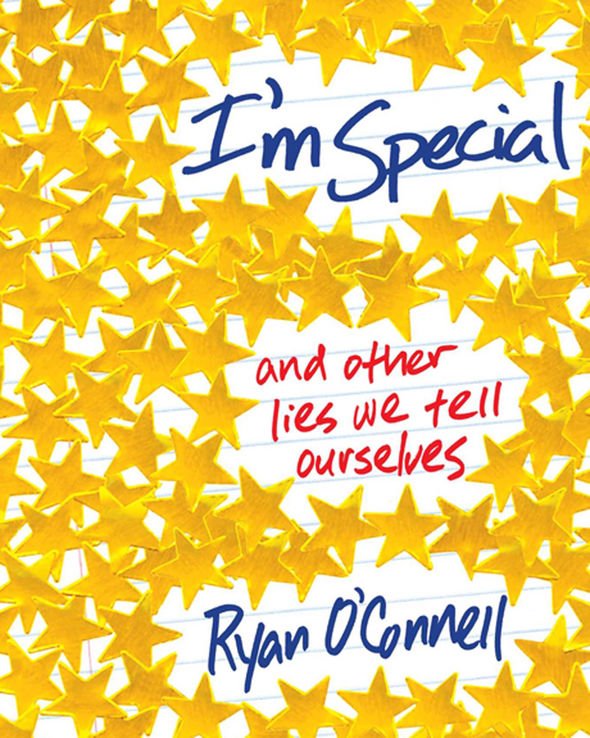 “I never corrected them because, in my eyes, I never related to having cerebral palsy.

“My case was so mild, and I really was just looking for any opportunity to get cerebral palsy off of me.

“So when the opportunity came to rewrite my identity as an accident victim — which in my eyes was very relatable because getting hit by a car could happen to any of us, whereas [with] cerebral palsy, you’re born with it — I f****** took it.”

When asked what it was like playing a version of his real-life self, he said: “The one thing that no one prepared me for was how playing a younger, damaged version of yourself will f*** with you psychologically. 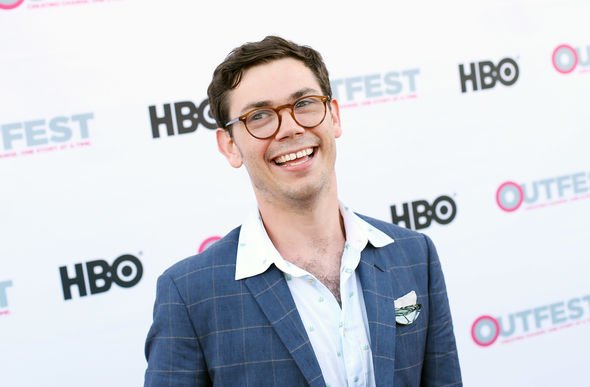 “In the more emotional scenes, it all felt very blurred lines. Is this Ryan or is this me?”

Speaking to Variety, O’Connell spoke about his own journey ‘coming out’ as a disabled person.

This is something that is also explored in Special on Netflix.

He told the magazine: “Coming out of the disability closet was important for my development and my internalized ableism struggle, which is something I still deal with.”

Special is streaming on Netflix now