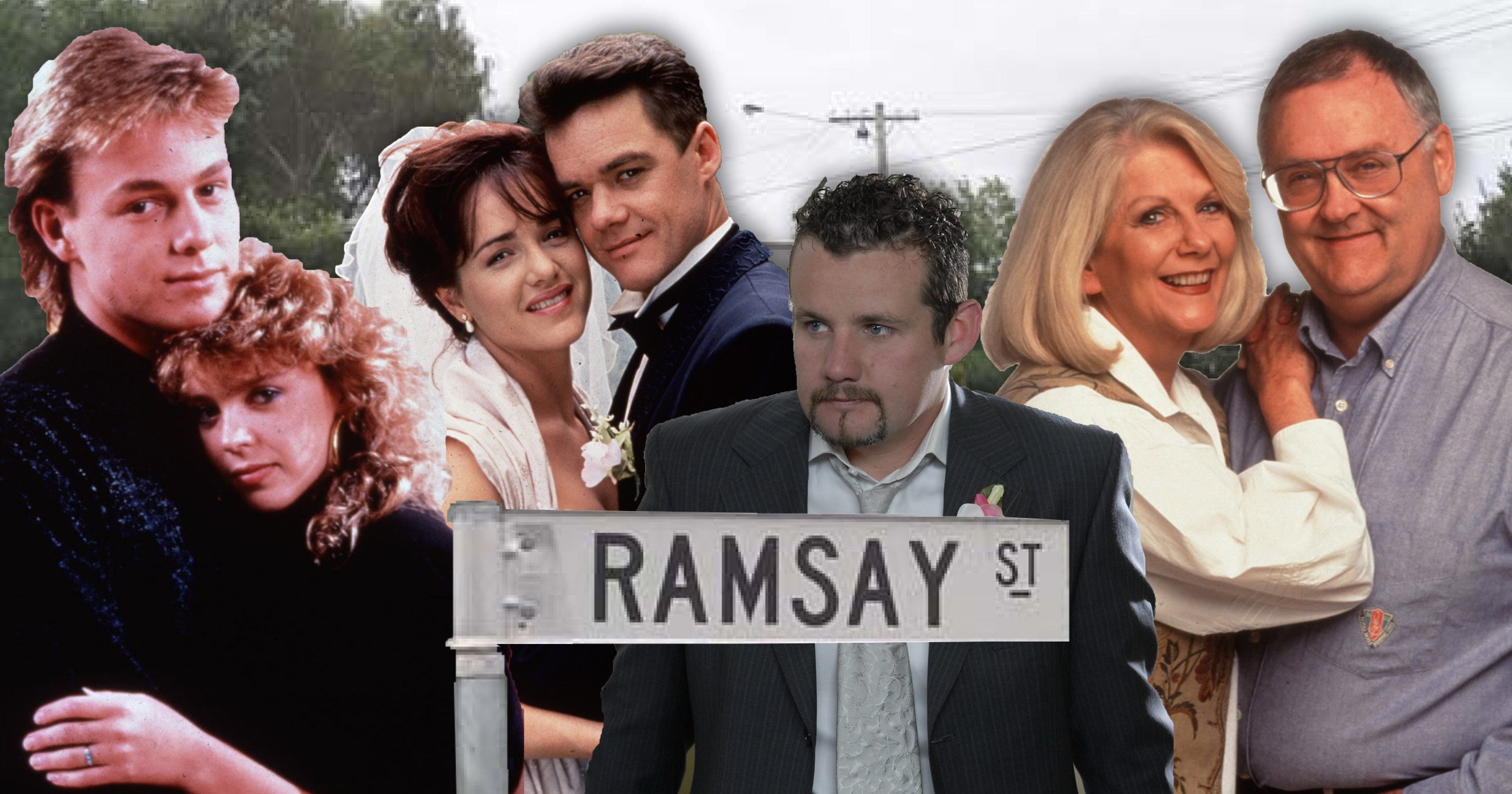 Soaps are known for their sensational, outlandish plots; but lately it’s the discussion around the genre – rather than the on-screen content within it – that feels a bit too OTT.

It’s been a tough year for fans of continuing drama: Holby City came to a close in March amid the BBC’s efforts to revamp its slate and redistribute production across the country, and last week Neighbours ended with a critically lauded finale that attracted huge ratings and cameos from the likes of Kylie Minogue.

Perhaps understandably, the fact that two long-running faves have been culled back-to-back has sparked a wider discussion about the state of soaps as a whole – involving lots of gloomy ratings talk, chat about relevance, and in some particularly pessimistic cases, predictions that they may soon be defunct altogether.

Are we really hurtling towards a world without the Rovers Return, Woolpack, Dog In The Pond or Queen Vic? Are we genuinely on a fast-track to the final doof-doof, the final Audrey Roberts ‘hmm?’, the final dead husband for Mercedes McQueen?

Though no-one can deny we’re a far cry from when 19.1million tuned in to find out Who Shot Phil in 2001, such doomsday speculation feels extremely premature. It’s harder to swallow than a killed-off character returning from the dead claiming it was all a dream.

EastEnders especially has been under the microscope: its live ratings have been a frequent point of discussion among pundits, particularly now it routinely airs head-to-head against Emmerdale, and more so over recent weeks while it’s been moved around in the schedules (often to BBC Two) to make way for sport.

Over the weekend, a dedicated piece was even published in the Sunday Times suggesting that in the wake of Neighbours’ exit, its decline is ‘becoming critical’.

Sure, linear ratings are trickling downwards across the board – and if you take some of EastEnders’ recent overnights at face value, you can see where some of this drama is coming from.

But what’s conveniently rarely mentioned in the chatter (or, at best, swiftly buried as an afterthought) is its immense popularity on iPlayer – particularly over recent weeks during the scheduling disruption, when episodes have been premiering digitally before transmission.

The Beeb confirmed to the Sunday Times that it is the single most-watched title on the platform; and while yes, a show with hundreds of instalments per year can easily rack up more hours of playback than a six-part series, individual episodes are routinely at or near the top of iPlayer’s Most Popular list on any given day. It’s No1 at time of writing.

This is true of others as well: as I write this, the latest Hollyoaks ep is No1 on All4’s Most Popular carousel (it was also the platform’s most popular scripted title and second most popular title overall for 2021); and on My5, the Neighbours finale is still No1 several days on, with the most recent visit to Home And Away at No3.

Digital performance is a major priority for broadcasters in 2022, arguably even more so than ‘traditional’ linear figures: BBC Director General Tim Davie spoke just months ago of ‘a digital-first BBC’, saying they are ‘moving decisively to a largely on-demand world’. And what is their most popular on-demand show? Would you look at that; it’s a soap!

Similarly, in March, Channel 4 made Hollyoaks the nation’s first soap to permanently premiere on-demand before airing on ‘regular’ telly; and ITV is revamping its own online output with the launch of ITVX in a few months’ time.

Now look, full disclosure, I’m not impartial: I write regularly for Hollyoaks; EastEnders was the first show I got truly obsessed with as a teen; and Corrie and Emmerdale will forever remind me of my superfan of a late grandad.

But continuing dramas clearly remain an important part of the British telly landscape.

Again, even with on-demand data added on, it’s indisputable that soaps ratings are declining year-on-year. And while there are rare exceptions like Line of Duty, viewership is sliding across all genres: we as a society are watching less telly now, and when we are watching it, we have a hell of a lot more to choose from than we did five, 10, 20, 30 years ago.

But looking beyond the numbers (and remember, neither Neighbours nor Holby City were cancelled because of low ratings), the appeal of soaps remains demonstrably huge: they’re regularly trending on social media, generating plenty of column inches, and making stars and Love of Huns-ready icons out of their casts.

They’re still sparking plenty of discussion about important topics, too: Marlon’s stroke on Emmerdale was incredibly impactful earlier this year, and Hollyoaks made an entire BAFTA-nominated web-series about how its social issue plots have saved viewers’ lives.

Doctors’ two-hander Three Consultations and a Funeral, guest starring Lucy Benjamin as a woman going through domestic abuse, was so powerful it won a slew of awards and was granted a repeat broadcast on BBC One.

When they have their big, thrilling, gasp-inducing event episodes, the hype is enormous: this year alone, the Salon-de-Thé explosion on Hollyoaks, Gray’s downfall on EastEnders and the end of Meena’s reign on Emmerdale all gave us big water-cooler excitement; discussed at length on Twitter, on daytime TV, and among friends and families in person.

Of course, the soaps and their broadcasters must continue to evolve if they want to keep pace with what viewers want and how they want to consume it. Everyone involved knows there’s no room for complacency, and there never has been.

But they remain a British institution – while no-one can predict the future and nothing lasts forever, I hope they remain so for a very long time yet.

Let’s just keep the sensationalism on-screen rather than off.