While Outlander is currently in production for its highly anticipated seventh season, Jamie Fraser star Sam Heughan took some time away to be awarded an honorary doctorate. The actor penned a moving tribute as he celebrated with the other graduates of Glasgow’s Royal Conservatoire Scotland.

On Thursday, Heughan returned to Glasgow to join the Class of 2022 as they celebrated their graduation.

He was receiving an honorary doctorate from the Royal Conservatoire Scotland, the same university he graduated from in 2003.

At the time, Heughan was awarded a Bachelor of Arts degree in Acting before finding worldwide success in the industry.

In 2021, the actor announced he would pay it forward with a 10-year scholarship to support students at the Royal Conservatoire Scotland. 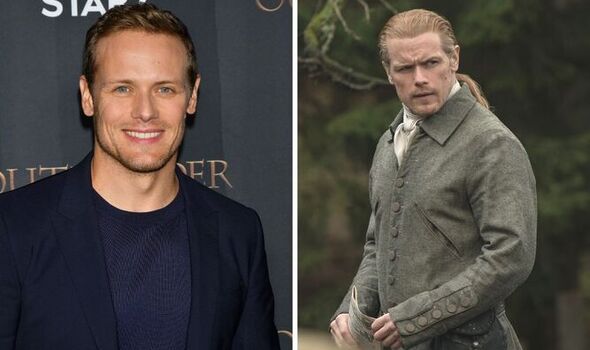 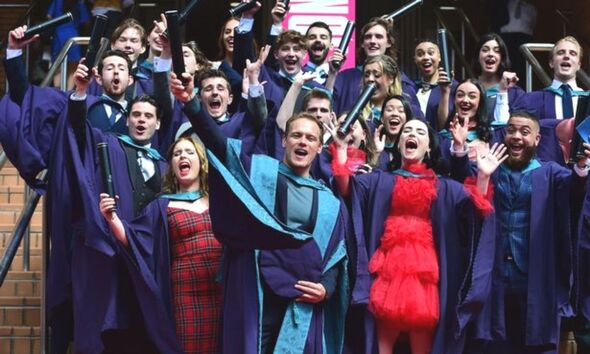 Heughan also revealed he would personally fund three annual scholarships for undergraduate students in the School of Drama, Dance, Production and Film.

In 2021, he also founded Write Start: The Sam Heughan Creative Commission, which is an annual award at the Royal Conservatoire Scotland.

It was designed to encourage the students to collaborate, and expand their skills and creative ambitions.

As part of the initiative, the successful student or team of students would be awarded £5000 to bring their idea to life and mentoring from the actor. 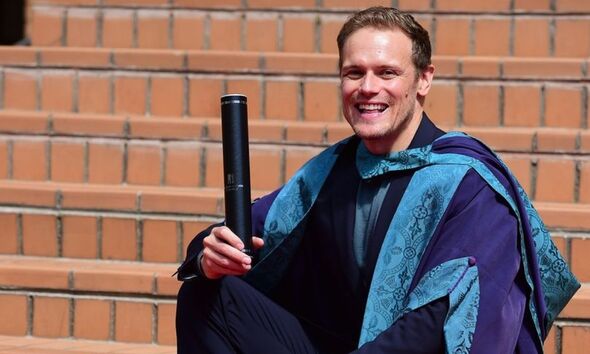 To celebrate his milestone achievement, Heughan took to Instagram where he published a photo with the graduates.

In the heartfelt caption, he wrote: “Huge CONGRATULATIONS to all the talented graduates [Royal Conservatoire Scotland]!

“So touched to share this day with you all and really honoured to accept the Honorary Doctorate.

“Was so inspiring to return to my alma mater and meet the next generation of talent!”

Heughan was just one of more than 300 other graduates celebrating their achievements.

Commenting on his honorary doctorate, the 42-year-old stated: “I am honoured to share in this special day and would like to thank the Royal Conservatoire of Scotland for bestowing on me this wonderful honour.”

Speaking to the students, he urged them to ‘dream big’: “You have had many wonderful new, first experiences here, and will have many to come.

“This place has given you the greatest start and I’m incredibly excited for you.”

Hueghan continued: “It is here, where my first dream became a reality.

“It’s here, where I have been shooting a major US TV show, and have been able to rely on the experience and lessons I learnt in this building.

“I never would have imagined back then, walking down Great Western Road on my way to movement class (where we were working on being a tree) or daydreamed that it was possible to make my own work.

“I never imagined I’d write my first book or have a whisky business or set up a scholarship for fellow students.

“I’m willing you on, I want you all to succeed and I know you will. Dream big and don’t let anyone tell you otherwise. I cannot wait to see what you all achieve,” he concluded.