Snowpiercer is a new drama which is due to air on Netflix and it is based on a film of the same name, which aired in 2013. The dark dystopian series focuses on social issues, such as how different classes coexist in an apocalyptic world. Fans who have seen the film and read the similar comic books are waiting to find out how they can watch the new series.

Snowpiercer will predominantly air on Netflix from Monday, May 25, for fans in the US and the UK.

The post-apocalyptic series has been airing on TNT, an American streaming service, since May 17 and the service is owned by WarnerMedia Entertainment.

The thrilling series will now air on Netflix, so fans with a subscription will be able to watch the episodes from Monday.

For those who are keen to watch the series but do not have a Netflix account, they can set up a subscription in the UK from £8.99 per month.

Fans in the US can set up a subscription to the streaming platform for $12.99 per month, and they will be able to watch the episodes straight away. 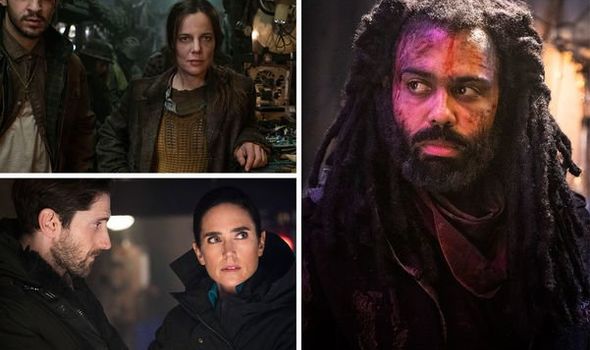 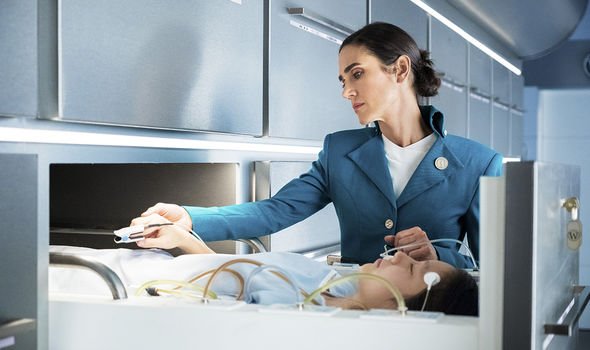 This series will be available on Netflix only, so sadly fans with Amazon Prime or NOWTV accounts will not be able to watch on those streaming platforms.

The reboot of the film will be made up of 10 episodes, all with a 50-minute running time, and the first and second episodes will drop at the same time.

Fans will have to wait to watch the remaining eight episodes, as they will drop on the streaming platform on a weekly basis from June 1.

This is because the series is not a Netflix Original, so the streaming platform does not have the right to drop all the episodes at once.

The episodes were originally set to air on the American channel TBS, but in September 2019 the decision was made to keep the series on TNT. 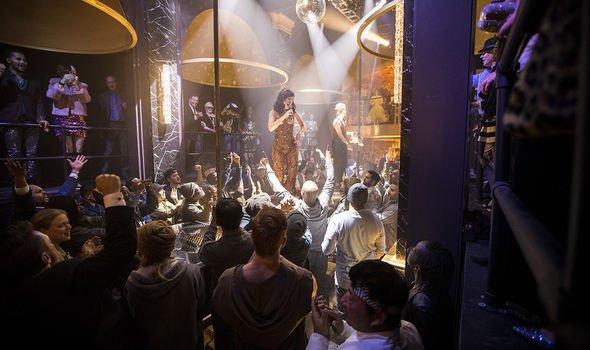 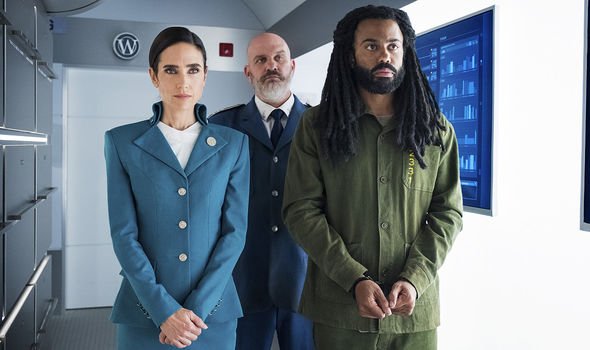 The story is based on Le Transperceneige, a French comic book series, and the story was created by Bong Joon-ho.

Snowpeircer is set in the year 2021, which is seven years after the world as we know it ended, and it is now a frozen wasteland.

Those who remain live together in a huge train which circles the globe and the series focus on class conflict and social injustice.

The survivors who are seen as being of a higher class are treated much differently to those who are deemed to be of a lower class.

Each episode gives insight into how the separate classes learn to co-exist, but this does not come without serious conflict.

Fans can watch the trailer for the new series on Netflix now, and a separate teaser trailer is also available to watch online.

The series will be available on Netflix globally, including outside the US and China, so fans across the world can enjoy it.

The official Netflix synopsis says: “Set more than seven years after the world has become a frozen wasteland, ​Snowpiercer​ centers on the remnants of humanity, who inhabit a perpetually moving train, with 1001 cars, that circles the globe.

“Class warfare, social injustice and the politics of survival play out in this riveting television adaptation. The series is based on the graphic novel series and film from Oscar® winner Bong Joon Ho (Parasite).”

Daveed Diggs is also one of the main characters in the series, playing the former homicide detective, Andre Leyton.

He sees himself as a prisoner who may not be able to survive for much longer in the harsh conditions, as the snow and ice threaten to claim those who remain.

The series was due to air on TNT on May 31, but the release date was moved forward to May 17 as Brett Weitz, general manager for TNT, said he wanted the series to air earlier due to the coronavirus outbreak.

A second season has already been hinted at, but in March 2020 production for the next set of episodes was shut now due to COVID-19.

Snowpiercer is available to watch on Netflix from Monday, May 25