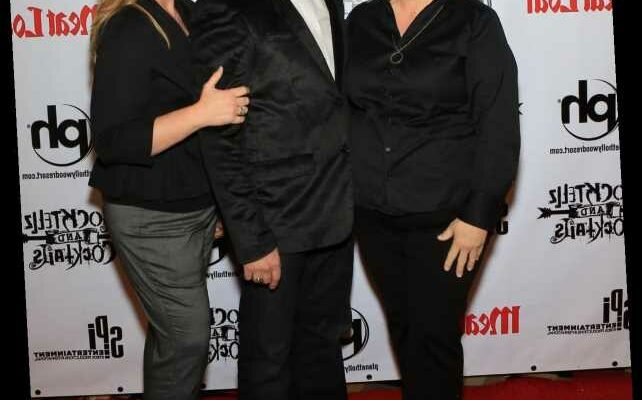 With four wives, it’s only natural that Kody Brown of TLC’s Sister Wives could spark some jealousy in some of his relationships from time to time. In a recent interview with Us Weekly, Kody’s second wife, Janelle Brown, revealed that she sometimes still experienced jealousy in her polygamous marriage. 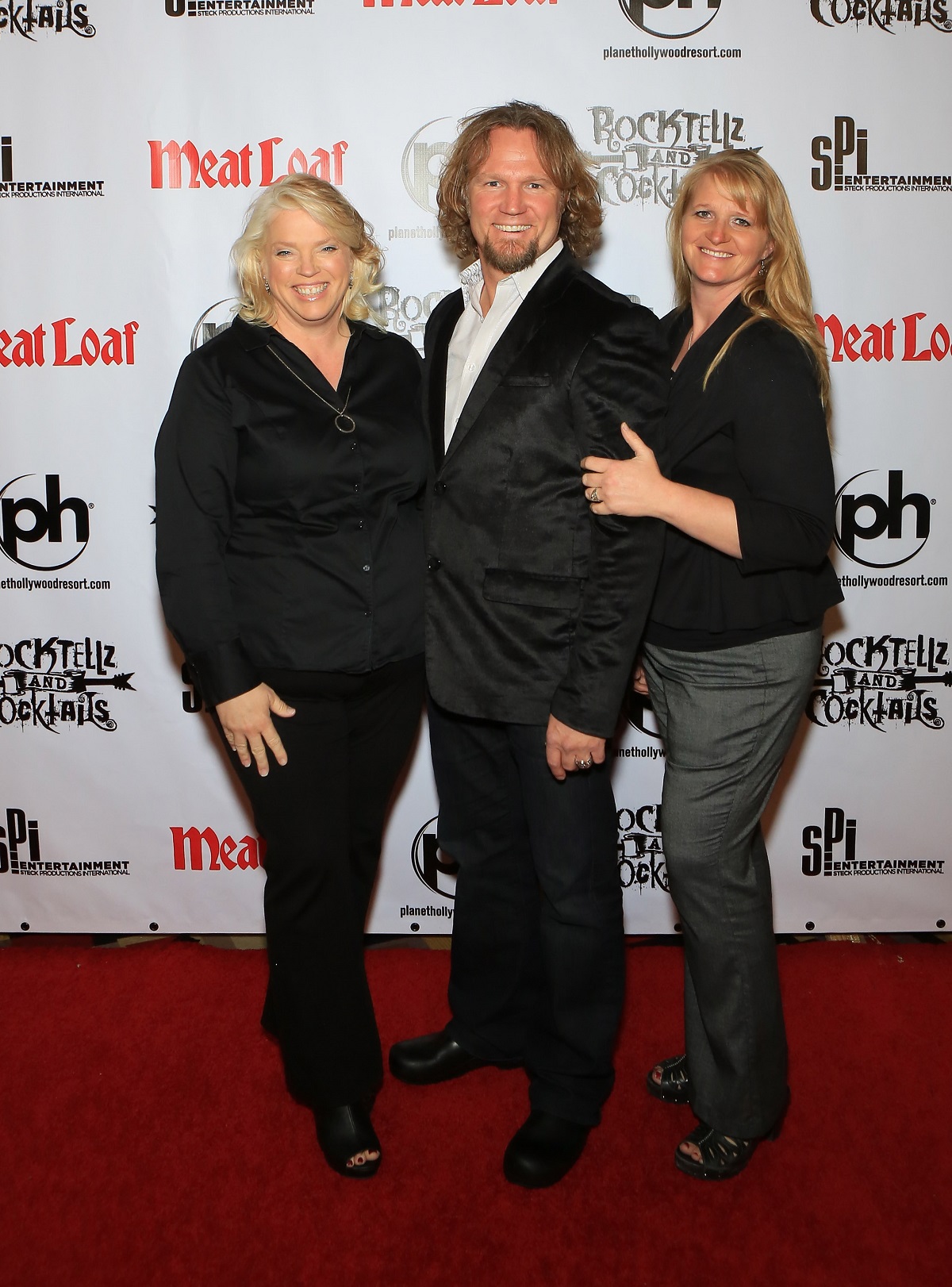 In her recent interview, Kody’s second wife admitted that she did still get jealous of Kody’s relationships with his other three wives (Meri, Christine, and Robyn Brown). But Janelle explained that building up her own self-confidence was key in curbing the negative effects of romantic jealousy in her life, especially when she first joined the Brown family.

“Of course I still get jealous, but I learned a long time ago, you really just have to figure out how to be OK with yourself – to realize that you have things, and you have strengths, and you have opportunities that you’re given,” Janelle explained.

“You can’t compare,” the Sister Wives star went on to say. “Comparison is the death of plural marriage.”

Learning this was especially key, Janelle mused, when she first married Kody. She had to accept that she would always be in a different “place” with her husband than her sister wives would – sometimes better, sometimes worse.

“I was always pretty independent, but I had to really be like, ‘I’m OK. I have a lot to offer,’” Janelle said of how she shifted her mindset.

Next, the interviewer asked Janelle who the most jealous of Kody’s wives was.

Many Sister Wives fans would suggest it might be his third wife, Christine Brown, due to her many admissions of jealousy on the show. But Janelle clarified that they’d all experienced their share of jealousy over the years.

“I don’t know. We definitely all just take our turns,” Janelle said of their experiences with envy. “We’re not perfect, we have our own things that trip us up. But I think we’ve come a million miles in the 30 years or whatever that we’ve been a family.”

Janelle also spoke up about Kody and Robyn’s recent comments about the potential of having another child together in the future. While they didn’t give away any specifics, both of them said they weren’t completely closed off to the idea of having their third biological child. (Kody also adopted Robyn’s three children from a previous marriage.)

“I always love babies,” Janelle gushed. “We have another grandbaby coming very, very soon, and I’ve already put my name on the calendar for my week to go and help Mykelti [Brown] after the baby…So I just keep hoping the grandkids keep coming.”

As for Robyn and Kody’s parental status, the Sister Wives star said sweetly, “And of course, I love babies, so if they wanted to have another one, I wouldn’t be opposed.”

Ultimately, however, Janelle said that would be a “very personal decision” between Kody and Robyn.