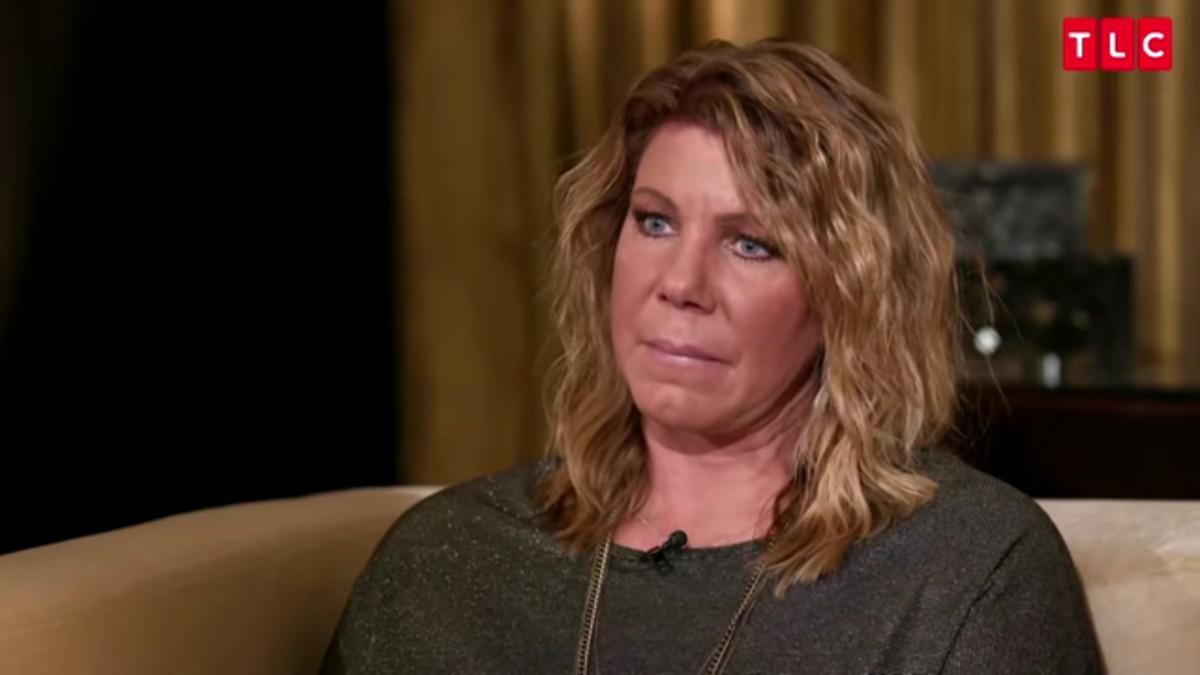 Meri Brown is getting some flack from fans who saw how she treated a potential customer during a Facebook Live Lularoe sale.

The Sister Wives star has been working hard to sell the clothing line and with her public reach, she is still raking in the money from fans who want to support her. Meri is all about her Lularoe business, no matter the cost.

During one of her Lularoe sales on Facebook Live, Meri Brown reportedly got snippy when someone asked about claiming an item. While she didn’t consider herself yelling, another live viewer questioned the Sister Wives star about her tone.

This was discussed in a Reddit thread where some Sister Wives fans were appalled by Meri’s actions. Some of the comments included, “Sheesh! She should be happy that people are willing to support that pyramid scheme” and “Imagine having her as a mother… Yeesh.”

There has been a stark change in Meri Brown’s tone and attitude since she began selling Lularoe and has been dealing with plenty of customers. She goes live frequently and often sells hundreds of clothing items in one sitting.

Working on a business is one thing, but speaking to people who help you to make a living as she did has left a bad taste in some Sister Wives fans’ mouths. It is true that Meri has rules posted for her customers to follow, it isn’t always clear where she stands day to day.

Can we just talk about the amazingness of this dress?? @lularoe #VaultMarly

A lot has been going on for Meri Brown over the last couple of years. Sister Wives changed her life, and now, she is working to make her own income on her own terms.

Several Sister Wives fans and followers weighed in on the Reddit thread and most of them felt she was out of line. Many trashed the clothing brand as well. This could be a very damaging situation for Meri, especially if she continues to speak the way she did.

For now, Meri Brown continues to sell her Lularoe in her Facebook group and there are plenty of members who still buy the clothing from her. Sister Wives fans have joined the group to support the reality star and also get the scoop on what her life is like off-screen.

Sister Wives is expected to return to TLC later this year.