The short answer is yes, Siren has not been renewed by American broadcaster Freeform.

According to reports from Deadline, the show didn’t get picked up for season four.

The news of the show’s fate comes a couple of months after season three wrapped up.

Also, the most recent run – season three – saw an online drop in ratings but was still the most watched show on the channel in linear viewing.

Siren first debuted on Freeform back in 2018 and proved to be a success for the broadcaster.

Following the residents of Bristol Cove, Siren started with the arrival of a strange young woman called Ryn Fisher (played by Eline Powell).

As she got to know the local of the coastal town, it soon emerged Ryn was hiding a different secret and turned out to a mermaid.

The show got the greenlight for season two which was also popular but it looks like a dip in the viewing figures led to the decision. 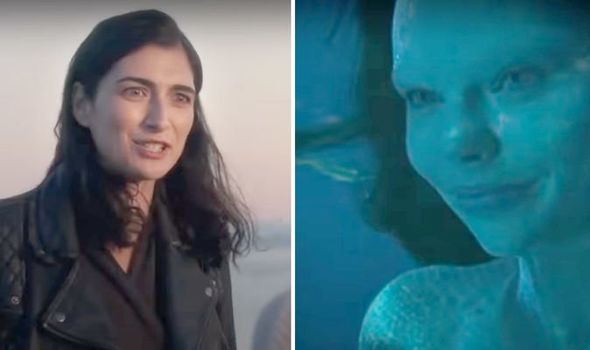 Season three of Siren premiered in April this year and ran for 10 episodes.

However, the show will now be coming to a close after the most recent run saw Ryn tried to stop a war breaking out between warring tribes of her people.

Ryn’s baby was seen as the possible saviour and a symbol of hope to unite the merpeople.