Sir Mo Farah: The truth is I’m not who you think I am

Sir Mo Farah, 39, is best known for being one of the greatest British track athletes of all time, with four Olympic gold medals and countless more accolades to his name. But in a new documentary – The Real Mo Farah – which airs on Wednesday night, Sir Mo reveals some devastating truths about his life before becoming Sir Mo.

In the documentary, Sir Mo reveals that he was trafficked to the UK as a child, and his real name is Hussein Abdi Kahin.

Sir Mo says he was about eight or nine years old when he was taken from his home in Somalia – where he has claimed to have come from as a refugee to the UK until now – to stay with family in Djibouti after his father was killed.

He was then flown over to the UK by a woman he had never met and wasn’t related to, and forced to work as a domestic servant until he confided in his PE teacher who contacted social services.

In an incredible story of heartbreak, cruelty, tragedy and resilience, Sir Mo tells the world first learned the truth of his early life when an unknown woman came into his place of work with a photograph and a cassette when he was nearing his 20’s, a full decade after he first arrived in the UK.

At the time, he was working in a Somalian restaurant in West London, and while he wasn’t sure of much regarding his life before the UK he did know he was born in Somaliland as Hussein Abdi Kahin and received the new moniker Mohamed Sir Mo when he came to the UK. 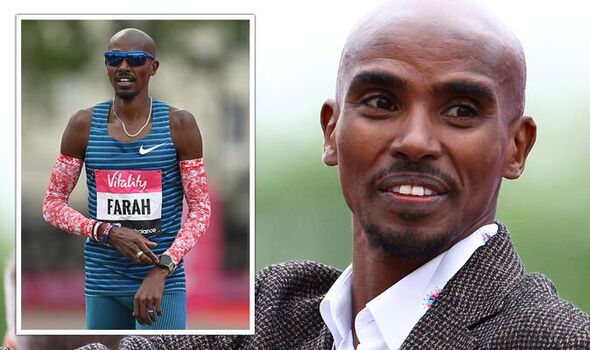 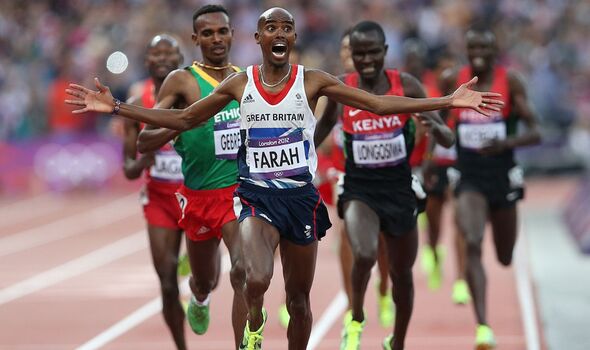 A woman walked into the restaurant one day whilst he was cleaning tables and asked if he was Mohamed Farah.

Sir Mo confirmed he was, to which the woman replied: “Now what’s your real name?”

The woman turned out to be a friend of Sir Mo’s birth mother Aisha who was still in Somaliland and looking for her son.

She relayed this information to Sir Mo, who was in complete disbelief. 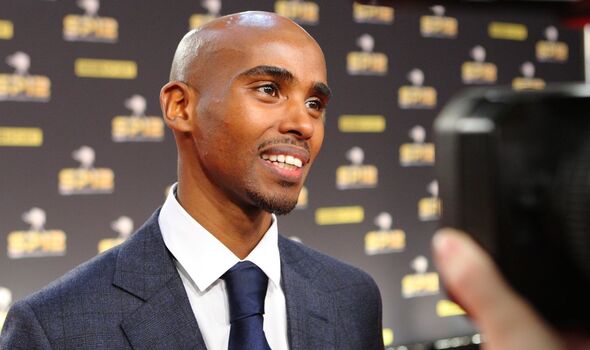 The woman gave Sir Mo a photograph of his mother, and a cassette tape which Aisha had asked to be passed on for him.

Sir Mo shares that the tape had a recording of a voice “singing sad songs for me”.

The soon-to-be Olympian adds that he listened to the tape for weeks.

The tape had a number on the side, along with an additional message from Sir Mo’s mother written on it.

Cautious of how her son may feel, Sir Mo’s mother wrote that if the tape and communication bothered him he could leave it all and did not have to contact her if it caused him trouble.

Sir Mo shares: “That’s when I first called my mum.”

In the BBC documentary, Sir Mo visits his mother and other family still in Somaliland and speaks to the person whose name granted him a new life.

He explains how he was smuggled into the UK as an illegal immigrant using a false passport with a name that had been stolen from a different child. 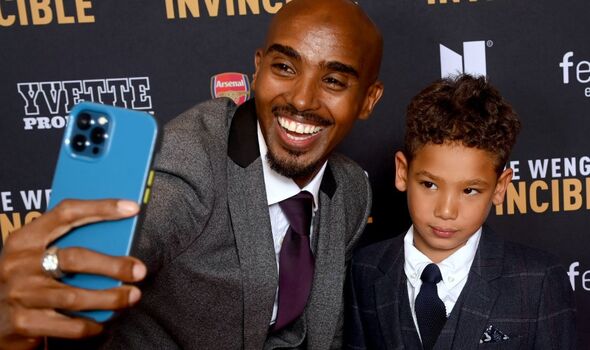 When he first arrived in the UK, Sir Mo lived with a family who forced him to cook, clean and look after the other children if he wanted food.

Sir Mo was reportedly told that he should not say anything about his living conditions if he ever wanted to see his family again.

When Sir Mo was at last allowed to enrol in a school, he explains how he found solace in sport, eventually confiding in sports teacher Alan Watkinson who alerted social services and got Sir Mo placed in the care of other family members in the UK.

The Real Mo Farah airs tonight on BBC One at 9pm.