The acclaimed naturalist, who said he would stop broadcasting when he could no longer give "commentary with any freshness", will continue given to present the BBC "Planet" franchise over the next four years, according to BBC bosses. 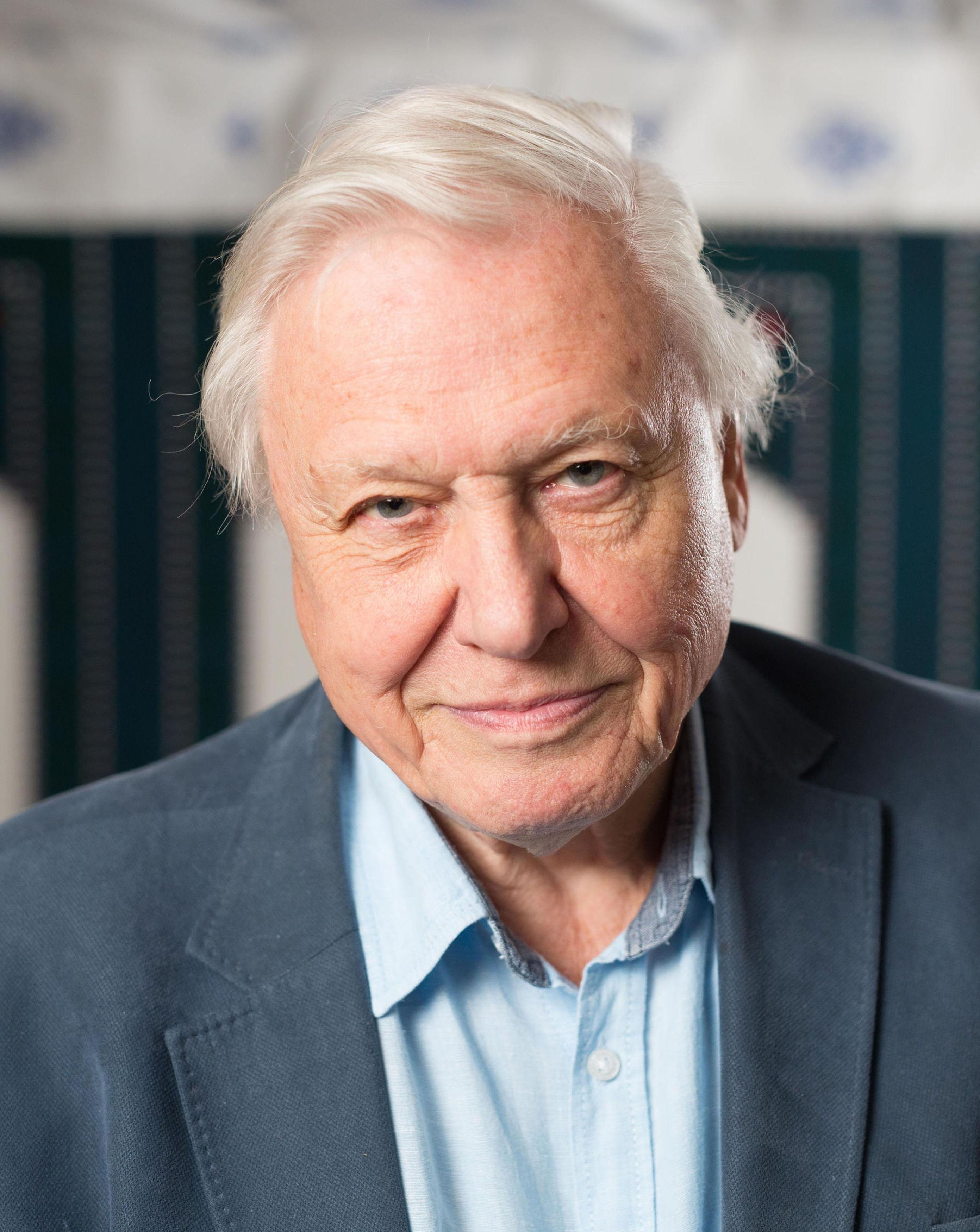 Next year, viewers will hear David narrate science-led series Perfect planet, which will illustrate how the forces of nature shape and support life.

He's also set to voice Frozen Planet II, which will air in 2021, and then Planet Earth III the following year, 2022. However, the final two options have not been announced.

BBC natural history boss Tom McDonald said yesterday of Frozen Planet and Planet Earth: "Both will continue our pledge to reveal not just the
The projects come in addition to two announced last week.

"One Planet Seven Worlds, on later this year, will examine each continent individually and tells the story of its wildlife and landscapes. 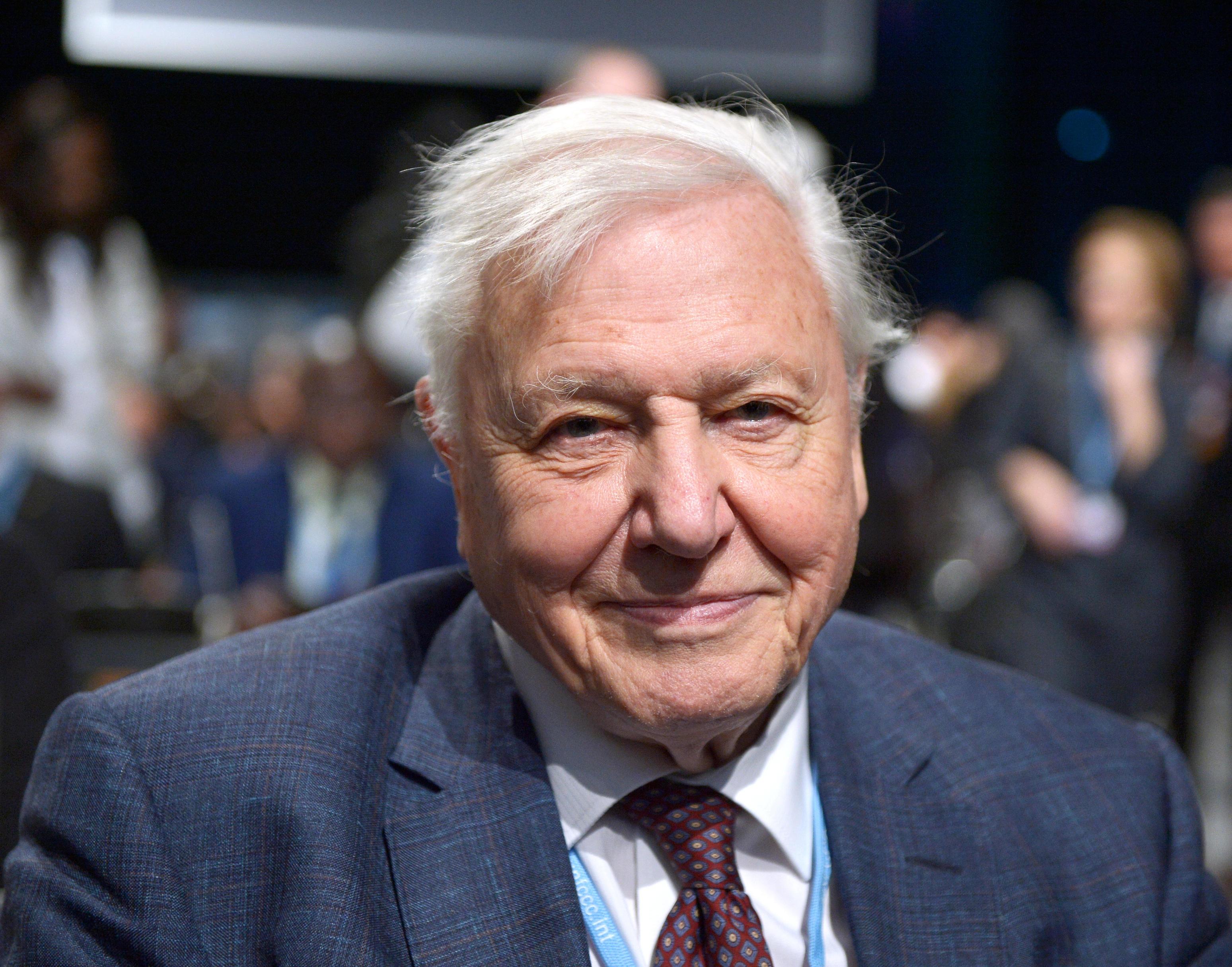 Concluding: "Green Planet, also due to be screened in 2021, reveals plants can be “as aggressive, competitive and dramatic as animals."

The news comes after nature fans were delighted when they got a glimpse at Sir David's new Netflix series Our Planet during the Super Bowl.

Our Planet, which will drop on the streaming giant's website in April, is made up of eight parts and was made in partnership with the World Wildlife Fund.

The show will shed light on a variety of habitats – from deserts to oceans to jungles – and it was filmed over four years in 50 different countries, with more than 600 crew members capturing 3,500-plus filming days. 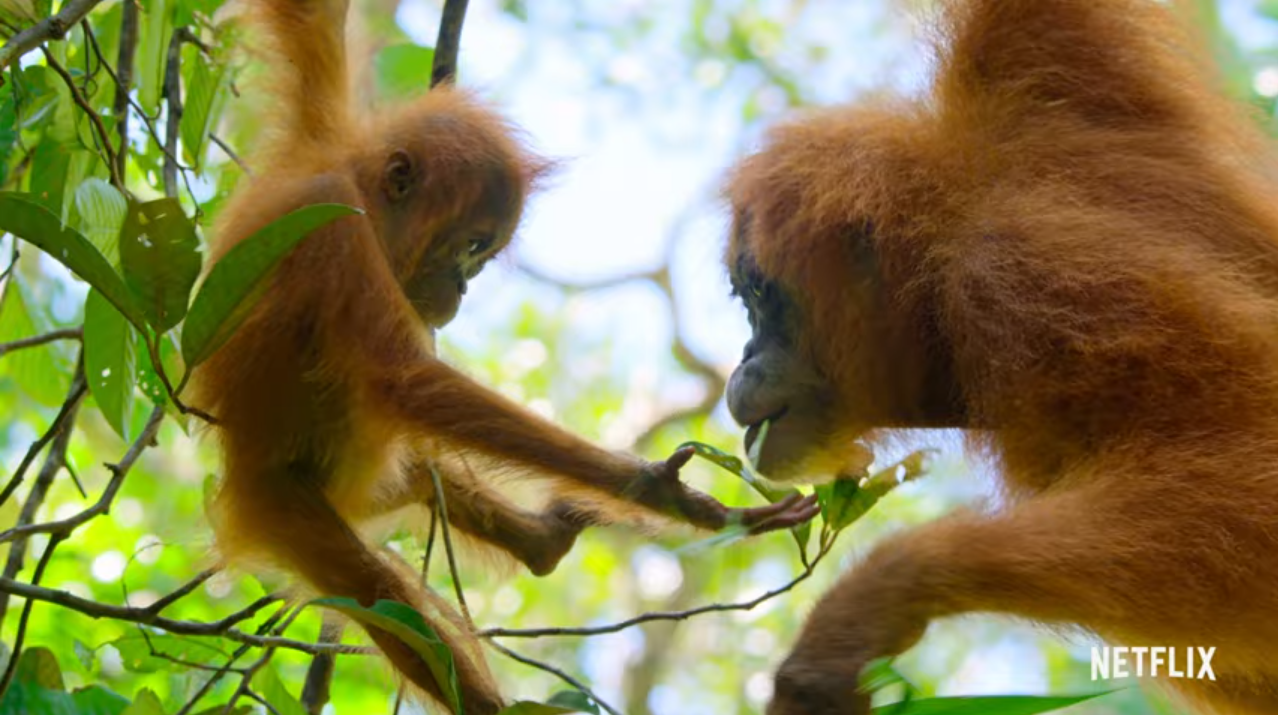 Not only is Our Planet the first nature documentary series that has had a coveted ad during the Super Bowl, but it was the only commercial that Netflix bought for the game.

The service told Deadline it chose the Super Bowl to debut the trailer so it could remind viewers that "our planet is our home and this is more than just a game."

Some viewers even hailed the teaser the highlight of their night, with one saying: "The Our Planet ad is the most excited I’ve been tonight."