DEVASTATED Katherine Jenkins has labelled Alfie Boe a “bully” after he reignited their feud by calling her a c***.

The singer, 38, was left horrified this week when she found her former Carousel co-star had written the word on a poster of her at an HMV store in Manchester. 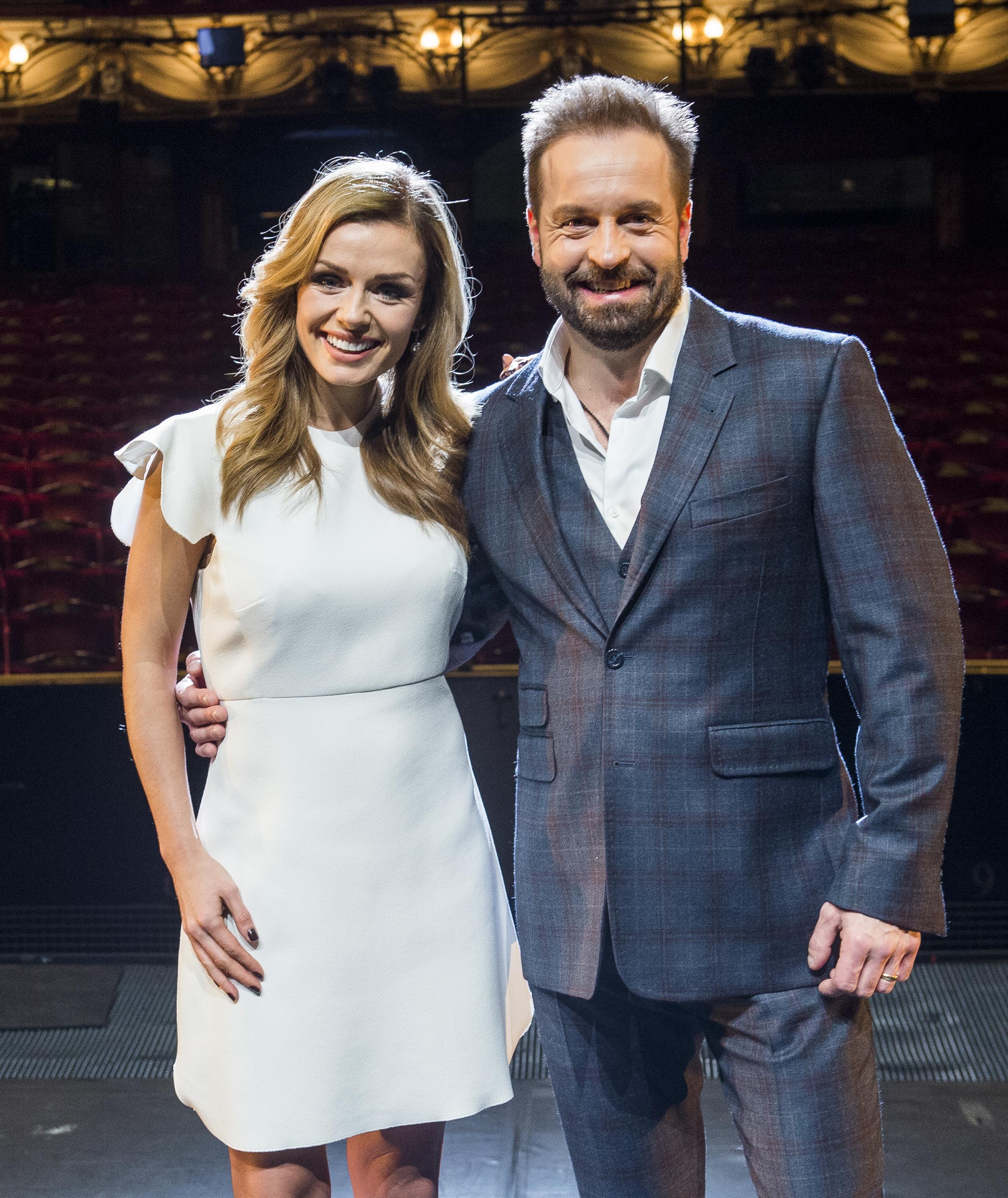 The pair clashed last year while appearing in the musical at the London Coliseum with Alfie, 45, reportedly upset over dressing rooms and billing.

Speaking to The Dan Wootton Interview podcast, Katherine said she had been hurt by his barb — as exclusively revealed by The Sun, below.

She said: “I wish I could say that it isn’t true, but I can’t. I just sort of feel like we shouldn’t really give bullies a voice and I’m a big girl.”

Asked what may have triggered the abuse from Alfie, she added: “You’d have to ask him as I think that word is a really strong word.” 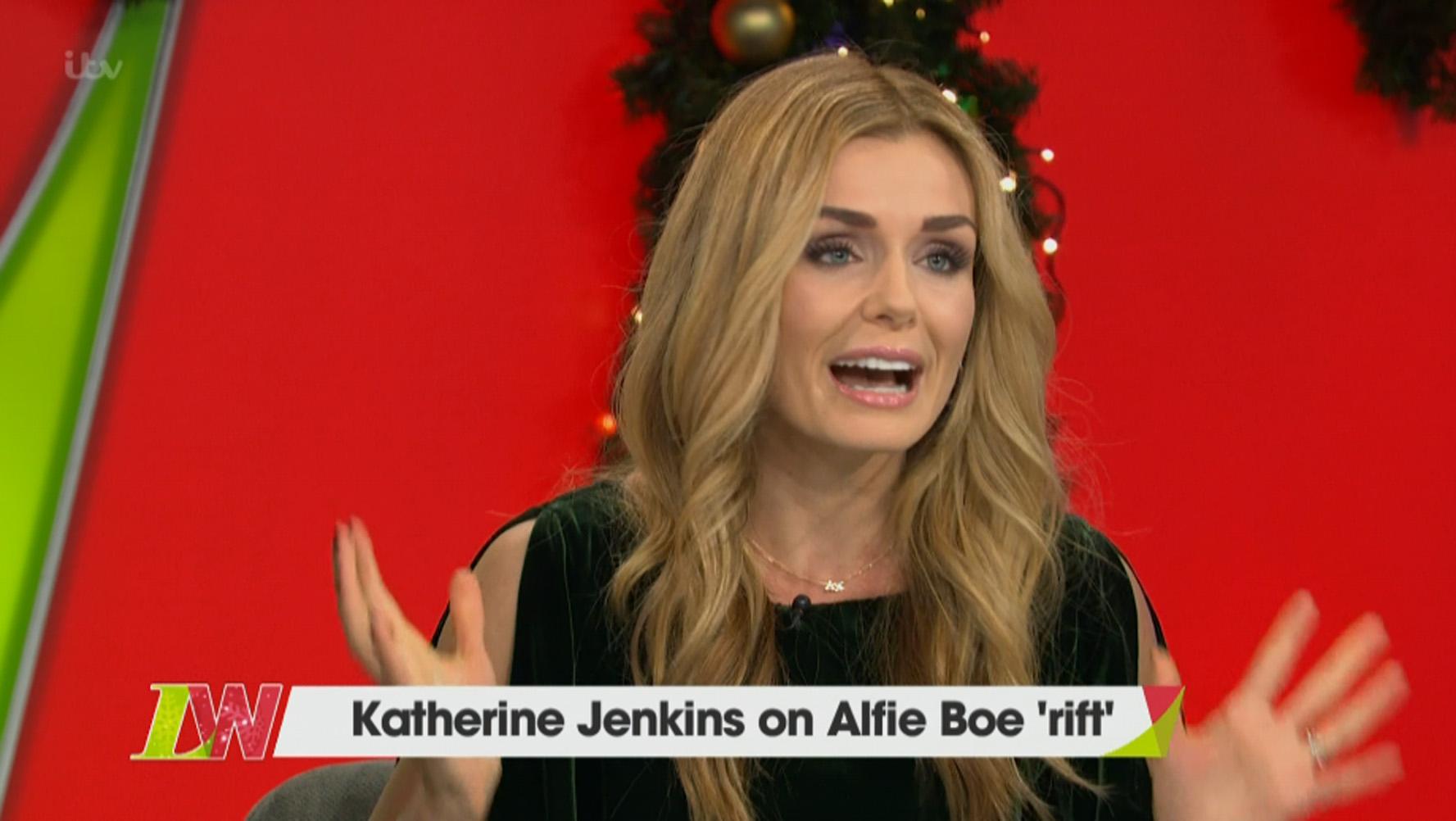 But the mother of two, who also spoke about the issue on ITV’s Loose Women, is not planning revenge.
Katherine said: “I’m a typical Cancerian so I have a strong outer shell and I’m really soft on the inside.

“This is really something that is out of character in my life. I don’t experience this kind of thing.” 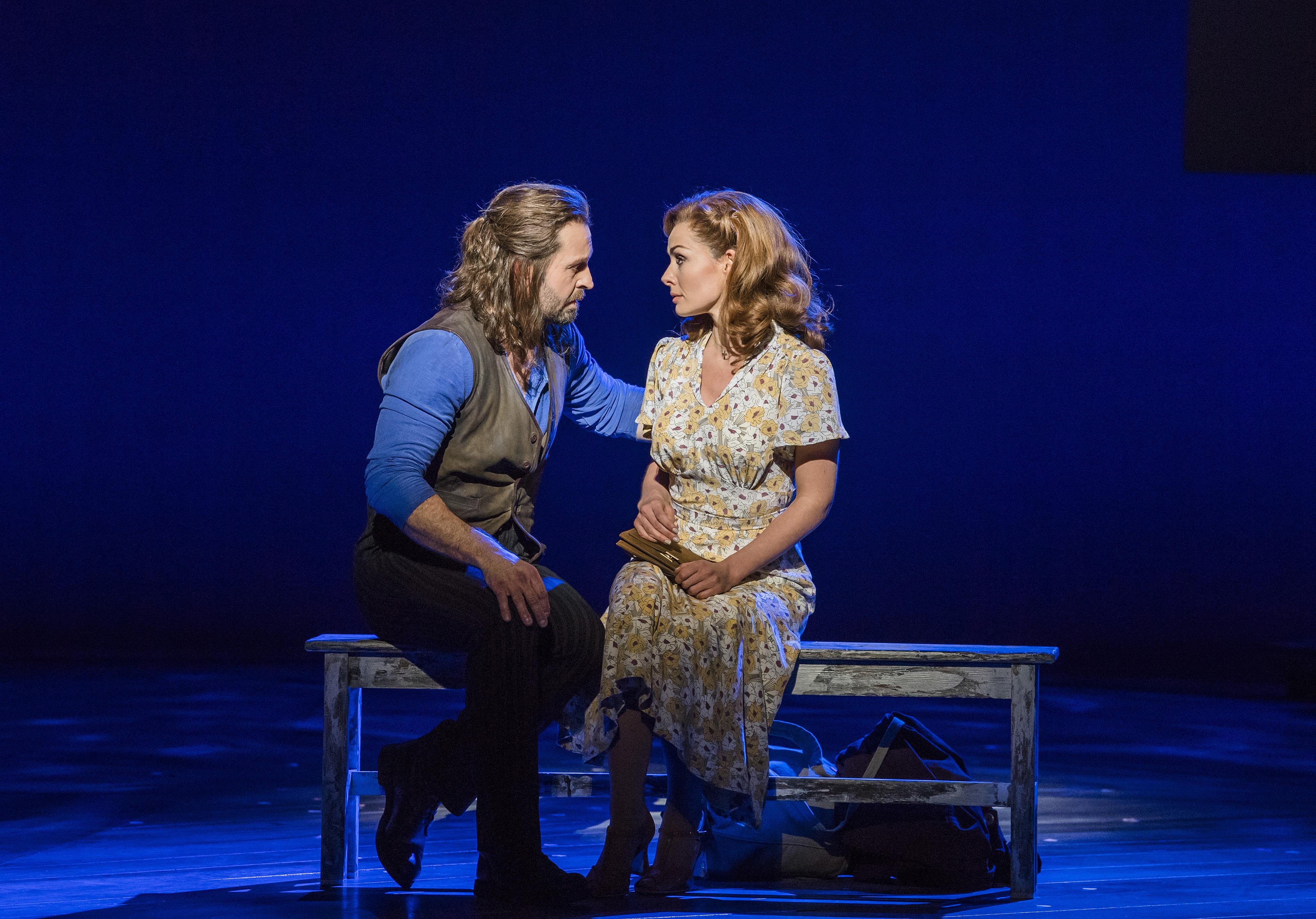 Despite winning rave reviews from critics in Carousel, things were not rosy between Katherine and Alfie off stage.

He is understood to have been annoyed at Katherine having the No1 dressing room despite him being in the lead role of Billy Bigelow.

The tenor also disagreed over who took the final bow — usually reserved for the lead — and the order they were billed on promotional material.

But Katherine insists she had been entirely focused on work and that there was no rift from her point of view.

She said: “For me, it was just quite shocking. I had an amazing time and made incredible friends with all the 71 cast members we had. So the stuff about there being a feud? Absolutely no feud from my side.”

And the mezzo-soprano says the latest spat won’t affect her current work. She added: ““It’s a really hectic time with the babies and the album. I just don’t want anything to spoil that.

“I just want to enjoy the moment and not think about something like that which obviously was very upsetting.”